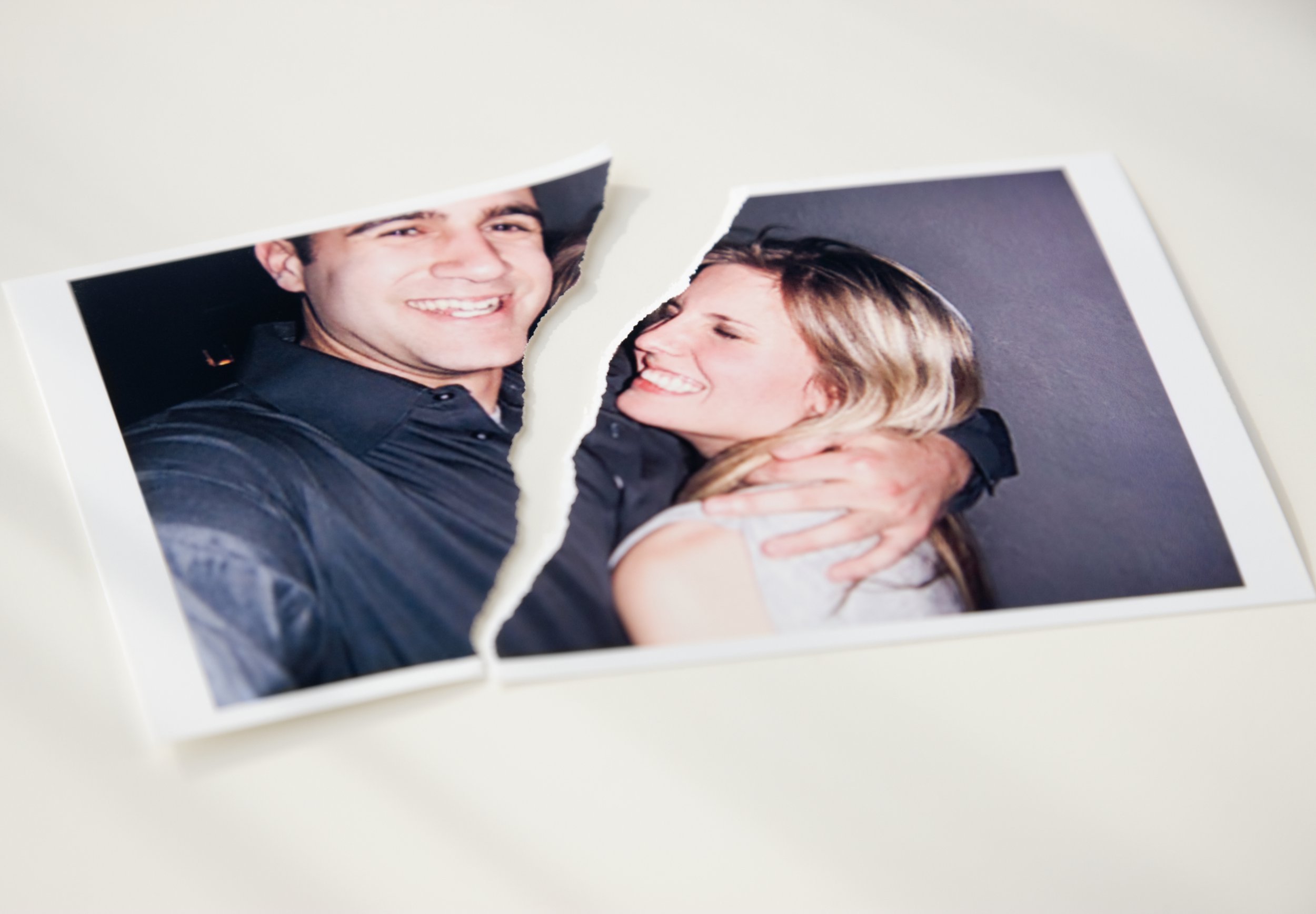 Scottish rockstar and former lead singer of Garbage, Shirley Manson, said in an interview this week that she once “took a crap on a cheating boyfriend’s breakfast cereal”. Talking to the Guardian she said: “I’m not ashamed; I’m rather proud of it. A dear friend did similar when she discovered her girlfriend was cheating and said: ‘While I was doing it, I thought of you.’ I recommend it as an act of revenge. It leaves you feeling empowered and gleeful.”

I understand where Shirley is coming from. While I’ve never gone quite so balls to the wall for revenge that I’ve defecated in a bowl of Shreddies, I too am a naturally bitter person who strives for revenge whenever possible. I hate feeling wronged, and I feel wronged often. I’m still very cross that a man on a bike (Ralph Lauren rugby shirt and no helmet) nearly grazed me at a red light yesterday. So you can imagine just how vengeful I am about people who’ve actually done something to hurt me.

Never is my general appetite for self-serving justice more apparent than when I have been wronged romantically. After a long, protracted, miserable break-up with my ex of many years, I decided that the best revenge was to tell everyone I could possibly find how badly he had treated me. Unfortunately for him, I had just become a columnist for a national newspaper, and it was the age of “tell me all your feelings” journalism. So every nasty row we’d ever had, became public knowledge.

I don’t know how much this bothered him because he blocked me on every single platform but it’s a pretty fair bet that the answer was: a lot.

I’ve behaved just as badly towards my other exes. I’ve signed them up for the Beanie Baby newsletter, told my friends about their penises in great detail, and at one point over a decade ago, I sent an ex a completely fabricated copyright notice for a photo of me he was using on his online dating profile. I made one boyfriend give me my extension cable back despite the fact his bedroom only had one plug socket.

It’s not just exes either. I’ve spent hours dreaming of ways to get revenge on former bosses who were mean to me. Once, while temping, I sneezed in the coffee cup of a megalomaniac property magnate who called me “whatshername” for six weeks.

My problem with revenge, however, is that it always leaves me feeling far worse than I did before. Shirley Manson said she felt empowered and gleeful after the cereal crap. But in my experience revenge leaves you feeling hollow, guilty, and embarrassed. It’s like getting really drunk and then eating a chocolate mousse with your fingers because you can’t find a spoon. It might feel good in the moment – great even. But very soon it feels absolutely ghastly and the next morning you’re left feeling wretched.

When I look back at my failed relationships – especially the ones I wanted revenge for – I can see nuance which was invisible at the time. But with the passing of time comes clarity and understanding that while I was treated badly, I wasn’t faultless either; my quest for retribution was mostly about feeling powerless and lonely in those relationships, trying to claw back some kind of control.

Without wanting to sound like the kind of person who posts juice recipes on Instagram, it turns out that only one kind of revenge comes with any real satisfaction, and (you’ve already guessed it) – it’s being happy and successful.

Actively trying to destroy someone’s life feels great in the moment but eventually, they get over whatever revenge you exacted and move on and you remain demeaned by the whole thing. Now when I look back at the personal details I published of those people in national newspapers, I feel rather guilty.

Clearly, humans haven’t changed much over the centuries because in the early 1600s a poet named George Herbert said “living well is the best revenge”. And he’s right. There is no short-term exhilaration in going to therapy, doing a skincare routine, taking regular exercise, and achieving your quarterly targets at work. They’re boring, low-octane activities with none of the instant pay-off of crapping in Cornflakes. But they creep up on you. And before you know it, your life is genuinely better. You’ve forgotten about the person you wanted vengeance over. And ironically, apathy is without doubt the best revenge.

Rebecca Reid is an author and freelance journalist