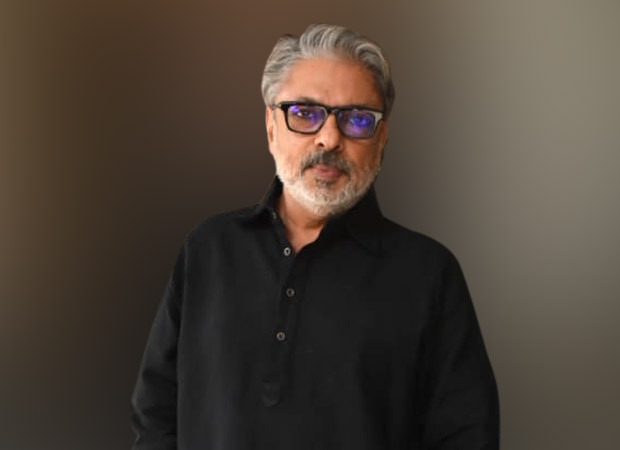 Gangubai Kathiawadi which goes to the Berlin Film Festival this week before its official release all over the world on February 25, is a happy film.

“I made sure not to make this a sad tearful film because the original Gangubai never felt sorry for herself, although she had gone through the worst trauma possible. She didn’t believe in dwelling on her misery. She believed in celebrating life. My film does just that,” says Bhansali who is self-admittedly nervous and excited about the film’s release.

“Such are the times we are living through. There is no certainty about anything. Will Gangubai Kathiawadi bring the audience back into the movie theatres? I certainly hope so. The feedback we’ve received so far has been tremendous,” says Bhansali commending Alia for the hard work she put in.