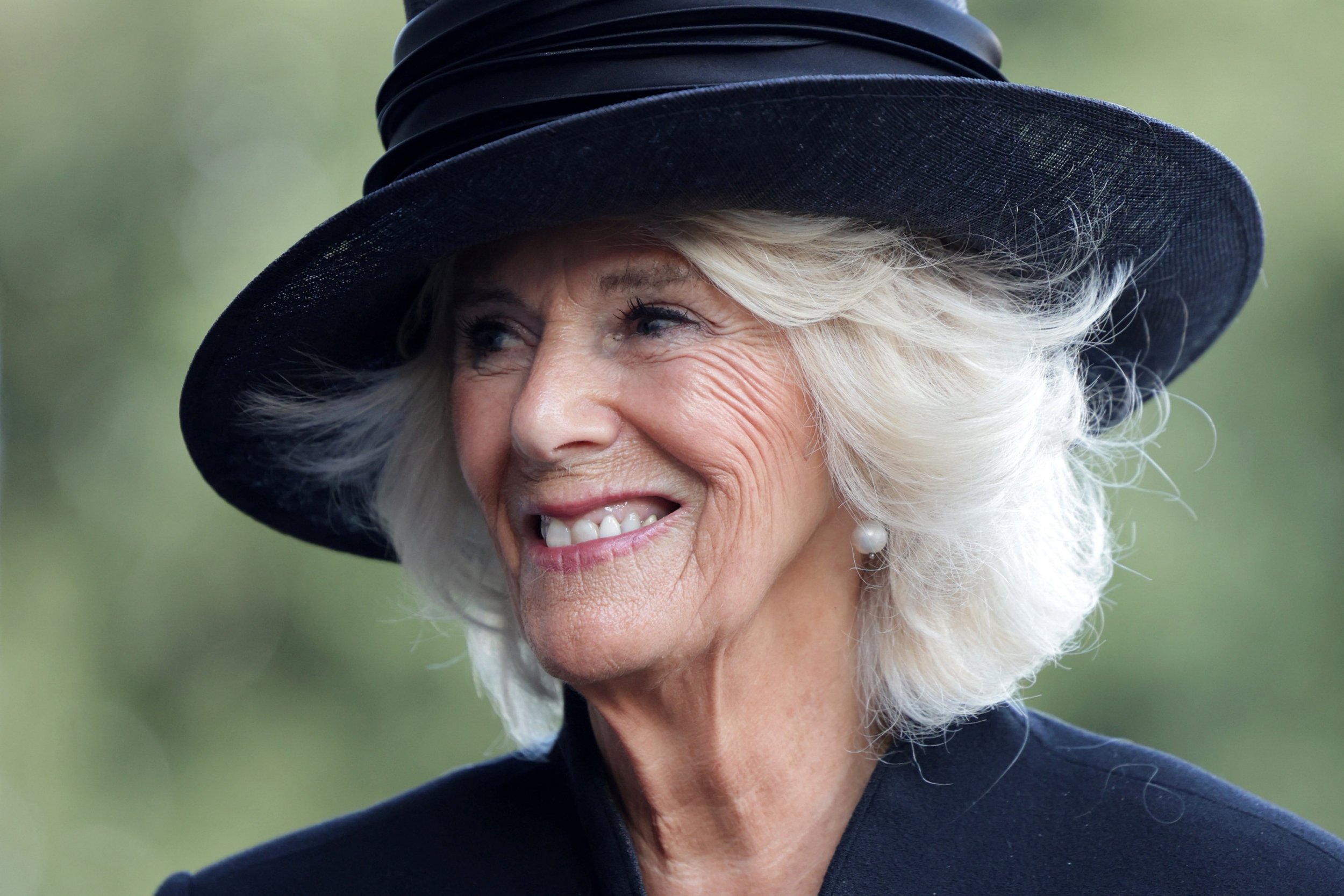 The Queen Consort is to pay a televised tribute to the late Queen, recalling her “wonderful blue eyes” and saying: “I will always remember her smile.”

Camilla, in pre-recorded words to be aired by the BBC, will speak of how Queen Elizabeth II carved out her own role for many years in the “difficult position” of being a “solitary woman” in a male-dominated world.

“I can’t remember anyone except the Queen being there,” the Queen Consort will add, being among the majority of the nation for whom, until now, the Queen was the only British monarch they had ever known or could recall.

The Queen Consort’s tribute to her mother-in-law is set to be aired on Sunday – the eve of the Queen’s state funeral – on the BBC, shortly before the national minute’s silence at 8pm.

Camilla will say: “She’s been part of our lives forever. I’m 75 now and I can’t remember anyone except the Queen being there.

“It must have been so difficult for her being a solitary woman.

“There weren’t women prime ministers or presidents. She was the only one, so I think she carved her own role.”

Remembering the late monarch, Camilla will add: “She’s got those wonderful blue eyes, that when she smiles they light up her whole face.

“I will always remember her smile. That smile is unforgettable.”

One of the Queen’s last major interventions came on the eve of her Platinum Jubilee in February 2022, when she endorsed the then-Duchess of Cornwall to be known as Queen Consort when the time came.

The Queen said it was her “sincere wish” and called on the public to back both her daughter-in-law and Charles when he became King.

It was a shrewd move from the monarch, in her twilight years, setting her affairs in order and ensuring as smooth a transition as possible.

It ended years of debate over what Camilla would eventually be called.

Camilla was blamed for the breakdown of the prince’s marriage to Diana, Princess of Wales, and, when news of their affair first came to light, she faced vitriolic criticism.

But in the decades after the Waleses’ divorce, the untimely death of Diana in 1997 and Camilla’s acceptance into The Firm, the public mood towards the former Mrs Parker Bowles has softened.

Following her wedding to Charles in 2005, Camilla very gradually took on a more prominent position within the royal family, including riding next to the Queen in her Diamond Jubilee carriage procession in 2012.

She also began to attend the State Opening of Parliament and was made a Privy Counsellor in 2016 ahead of the Queen’s official 90th birthday.

Now her style is Her Majesty and she is expected to be crowned Queen at the King’s coronation.