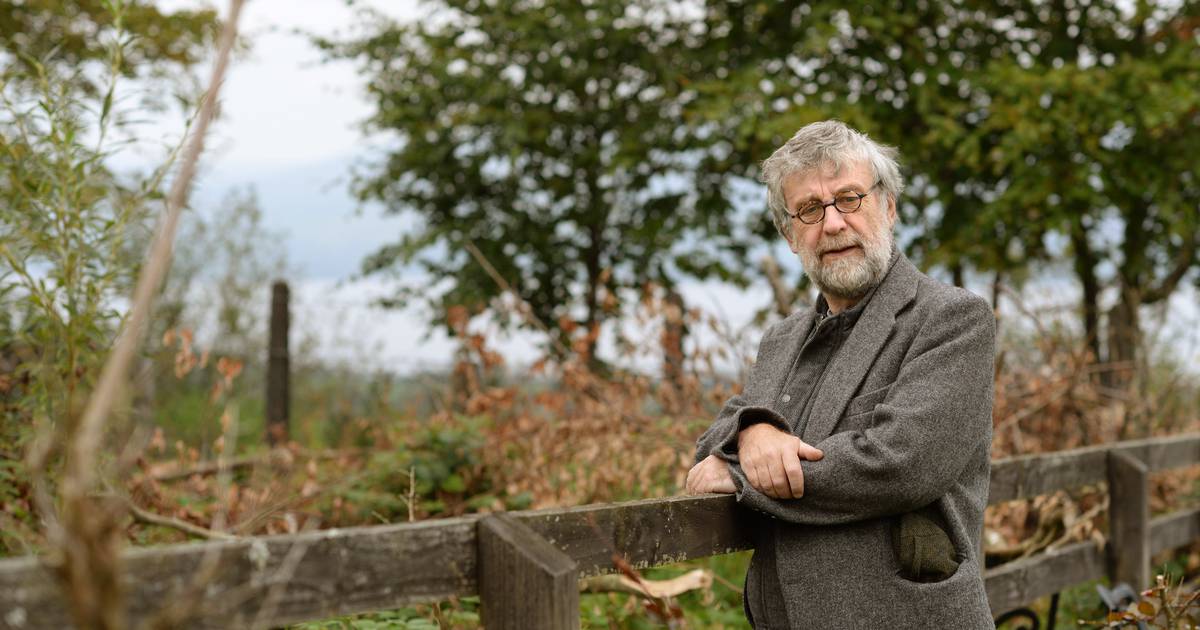 I was dreaming of a new shirt to do me for the summer, as I sat in the cafe of a large department store. I drifted through the check out with a tray of food I didn’t really want. I felt that the chicken goujons were a mistake. But I ate mechanically, distracted by the antics of an elderly woman at another table.

She was eating her own sandwich. She took it out of her handbag while her husband was paying for two teas at the check out. She looked as pleased as the Queen of England did when she was presenting her sandwich to Paddington Bear. Although the man with the tray of teas didn’t seem entirely amused.

Personally I’ve never consumed food in a restaurant that wasn’t prepared by the restaurant. I’ve never brought food into a restaurant, whether in a handbag or not. I think it undermines the dignity of the people who work there. And from the severe look on the face of Paddington Bear when he joined her with the mugs of tea, I suspect that he was of the same opinion.

To be fair to her she offered him a piece of sandwich, which he refused with a firm hand gesture and an expression of moral revulsion that Jonathan Swift would not have surpassed.

They sipped their tea in silence. She looked everywhere except at him; like a cat worried about a broom handle that might descend on her at any moment. He on the other hand gazed at her all the time as if maybe he loved her too much.

I remarked to myself on the size of his head, bald and round like a football, adorned with sparse wisps of grey, which contrasted with her birdlike knob and spindly legs. She had a bright blue coat wrapped around her and she was not unlike a hen in its nest. When she had consumed every morsel of the sandwich, folded the wrapping paper into quadrangles, and returned it to her handbag, she wiped her lips with a tissue and smiled like a child who has just consumed the finest sandwich in the world.

It was when she tried to raise herself from the table that I realised she could barely walk. He sprang up like a greyhound, held her chair back and raised her up by holding his forearm under her oxter. He placed a walking aid in her hand and held her shopping bag until she had manoeuvred herself out from the table. He whispered something in her ear at that moment, and she almost fell down laughing. Maybe he said something about the sandwich. Clearly he wasn’t as rigidly moral as I had supposed. I was witnessing the intimacies and exquisite tenderness of mature love.

What illness afflicted her I don’t know. What hardships they might have endured in their lifetime I cannot say. But it was clear that they enjoyed each other’s company and their little world of mischief and curiosities was precious to them, because their faces glowed with a kind of joy that cannot be named, as they passed me on their way to the escalator.

Whether the young woman who wiped the table after them was aware of the provenance of those crumbs I don’t know. She may not have noticed the elders leave and they had ascended to the ladies department on the next floor by the time she arrived.

The store logo was emblazoned on the back and front of her uniform and to my astonishment she too produced a sandwich from the wide pocket of her apron before she sat. I presumed she was on her lunch break.

She sipped sparkling water and ate her sandwich but never once took her eyes off her phone; fingers hopping across the screen texting joy or gossip to some stranger far away in the ether. And she smiled as she waited for every reply. Perhaps she too was absorbed by love.

When I was looking for the new shirt later I noticed the elders negotiating the revolving glass doors on to the street. And it struck me that maybe they didn’t like the chicken goujons on a previous visit. Maybe she refused to return ever again, unless she could bring her own sandwich with her.

And who is to say what will happen the young woman? Perhaps she too will reach old age in the company of someone who loves her, as she dawdles around like a queen, making picnics in restaurants with Paddington Bear.