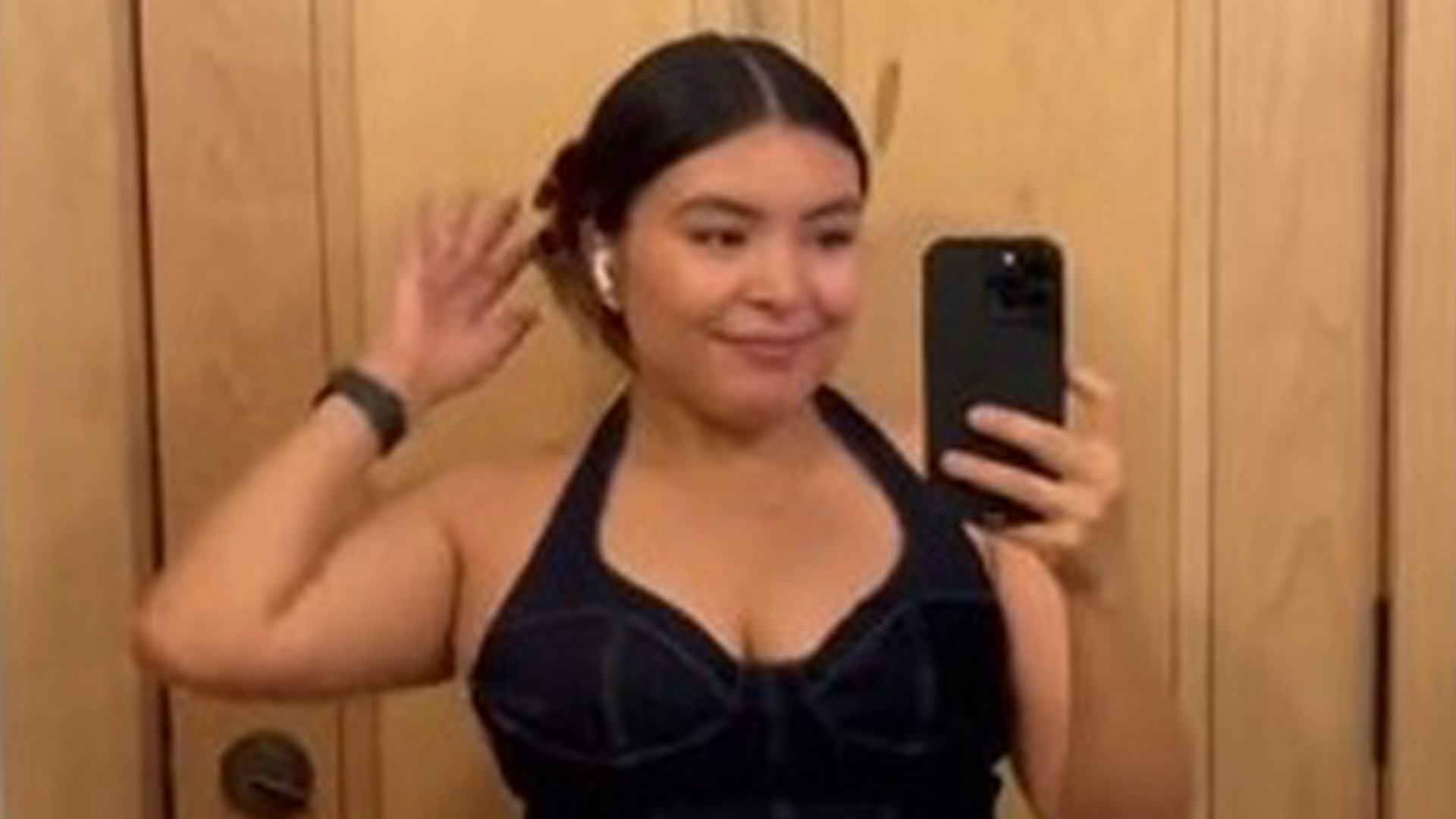 A TIKTOKER with size 38DD boobs didn’t have much luck while doing an Urban Outfitters haul.

Mia has about 130 followers on TikTok and creates content based on fashion and travel.

While doing an outfit haul at Urban Outfitters she had some trouble when her breasts wouldn’t fit in a lot of the clothes.

The first outfit was a light blue jacket that was on sale.

The item fit Mia perfectly and she said she was a big fan of it, however, she didn’t feel the same about the next piece. 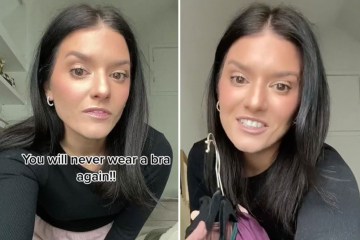 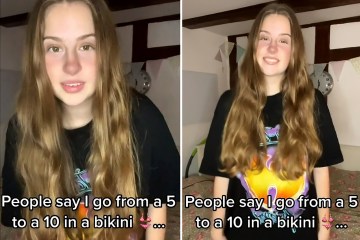 Mia tried on a pair of denim shorts but said they were “standing shorts” only.

Next, she tried on a black spaghetti-strapped dress but said it accentuated her stomach pouch too much.

The second little black dress didn’t do so well either as Mia said it was too low-cut on her chest.

Mia also tried on a white romper that she said was “just awful.”

She also tried on a blue mini-dress but says her “jugs” didn’t fit.

The last item was a black denim dress that Mia said was “kinda cute.”

“All are size L,” she clarified in the caption of the video. “Maybe if I had b cups they’d fit.”

Her video went viral, gaining more than 10,000 views with viewers complimenting how she looked in the clothes.

“Girl, you look amazing in that blue grey dress,” wrote one person.

“We have almost the same measurements!” wrote another person.

“Feels so GOOD to see someone with my body type at stores that normally terrify me.”

“Crazy right?” Mia wrote back. “I know how you feel. I didn’t expect any of these dresses to fit, especially at UO of all places.”

Mia also explained that she didn’t buy the last dress but after reading so many compliments, she said she was debating going back to the store and buying it.

Meanwhile, a business owner said she hates wearing bras so she designed a top that you could wear without one.

Also, a size 16 woman bought two items from Khloe Kardashian’s brand, Good American but says it was a huge fail.