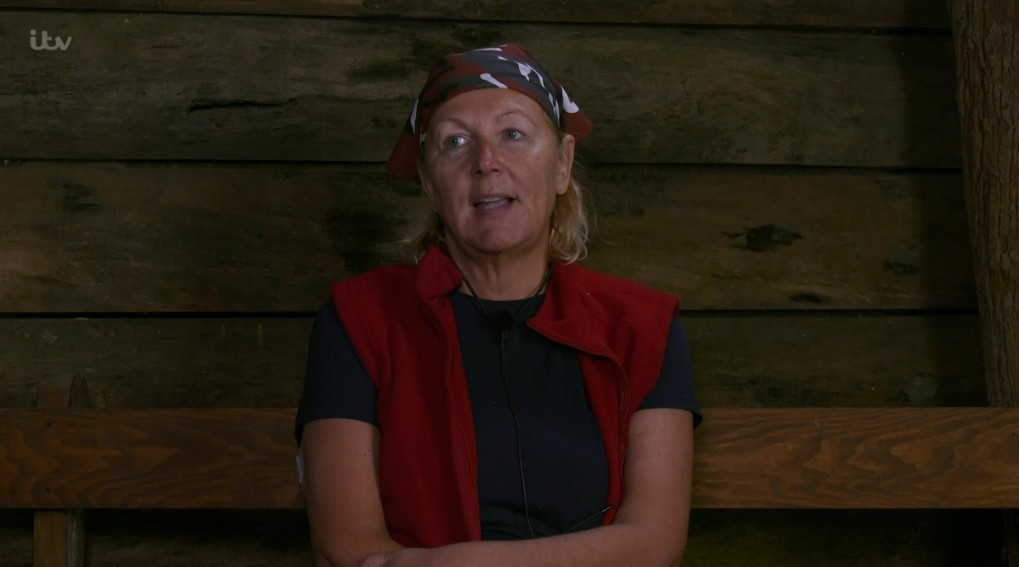 I’M A Celebrity fans were all saying the same thing as Sue Cleaver clashed with Matt Hancock.

In Friday night’s show Sue, 59, was left unimpressed with one of 44-year-old Matt‘s dirty habits.

At the start of the episode viewers watched the former Health Secretary shaving as the stars woke up.

Coronation Street star Sue was next up to have a wash – and immediately called Matt out for leaving a mess.

2She said to Mike Tindall: “He’s shaved, he’s left all his crap in the bowl.

“He’s left his shaver – tell him when you go back.” 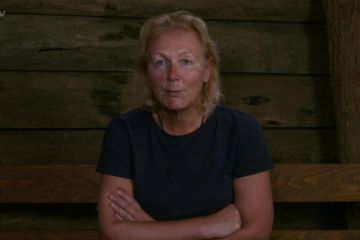 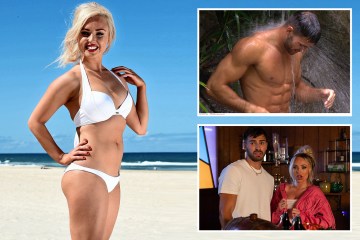 Rugby ace Mike did as he was told but Sue also had something to say when she got back to camp.

She said: “Matthew – you left a bowl full of water with shaving foam, you also left the head of your razor and the wrapper.

One wrote: “Sue from Corrie telling Matt Hancock off has to be a highlight of this week’s #ImACeleb.”

Another said: “Sue giving Matt a telling off. Go on Sue.”

And a third added: “Sue scolding Matt over a bowl of water and a razor like he’s a messy child.”