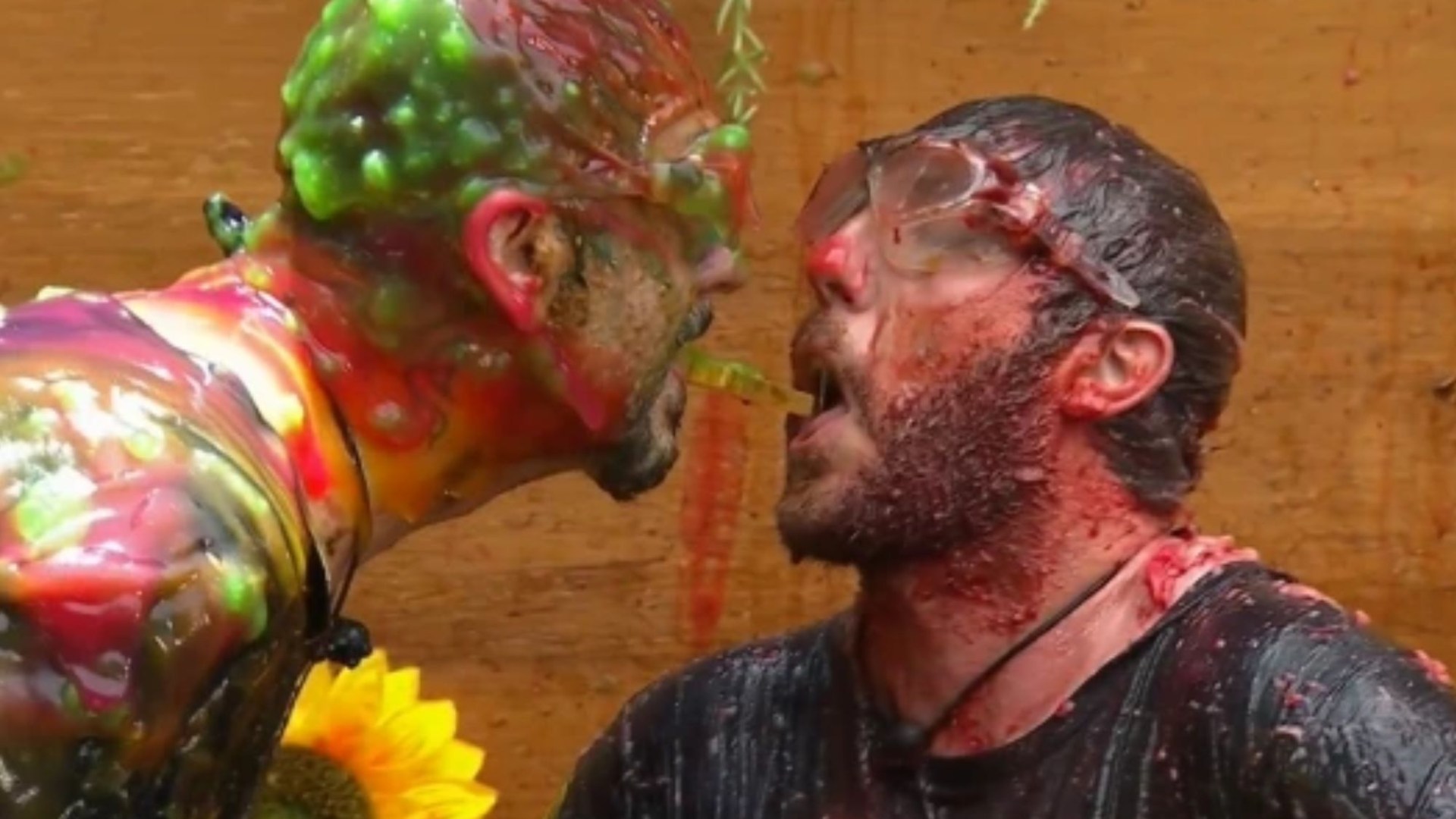 I’M A Celebrity viewers all have the same complaint about the latest Bushtucker Trial.

Explaining the Trial Ant said: “This is Grot Yoga. It’s hot yoga like you’ve never seen before. Each of you have to sit on one of these mats, inside the three tanks.

“There are 8 stars up for grabs so there are 8 rounds to this Trial.

“In each round we’ll show you a yoga pose, you must all copy and hold that pose for a minute while [chanting] ‘Om’.

Dec added: “If you drop the star in your tank or on the floor, it’s lost.”

Poses included The Moth, The Pigeon and The Mudcrab.

George, Mike and Seann managed to bag all eight stars for camp – however viewers weren’t impressed. 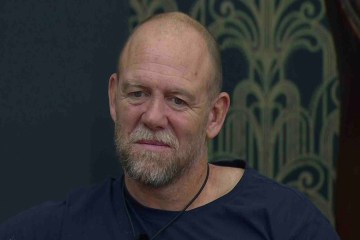 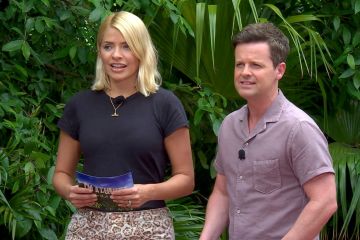 They took to social media to complain the trial was ‘too easy’.

“What is this #ImACeleb trial nothing hard or difficult or entertainment worthy at all,” said one viewer.

Another posted: “P*ss easy trial that was sh*te.”

“Is this really a trial, just sitting there getting fruit poured on them, load of rubbish #ImACeleb,” said a third.

While a fourth said: “The trials seem so much easier than usual this year.”

Do you have a story for The Sun Showbiz team?