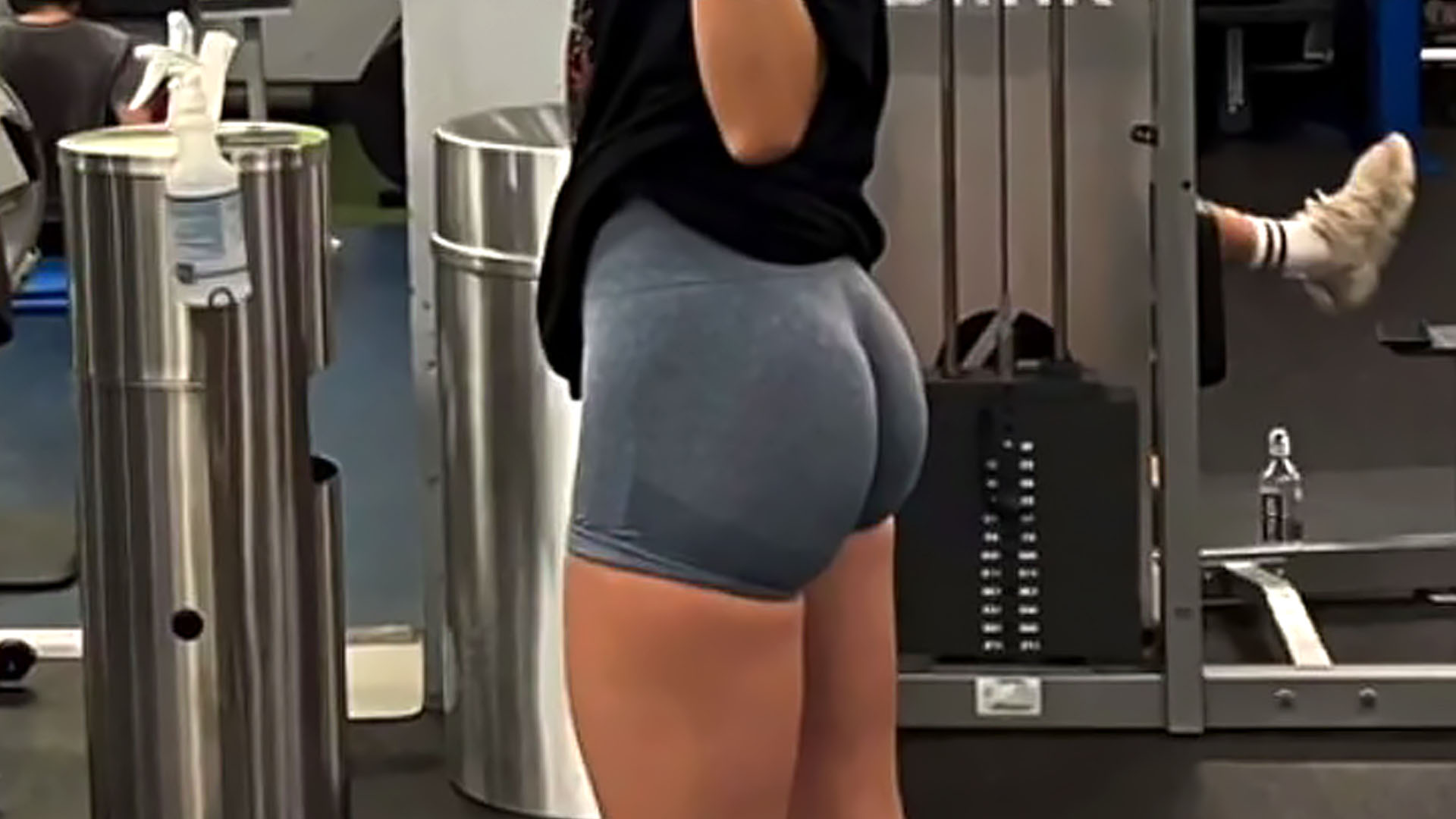 A FITNESS enthusiast has shared how she was able to grow her glutes in four months.

The TikTok creator revealed her secrets in a viral video that has captivated viewers.

Many of her videos pertain to the many methods she takes to achieve her body goals.

In one video, the blonde shared with the viewers the specific exercises she incorporated into her regimen to exponentially grow her bottom.

Not only does she tell her audience but she also shows them how to properly do each exercise.

At the start of the video, Annabel displayed what her butt looked like four months prior to the routine change.

To further emphasize the statement, the words “the five glute exercises that got me from this” were written over the photo.

The image then changes to show a present-day visual of the beauty’s enlarged butt, and the subtitle over it reads “To this in just four months.”

Annabel proceeded to go through each exercise in the 30-second video.

The first one she exhibited was KAS glute bridges which she did three sets of ten times.

She also mentioned going up in weight for each set.

The second was a weighted glute bridge hold until failure, which means until your legs feel as if they’re about to give out and you can no longer continue.

The third tip was to do three sets of glute-biased Romanian deadlifts and do it ten times.

She followed this up with the fourth exercise which was three sets of elevated sumo squats that were also done ten times.

The last exercise she recommended was three sets of glute medius kickbacks and, just like the others, they are done ten times.

Her fitness advice was much appreciated by many people who offered their two cents in the comment section of the video.

“Yessssss! The glute medius kickbacks to get that roundness! Keep going girl! The gains are *chef’s kiss*,” one viewer commented.

“This is exactly what I do it really works!!” another added. 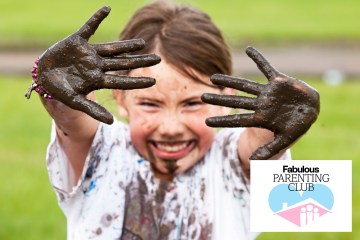 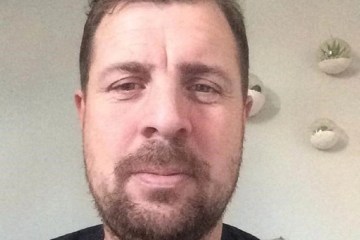 “Thank you queen…I needed these,” a TikTok user shared.

“Thank you girly. I’m gonna try this next time I go to the gym !!” a person wrote.