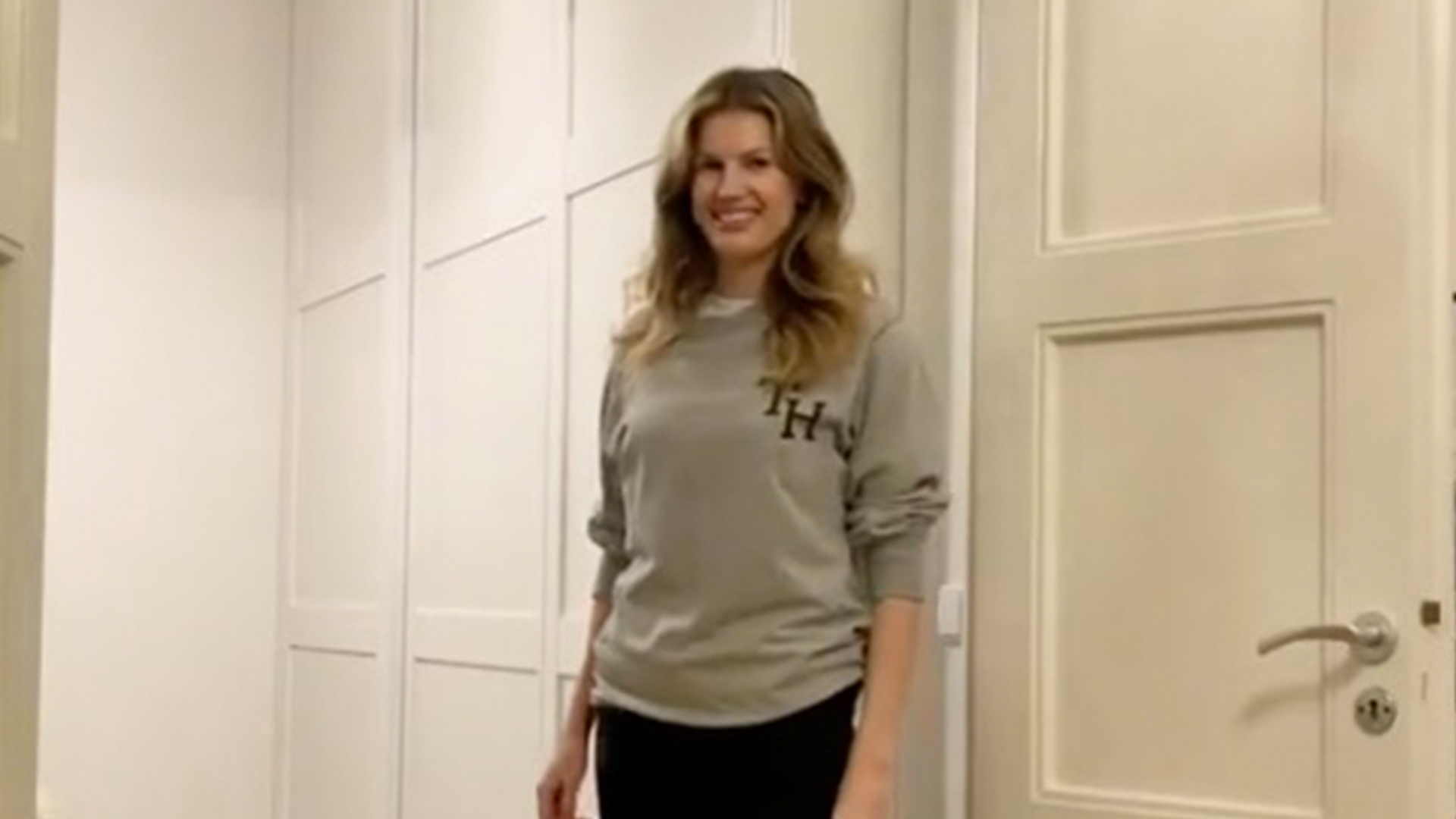 LOOKING classy just became easier thanks to the expertise of an elegance coach.

She believes that if you have the desire to look classy, there are three items that should be immediately eliminated from your wardrobe.

With a red flag emoji to make her point clear, she says: “These clothes are not elegant!”

First up, she advises against wearing hoodies and sweatshirts of any kind.

She models a loose-fitting gray sweatshirt in the video as an example of what not to wear. 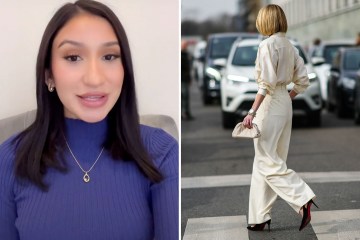 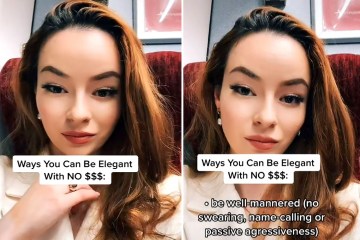 Next, Sophie tells her viewers they should skip out on wearing puffer jackets.

She shows her viewers an example of a puffer jacket that she believes takes away from higher levels of elegance.

Last but not least, Sophie doesn’t approve when she sees women wearing T-shirts.

She puts on a graphic T-shirt in her video as an example of what women should completely avoid.

Nearly 300 people have left responses in Sophie’s comment section on her TikTok video.

Several people appreciate her advice including one woman who wrote: “I totally agree!”

“Love your videos. I’m only 16, but I’m trying to be as classy as I possibly can,” another person added.

“Yes, these things are all casual and basic,” wrote another.

“So what do you suggest for grocery shopping, a cocktail dress?” another woman questioned.

Sophie responded by saying: “I usually wear normal pants and a cashmere shirt.“

Someone else playfully wrote: “This woman just slandered my whole wardrobe.”

“Some of these options can look amazing, however not everyone can pull them off,” another person noted.