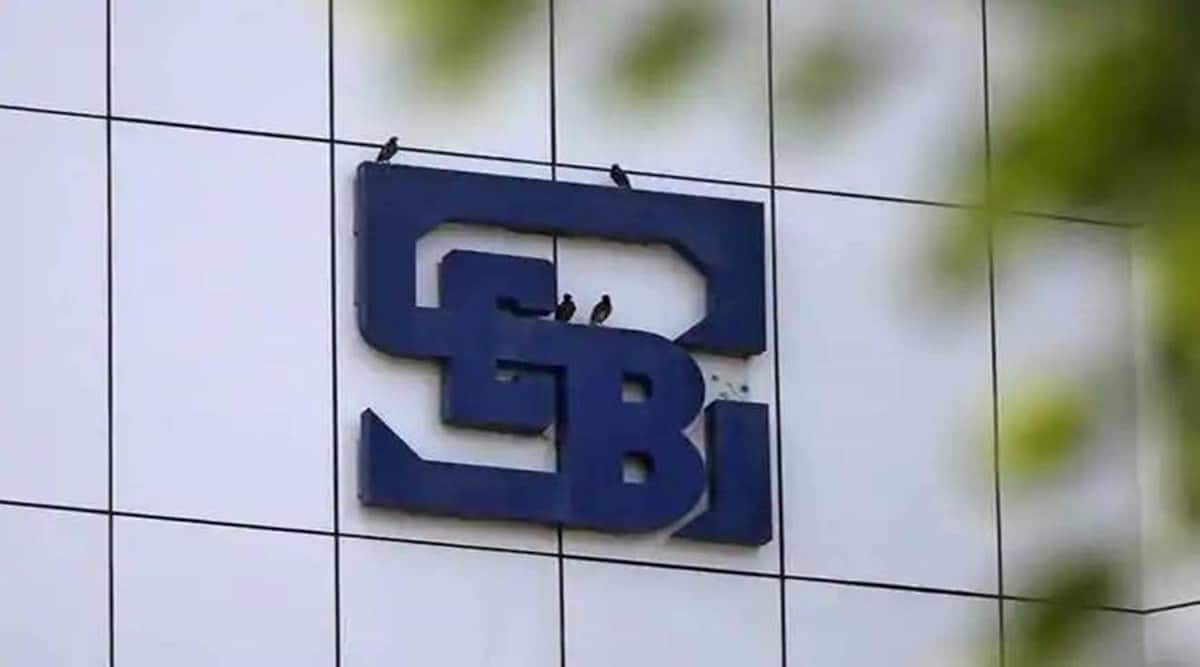 Byju’s and food delivery firm Swiggy have written to the Prime Minister, asking him to expedite a policy to allow domestic firms to list directly on foreign exchanges.

The regulator said there is no pressure now, as many such firms are already being traded on the domestic bourses and also because there is a lot of regulatory clarity needed for such a policy.

It can be noted that a SPAC is formed to raise money through an IPO to buy another firm, and that can be done by acquiring an existing operating firm, following which the operating company can merge/reverse merge with or can be acquired by the listed SPAC instead of doing its own.

Stated differently, at the time of SPACs’ initial share sales, they have no existing business operations or even stated targets for acquisition. Typically, the cash raised through the IPO will come from its sponsors (or founders) and outside investors. If no target is found, or none approved by the SPAC’s shareholders, the vehicle is unwound, and the money returned to investors.

It can be noted that earlier this year, Byju’s and food delivery firm Swiggy have written to the Prime Minister, asking him to expedite a policy to allow domestic firms to list directly on foreign exchanges.

Addressing the press after a board meeting, Sebi chairman Ajay Tyagi said there is a sub-group on SPACs, and they are still working on the subject. Without prejudicing their forthcoming report let me tell you that since so many high tech companies have already completed their IPOs, now the pressure on us to formulate a SPAC framework on short notice does not exist. So, let’s wait for them to make the needed recommendations because some of the future SPACs may not be in the regulatory domain of Sebi.

He also pointed out that more clarity is needed on the role of Sebi and the NCLT when it comes to reverse mergers and mergers, as currently, this issue is a subject matter of the NCLT.

“That means it is an issue of regulatory control since now any merger or reverse merger has to go through the NCLT. But we are of the view (that) everything should be under the Sebi because it should not be that reverse merger takes place its own time through NCLT,” the chairman said.

The idea of a SPAC listing was in news recently after the world’s most valued edutech company Byju’s reportedly said it was in talks for a US listing through a deal with veteran dealmaker Michael Klein’s blank-check firm that could value Tiger Global-backed online education giant at USD 48 billion and a US listing by mid-2022.

Several US companies have used the SPAC route to go public. Meanwhile, Tyagi parried a question on the impact of the future commodities market due to frequent ban on trading on certain commodities, such as the latest clampdown earlier last week on derivatives contracts on five commodities.

Without getting into the details of the ban, the chairman said that “this is the view of the government. The government is of the view that it needs to be suspended for some time. Being so, it does not matter, what my personal views are on the matter”.

On December 20, Sebi banned launching new derivative contracts on crude palm oil, moong, wheat, paddy and soybean and its derivatives with immediate effect till further orders. The list also includes chana, and mustard seeds and their derivatives. The move came after the price of these items was spiralling, leading to rising inflation.

For running contracts, no new position will be allowed to be taken. The directions will be applicable for one year, Sebi had said last Monday.