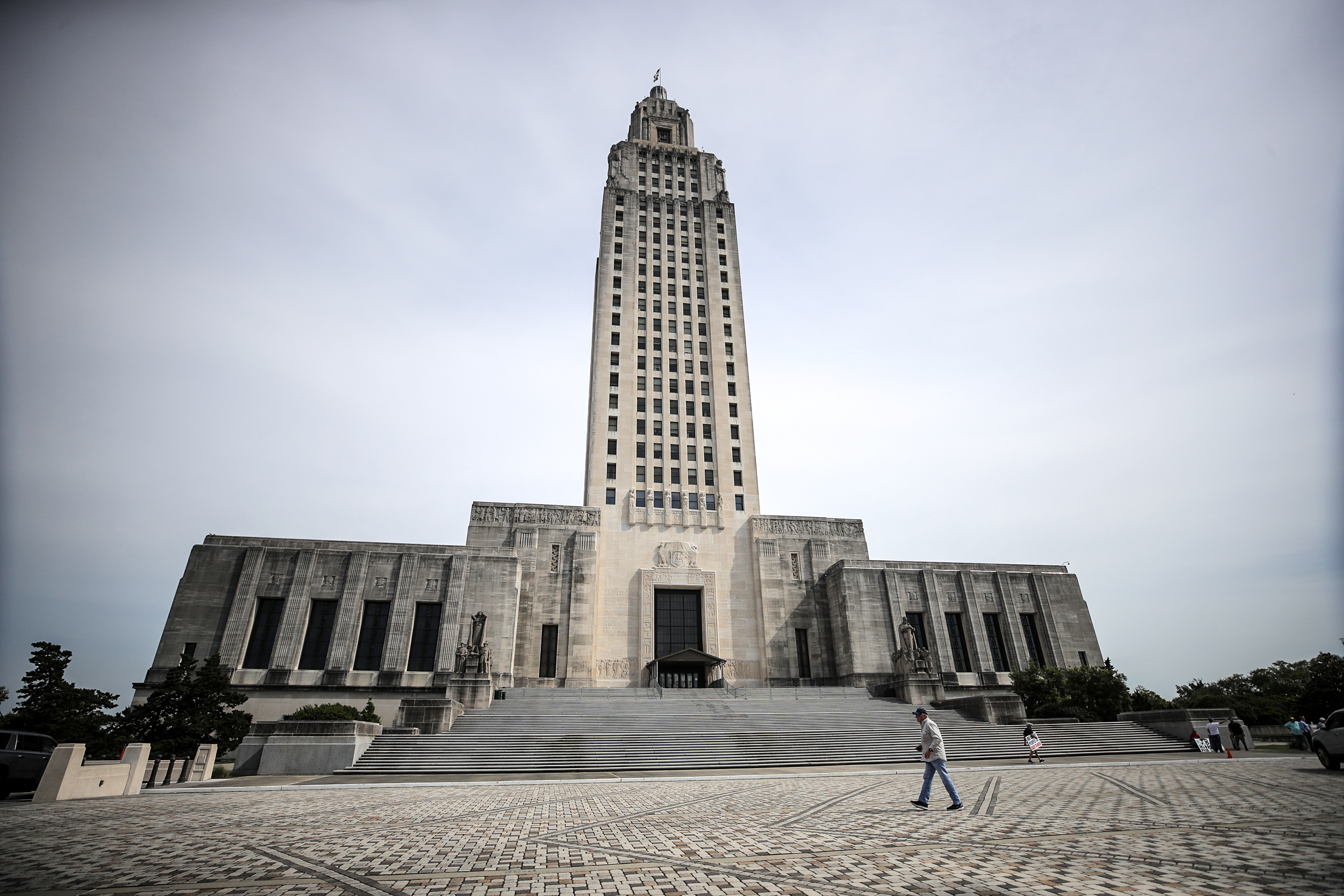 The Louisiana House of Representatives voted on Tuesday to revive a invoice that may prohibit “topics of sexual orientation or gender identity in any classroom discussion or instruction in kindergarten through grade eight.”

The laws, which critics have dubbed the state’s “Don’t Say Gay” invoice, had been been killed final week in a House training committee bipartisan 7-4 vote.

But on Tuesday, Republican Rep. Raymond Crews used a uncommon legislative procedural instrument, “Committee of the Whole,” which allowed for a full House vote to advance or deny the training committee’s choice. The House then voted 55-39 to resurrect the measure.

Democrats objected to Crews’ use of the procedural instrument.

“It would be unprecedented to use the Committee of the Whole for this purpose,” stated Rep. Sam Jenkins, who’s the chairman of the state’s House Democratic Caucus, on the House flooring. “If that’s the case, then every bill that fails in a committee could be brought to the floor.”

Crews did not respond to NBC News’ request for comment.

Officially titled the Parental Rights in Education law, the country’s first so-called “Don’t Say Gay” bill originated in Florida earlier this year and was signed into law in March. The measure bans teaching about sexual orientation or gender identity “in kindergarten through grade 3 or in a manner that is not age appropriate or developmentally appropriate for students in accordance with state standards.” It will take effect on July 1.

Proponents of the Florida measure have contended that it gives parents more discretion over what their children learn in school and say LGBTQ issues are not age appropriate for young students.

But critics have argued that the law could stifle teachers and students from talking about their identities or their lesbian, gay, bisexual, transgender and queer family members.

Louisiana’s measure goes further than the Florida law: It also forbids public school employees from discussing their “own sexual orientation or gender identity with students in kindergarten through grade twelve.”

Beyond Louisiana and Florida, 18 other states have introduced similar legislation that would prohibit educators to talk about or teach LGBTQ issues in school this year, according to the Movement Advancement Project, or MAP, an LGBTQ think tank that has been tracking the bills.

LGBTQ advocates condemned the Louisiana state bill and Crews’ motion to invoke the Committee of the Whole procedure.

“Louisiana politicians are not only blatantly ignoring the dangerous repercussions of anti-LGBTQ+ bills like this have, they are willing to override legal proceedings and dismiss their committee’s decisions,” the Human Rights Campaign, the nation’s largest LGBTQ advocacy group, stated in a press release.