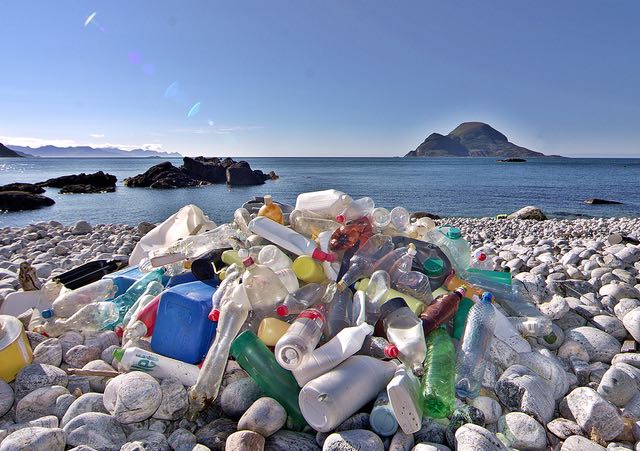 The second-most populous country in the world has banned an array of single use plastics, such as cutlery, plates, and thin bags, beginning July, 2022.

India’s rule states: The manufacture, import, stocking, distribution, sale and use of (the) following single-use plastic, including polystyrene and expanded polystyrene, commodities shall be prohibited with effect from July 1, 2022:

The provisions will not apply to products made of compostable plastic.

Furthermore, it will be the responsibility of the manufacturer, importer, and/or brand owner to dispose of any other plastics which are deemed no longer useful to consumers.

The Environment Ministry has also set up a national-level task force to look into eliminating more single-use plastics, and is working with 14 states to responsibly recycle the plastic containers which are recyclable, like water bottles.

RECYCLE This Good News For Other Eco-Warriors on Social Media…