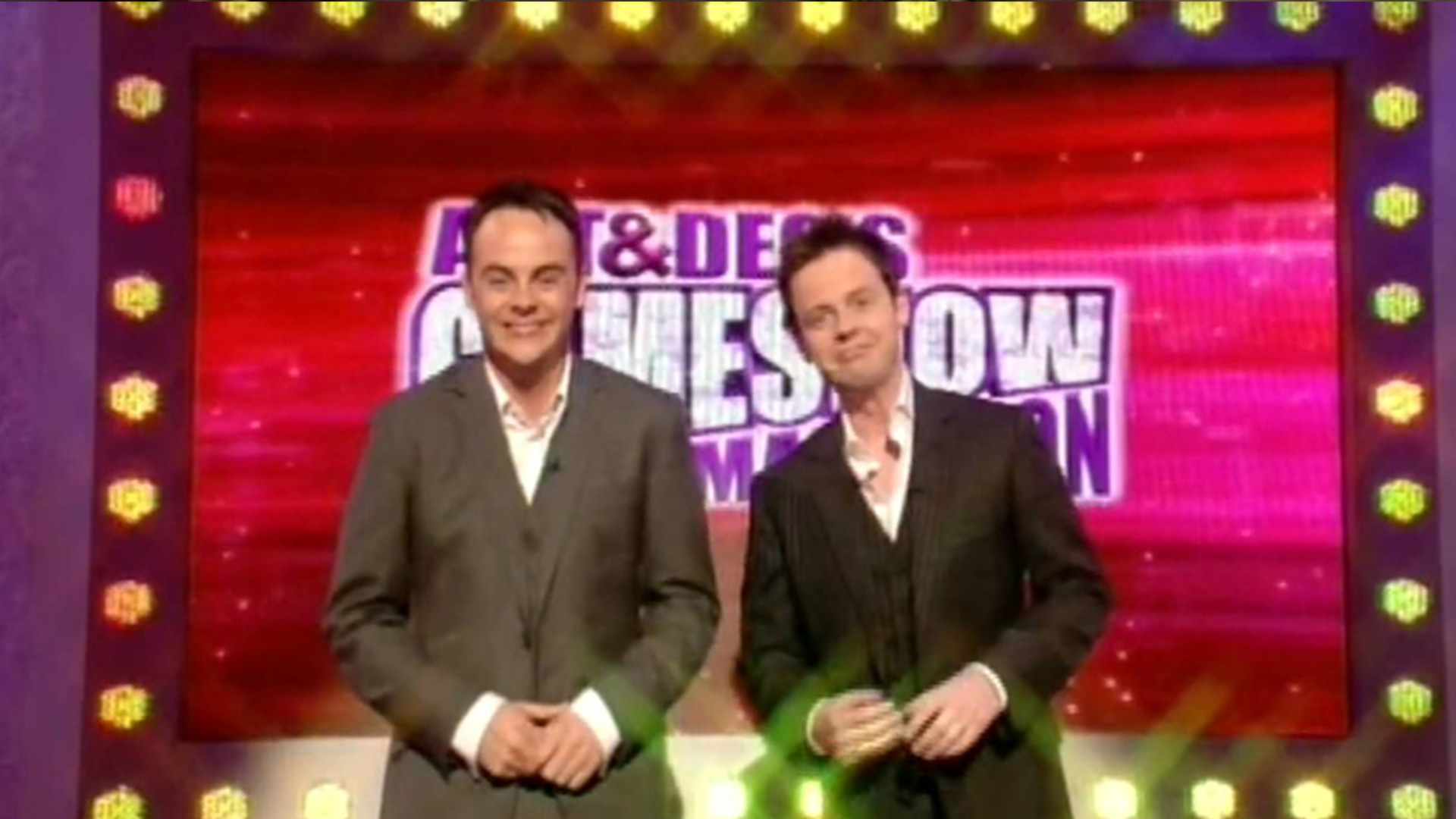 AS A nation of game show lovers, we’ve all dreamed of trying our luck under the spotlight and walking away with the grand prize.

But sometimes, these family-friendly shows have thrown up some jaw-dropping controversies behind the scenes.

This week, it was reported that a former winner of The Chase made away with more than £53,000 from the accounts of dead people.

Daniel Hodgin, 47, who appeared on the popular show in 2017 and was a banker at Halifax, went on a stealing spree after “living beyond his means” and finding himself in debt, according to a judge.

It follows infamous controversies like the Who Wants To Be A Millionaire? coughing major and the chilling ‘Bullseye killer‘ of 1989.

Here, we revisit some of the other most notorious game show scandals from around the world. 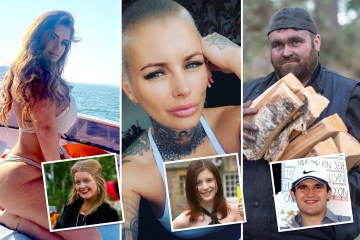 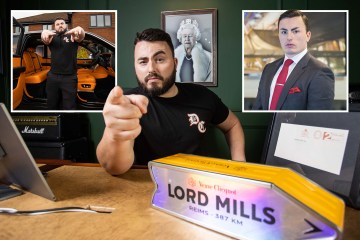 In 1978, Rodney Alcala appeared on the US dating show The Dating Game as Bachelor No1, with the host describing him as a successful photographer.

He competed with two other bachelors for a date with contestant Cheryl Bradshaw – Alcala eventually won but she refused to go on a date, saying she found him creepy.

The following year, he was arrested and convicted of killing a 12-year-old girl on her way to a ballet class.

Alcala later confessed to at least eight more murders and was a suspect in many more from 1968 to 1979.

The serial killer and sex offender was sentenced to death but died last year aged 77 of natural causes while incarcerated.

Under the name Patrick Quinn, a convicted felon and fugitive was able to win a staggering $58,000 over four days on US show Super Password.

It turned out that his name was actually Kerry Dee Ketchum and he was wanted in three different states after faking his wife’s death to claim a $100,000 insurance policy.

An investigation into Ketchum was launched when a viewer recognised him on the show and informed the authorities.

When he showed up to collect his prize money, he was arrested and subsequently sentenced to five years in prison.

When Gabe Okoye and his girlfriend Britanny Mayti appeared on the US version of Million Pound Drop, they had $880,000 in the bank after a string of correct answers.

But they lost it all on a question asking whether the Sony Walkman or Post-it notes were sold in stores first.

Gabe said the latter, which producers insisted was incorrect – to the outrage of viewers who knew that he had actually given the correct answer.

Although the show’s executive producers said the couple would be invited back for a chance to win back their money, the show was cancelled before they could return.

Gameshow Marathon was broadcast on ITV for two seasons from 2005 and hosted by Ant & Dec and Vernon Kay.

It came under intense criticism when it was determined that producers had adopted an unfair method of picking winners for its Prize Mountain Segment.

They were being chosen based on their suitability to be “lively” on-screen and were not selected at random like the show’s terms and conditions stated.

Ofcom’s investigation concluded that contestants who “sounded ‘lively’ and whose geographical locations were relatively proximate, so that they could be visited at the same time” were favoured.

Eventually, the regulator fined broadcaster LWT an astonishing £1.2million for the breach.

In 2007, Channel 5 was hit with a £300,000 fine when it was discovered that its show BrainTeaser had announced faked names as winners on three occasions.

In two other instances, production staff had even posed as winners.

The scandal came after a string of controversies surrounding shows in which viewers were urged to call in to win prizes.

According to the channel, the winners were faked because it “had failed to find a winner within the time available and therefore wanted to bring the competition to a close.”

The scandal led to the cancellation of the show after five years.

Caroline Banana, a previous winner of Deal or No Deal, admitted to six counts of benefit fraud in 2011.

Although she won £95,000 on the show, she failed to declare it in official forms and continued to claim income support, housing benefit, and council tax benefit.

The mum from Staffordshire at the time, was sentenced to do 215 hours of unpaid work by a judge.

She was also ordered to hand over money to the Department for Work and Pensions and Stoke City Council after being overpaid around £7,200.