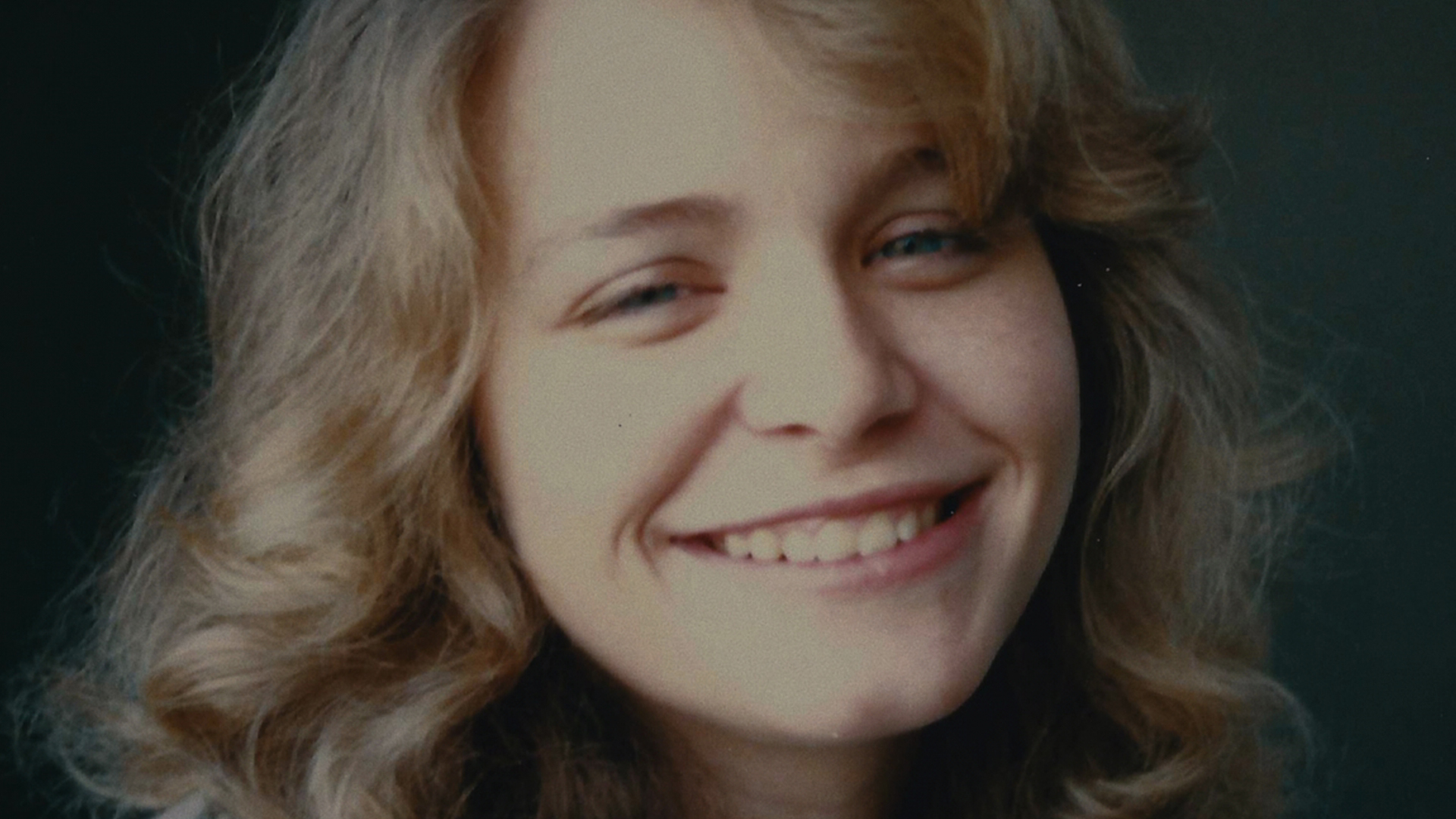 DECADES after her mysterious death, many questions remain about the life of Sharon Marshall, her chilling abduction, and the haunting way her true identity was exposed.

The oldest of four children, Sharon’s fate was sealed the moment her mother met Franklin Delano Floyd at a truck stop in North Carolina in 1974.

The FBI reports that Floyd was on the run from police under the alias “Brandon Williams” when he met Sandi Chipman and her four children in 1974.

A look into his past revealed that Floyd had reportedly abducted a girl in 1962 and robbed a bank the following year, earning him a nine-year sentence behind bars.

He reportedly hooked up with Chipman after failing to appear at a court date for an attack on another woman.

The couple only dated for a month before getting married and moving to Dallas, Texas, but the wedded bliss didn’t last long as Chipman was sentenced to 30 days in jail for writing bad checks in 1975.

When she returned home, her husband and children were gone, however, she was able to locate her younger daughters, Allison and Amy, but never found five-year-old Suzanne Sevakis or her youngest child Philip.

Philip, who was only six weeks old at the time of his disappearance, was believed to be dead for decades until 2019, when a man came forward believing he might have been the missing infant.

It was revealed that Philip Steven Patterson was adopted by Mary and Bob Patterson when he was only weeks old. He came forward after the death of his adopted father.

“I knew I was adopted… but it hasn’t really hit me,” he told Forensic Managzine at the time.

“I’m on pins and needles, waiting.”

J Todd Matthews, the former case management and communications director for the National Missing and Unidentified Persons System, said getting the call “was like being hit by a ton of bricks.”

“It’s hard​ ​not to get too excited until you have final confirmation. So we did​ ​our job and began that process.”

In February 2020, it was confirmed that Philip Patterson had been the missing Philip Brandenburg.

Floyd and Sharon posed as father and daughter for several years, during which she allegedly faced abuse from the older man, who used yet another alias, Warren Marshall.

Sharon grew up to be a smart, beautiful student who received a full ride to Georgia Tech University to study aerospace engineering.

However, before Sharon could attend college, she became pregnant and disappeared with Floyd.

In a sick twist, Floyd would later marry Sharon as they took on the new identities “Clarence and Tonya Hughes” and moved to Tulsa, Oklahoma, where Floyd allegedly forced Sharon to work as a stripper.

Sharon would give birth to a son named Michael Anthony Hughes, who she would raise with Floyd until her untimely death at the age of 20.

The body of “Tonya Hughes” was found on the side of the road with police believing she was a victim of a hit-and-run in April 1990.

Michael was placed in the foster care system by the Department of Human Services and “Clarence,” whom Michael referred to as “that mean man,” was allowed visitation rights.

However, the DHS ordered a paternity test, which confirmed that Clarence had no biological connection to the boy.

Clarence’s parental rights over Michael were terminated and on September 12, 1994, he reportedly entered the boy’s elementary school, holding Michael and principal James Davis hostage at gunpoint.

Police said Clarence forced Davis into a wooded area and handcuffed him to a tree before running off with the boy.

Tonya was identified as Sharon Marshall when her old high school friends reached out to Fitzpatrick after seeing her photo on TV.

“I don’t know anyone who had as miserable a life as she had, for as long as she had it,” said Fitzpatrick.

“I hated the fact that as a child, she was sexually abused, and then he took her around to strip clubs to perform and make a living for him… I hurt a lot for her.”

In 2014, it was revealed through DNA testing that Sharon Marshall and Suzanne Servakis were the same person, with Floyd allegedly making the young girl take on a new identity after her abduction in 1975.

Floyd was arrested in Louisville, Kentucky two months after the kidnapping. He wasn’t with Michael, who has never been found.

Since then, authorities have received conflicting reports about what happened to Michael and if he’s still alive.

Floyd, 79, now sits on death row in the Union Correctional Institution in Florida for the 1989 murder of Cheryl Ann Commesso, a co-worker of Sharon’s.

In the past, he confessed to killing Michael when asked about the boy’s whereabouts.

However, in another interview, Floyd claimed the boy was alive and refused to tell anyone where he was or who was watching over him.

Michael would be 34 years old if he is still alive.

A new Netflix documentary, Girl in the Picture sheds light on the mystery of Sharon’s still unsolved death as Floyd remains a person of interest.

It premiered on the streaming platform on Wednesday, July 6, 2022.