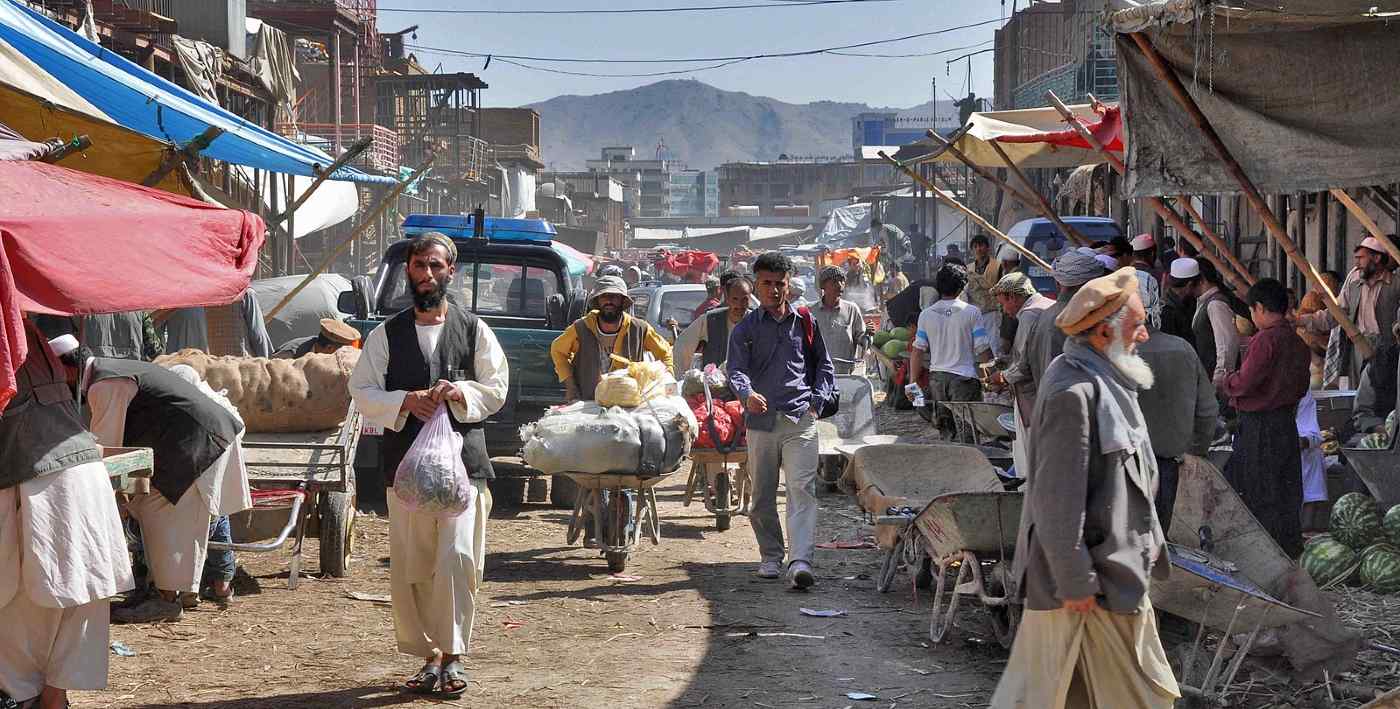 A New Yorker has launched a hugely successful GoFundMe campaign to fly at-risk Afghans out of the country as quickly as possible.

Internet meme artist Quentin Quarantino’s GoFundMe campaign raised $550,000 in just two hours. Now, after only a day, the total has rocketed toward $6 million and is still climbing.

After two decades of U.S. military intervention and their recent withdrawl, the Taliban extremist group has returned to power and specifically targeted certain individuals and their families.

The GoFundMe campaign hopes to help these human rights lawyers, activists, translators, journalists, and artists—all of whom are “at imminent risk” of being killed.

The asylum seekers will be transported in family groups, and the funds raised so far should translate into the evacuation of thousands of refugees.

If you do the math, Quarantino says that every $550,000 will buy two airplanes out of Kabul. Per the GoFundMe page, “Every $1,500 raised represents a seat on one of the planes, and a life saved.”

Tommy Marcus, known by his pandemic pen name, Quentin Quarantino, is a University of Michigan grad who donned the alter ego in the early days of COVID-19 as a humorous way to cope with the stresses of life in lockdown. Initially, posting funny memes, the musings morphed into serious social commentary.

“The internet can be a force for good,” Quarantino stated on his Instagram page, which currently has over 767,000 followers. “Raising five million dollars in less than 24 hours for this rescue mission has given us, and so many around the world, hope for humanity. Most importantly, it’s a direct line to attempt safe passage for Afghans in danger.”

The stunning total of funds so quickly raised is a testament to the human spirit that Quarantino finds humbling.

WATCH: Girls in War Zone Find Their Power On Skateboards; Documentary About Them Wins Oscar

“The amount of impact this is going to have and the lives it will save is so mesmerizing that no words I can put in this tweet will do it justice,” he posted.

If you’d like to add to the appeal, head to the GoFundMe page here. Anything left over will be earmarked for the International Women’s Media Foundation to aid in their efforts to safeguard at-risk female journalists in Afghanistan.

LET Your Friends Be Generous – Share This Campaign on Social Media!