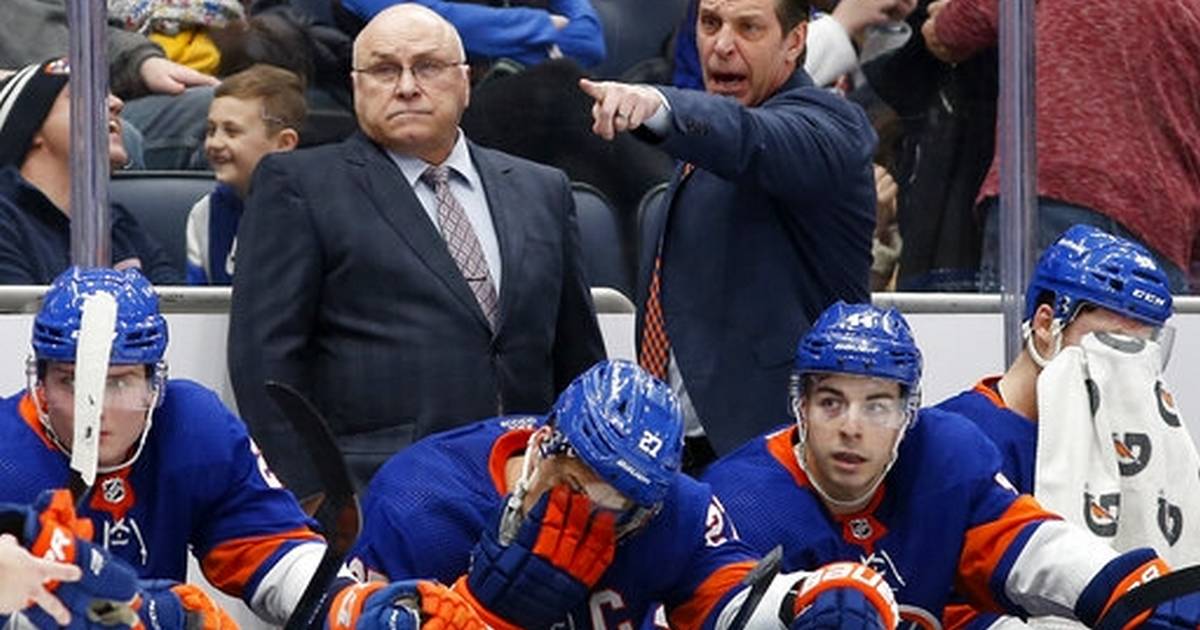 General manager Lou Lamoriello announced Lambert as Trotz’s replacement a week after firing the Stanley Cup-winning coach who had one year left on his contract.

It’s Lambert’s first head coaching job in the NHL. Trotz was fired last week after the Islanders missed the playoffs for the first time in his four seasons behind the bench, a disappointing turn of events chalked up significantly to opening with a 13-game road trip and getting hit with a string of coronavirus absences and injuries.

Lamoriello declined to say why he fired Trotz other than he felt the team needed a new voice. He and Lambert are expected to address reporters later Monday.

Lambert, 57, has worked on Trotz’s staff the past 11 years with Nashville, Washington and New York. He has a Stanley Cup ring from the Capitals’ title run in 2018, after which Trotz resigned and joined the Islanders.

Trotz was also replaced by an assistant then, when Todd Reirden was elevated to take over in Washington. He was fired after two seasons and two first-round playoff exits.

Reirden, who is now on Mike Sullivan’s staff with the Pittsburgh Penguins, did not have a prior relationship with Trotz. Lambert began working under Trotz with the Nashville Predators in 2011 after four seasons as coach of their American Hockey League affiliate in Milwaukee and has been by his side since.

It was not immediately clear what would happen to assistants Jim Hiller and John Gruden and goaltending coach Piero Greco, who all remained under contract when Trotz was fired, according to Lamoriello. The 79-year-old executive said those decisions would be made by the next coach.

That’s Lambert, a native of Swift Current, Saskatchewan, who played in 300 NHL regular-season and playoff games in the 1980s and many more in the minors and Europe after that. He went almost immediately into coaching in 2002 as an assistant with Moose Jaw of the Western Hockey League.

Lambert stayed in the junior league, coaching Prince George for two seasons before making the leap to the AHL. Next season will be his 22nd in coaching at any level and seventh as a head coach.