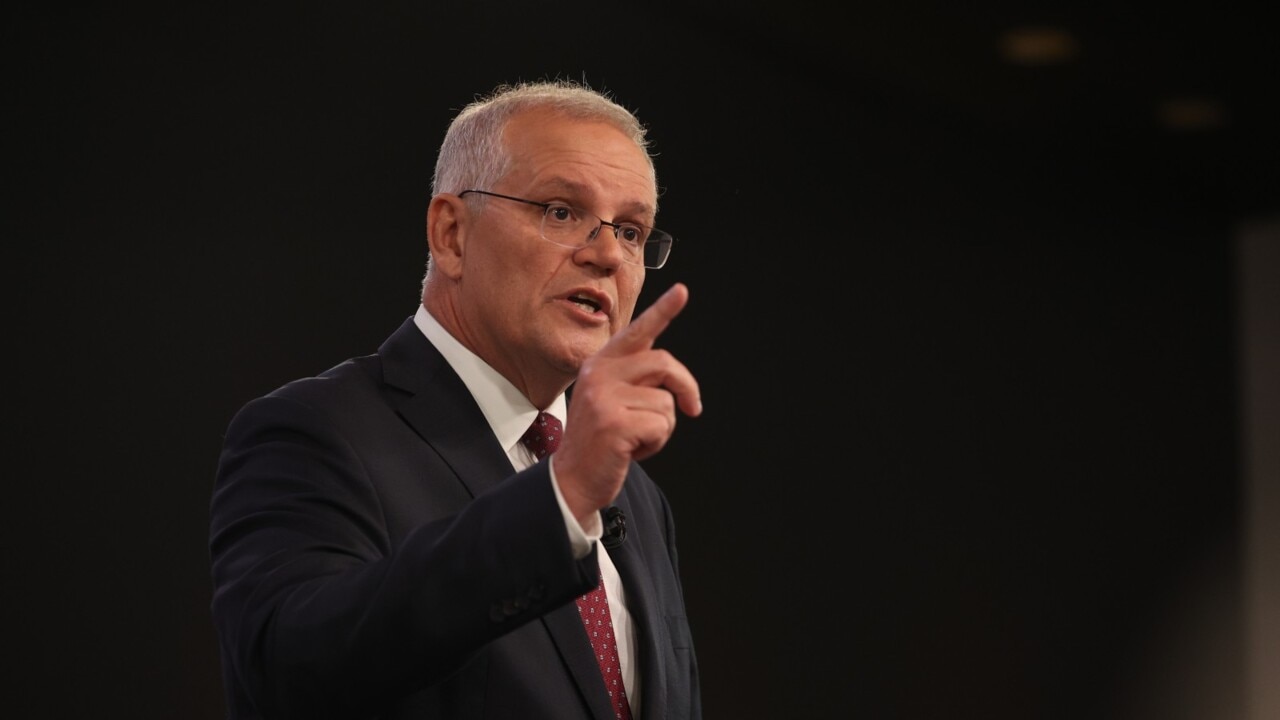 Prime Minister Scott Morrison says his authorities has been “leading the world” in “standing up” to large expertise corporations as bullying on social media continues to be a difficulty.

Mr Morrison slammed the “corrosive impact” of social media on society, notably the best way it “robs and steals the confidence and hopes of young people”.

“What has happened with social media in our political debate, over the last ten years, it makes me terribly sad,” Mr Morrison stated.