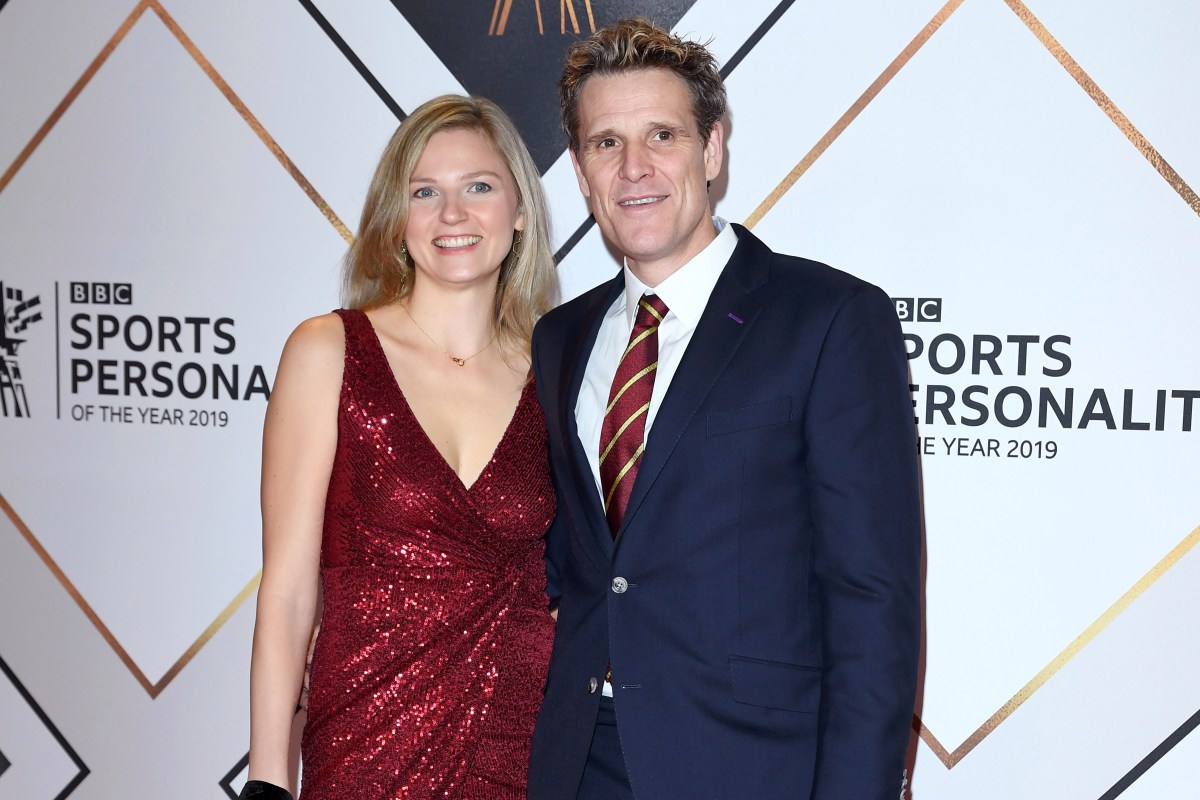 JAMES Cracknell’s marriage to Jordan Connell has been confirmed by his ex-wife as she admitted ‘you’re never totally fine with it’.

The Olympic rower split from first wife Beverley Turner in March 2019 after 17 years of marriage and three children together.

James, 49, became engaged to Jordan in January this year after 17 months together.

Taking to Instagram on Friday, Beverley, 47, revealed the couple were tying the knot that day, and opened up about how that made her feel.

She told her followers while outside in the sunshine: “It’s a strange day today, my ex-husband got married today – which is quite a strange thing to say and I thought I was going to be totally OK with it, and I am OK with it.

“But it also made me quite pensive and I couldn’t quite work out why.”