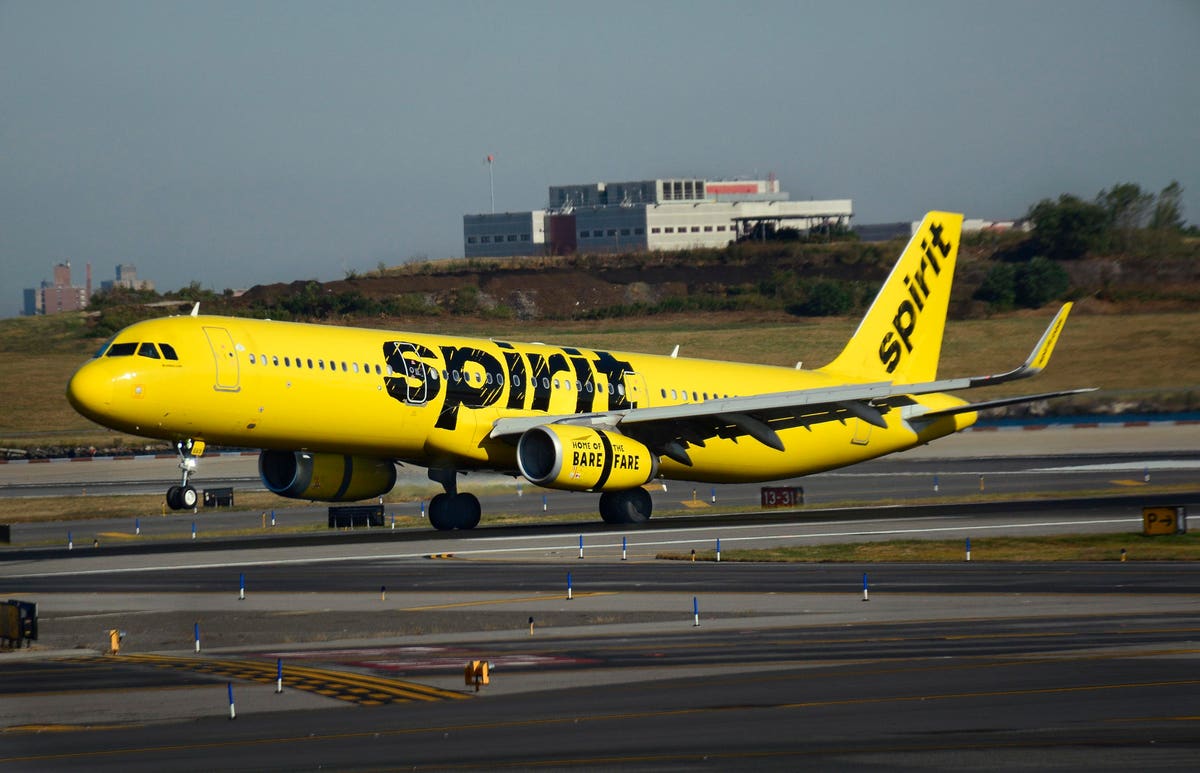 Hell hath no fury like an airline scorned. Two weeks after its merger proposal was rejected, JetBlue is going hostile in its effort to acquire Spirit Airlines. Today JetBlue made a direct appeal to Spirit shareholders to vote against the “inferior, high risk and low value” Frontier deal and embrace its own all-cash offer of $30 per share.

“This represents a 60% premium to the value of the Frontier transaction as of May 13, 2022 – a very compelling offer and higher than the premium implied by JetBlue’s original proposal,” according to a JetBlue statement. The airline added that it was willing to discuss a $33-per-share deal if Spirit will stop withholding diligence information about its business.

Earlier this month, Spirit rejected an offer from JetBlue in favor of the less lucrative offer from fellow budget airline Frontier of $21.66 in cash and stock for each share of the discount carrier. JetBlue has argued that acquiring Spirit would allow it to compete with the so-called “Big Four” U.S. carriers – American, Delta, United, Southwest — that together control nearly 80% of the market.

At the time, Spirit said that it did not believe that a JetBlue-Spirit merger would receive antitrust clearance due to JetBlue’s Northeast Alliance (NEA) with American Airlines. “We struggle to understand how JetBlue can believe DOJ, or a court, will be persuaded that JetBlue should be allowed to form an anticompetitive alliance that aligns its interests with a legacy carrier and then undertake an acquisition that will eliminate the largest [ultra-low-cost carrier],” wrote Mac Gardner, Spirit’s Chairman of the Board.

“Frontier offers less value, more risk, no divestiture commitments, and no reverse break-up fee, despite more overlap on non-stop routes and their own regulatory challenges,” writes JetBlue CEO Robin Hayes to Spirit shareholders. “Ask yourself a simple question: why won’t the Spirit Board engage with us constructively? The interests of Bill Franke’s Indigo Partners and the long-standing relationships between the two companies is the obvious answer.”

Octogenarian Bill Franke, a newcomer to the Forbes World’s Billionaire’s List, has built his fortune investing in low-cost airlines. He is the current chairman of Frontier Airlines and the former chairman of Spirit Airlines. His private equity firm Indigo Partners has a controlling interest in Frontier and stakes in several budget airlines around the world, including Europe’s Wizz Air, Mexico’s Volaris and Canada’s Lynx Air.

JetBlue is suggesting that Franke’s affinity for Spirit Airlines is unfairly swaying the airline’s board of directors. “The Spirit Board failed to provide us the necessary diligence information it had provided Frontier and then summarily rejected our proposal, which addressed its regulatory concerns, without asking us even a single question about it,” JetBlue said in today’s letter to Spirit shareholders. JetBlue also launched a website at JetBlueOffersMore.com.

Spirit has a shareholder meeting scheduled for June 10 to vote on its proposed merger with Frontier.