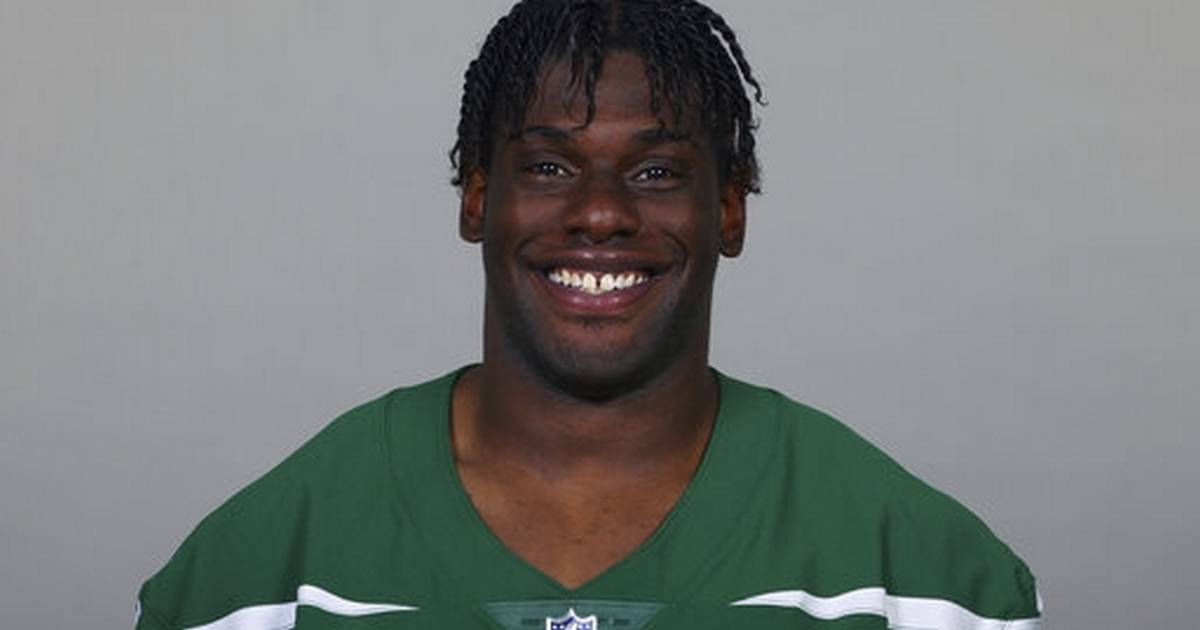 GREEN BAY, Wis. — New York Jets defensive end Carl Lawson was scheduled to have an MRI on his injured Achilles tendon on Thursday, according to a person with direct knowledge of the situation.

Lawson was carted off the field during the team’s joint practice with the Green Pay Packers. The person spoke to The Associated Press on condition of anonymity because the team hadn’t announced the nature of the injury.

Lawson was hurt during the Jets’ red-zone drills period while facing the Packers’ offense. He fell while rushing the passer and stayed down as trainers immediately raced to the defensive end.

The music playing over the speakers at practice was turned down as concerned teammates gathered around Lawson. He hopped up after a few minutes and was taken from the field on a cart.

NFL Network first reported that the injury was to Lawson’s Achilles and he was having an MRI. It was not immediately clear on which leg the injury occurred.

Losing Lawson for an extended amount of time would be a tough blow to New York’s defensive line, considered the strength of the team.

Lawson signed a three-year, $45 million contract with the Jets in March after spending his first four NFL seasons in Cincinnati. He is having an outstanding training camp, undoubtedly among the Jets’ top performers this summer.

It was a tough day for injuries for the Jets. Fellow defensive lineman Sheldon Rankins, also signed as a free agent during the offseason, limped off the field earlier. Wide receiver Denzel Mims and safety Zane Lewis also were carted off.

The teams held two joint practice sessions ahead of their preseason game Saturday at Lambeau Field.