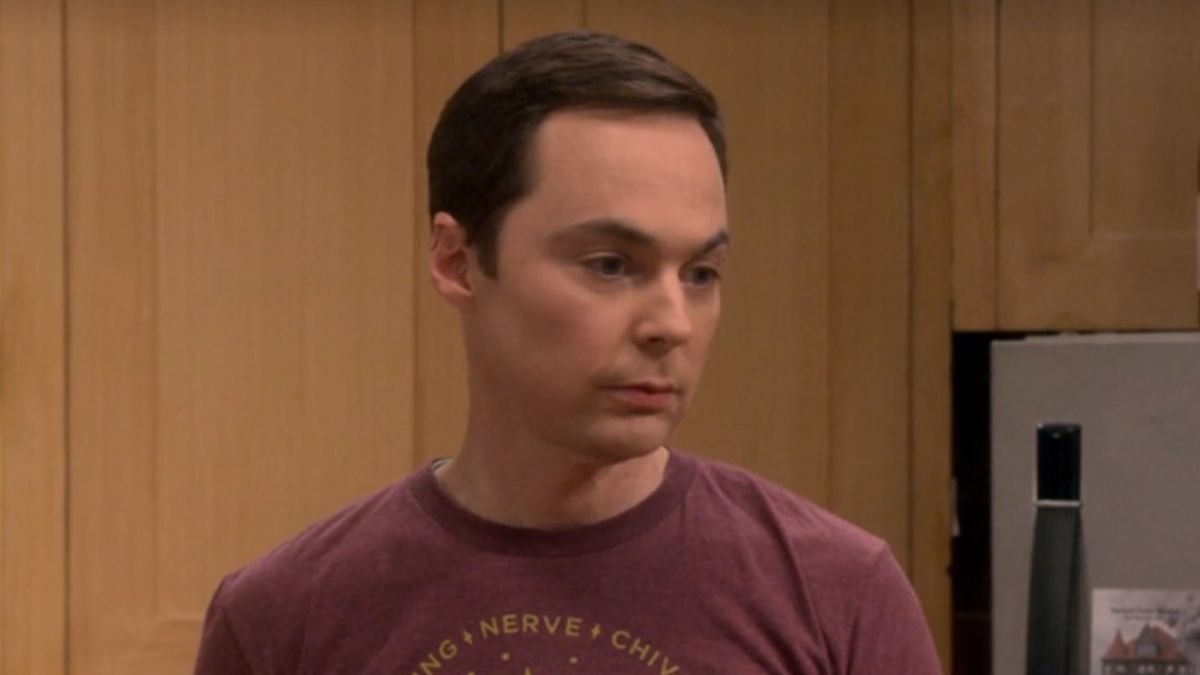 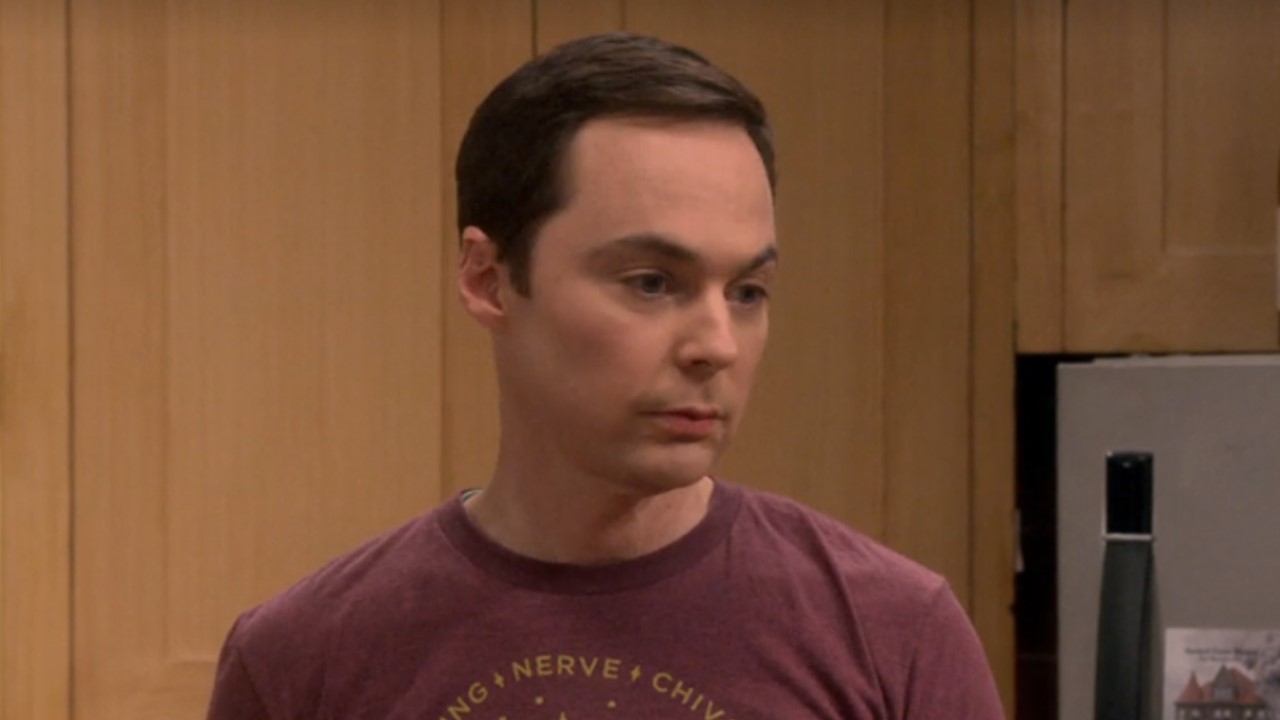 Although it’s been three years since The Big Bang Theory ended, the show is very much still alive, and not just in the form of streaming. There is now an oral history from Jessica Radloff titled The Big Bang Theory: The Definitive, Inside Story of the Epic Hit, and the book shares behind-the-scenes secrets of the CBS sitcom. Now, after some comments from his former co-stars in the book, Jim Parsons reflects on making them feel bad with his decision to leave the series.

Jim Parsons has been open before about deciding when it was time to leave The Big Bang Theory, and the decision ultimately led to the end of the beloved series. In the oral history, Kaley Cuoco and Johnny Galecki recounted what it was like when they found out, as they had thought that the meeting would be about renegotiating another season and were shocked when they found out it wasn’t.

In a new interview with Yahoo! Entertainment, Parsons reflected on his “bumpy” exit from The Big Bang Theory and how he never wanted to make someone angry or feel bad. He said:

Even a show as successful as The Big Bang Theory was bound to come to a close at some point, so perhaps it’s not too shocking in hindsight that the departure of one star led to the end. Frankly, it wouldn’t have been the same show if it continued on without everyone, especially when Parsons’ Sheldon Cooper had become so central to the comedy. Still, as he went on to share, he didn’t know that his decision would affect his co-stars by ending the show:

In 2021, Kaley Cuoco revealed how she really felt about Jim Parsons deciding to leave The Big Bang Theory. She admitted that while she was shocked at the news since she and Johnny Galecki were both hoping for a 13th season, she and the rest of the team (including creator Chuck Lorre) had agreed that they all came on together, and they all would leave together. Parsons’ decision to leave meant that ending was likely inevitable.

Since The Big Bang Theory’s end, cast members have found ways to work together again. Mayim Bialik and Melissa Rauch reunited on Celebrity Jeopardy! while Jim Parsons and Bialik work together on Call Me Kat. Meanwhile, much of the cast have supported one another, whether it’d be for different projects or birthdays. As for whether there will be a TBBT reunion special in the future, it may be too early to tell, but anything is possible.

The Big Bang Theory: The Definitive, Inside Story of the Epic Hit Series is out now.