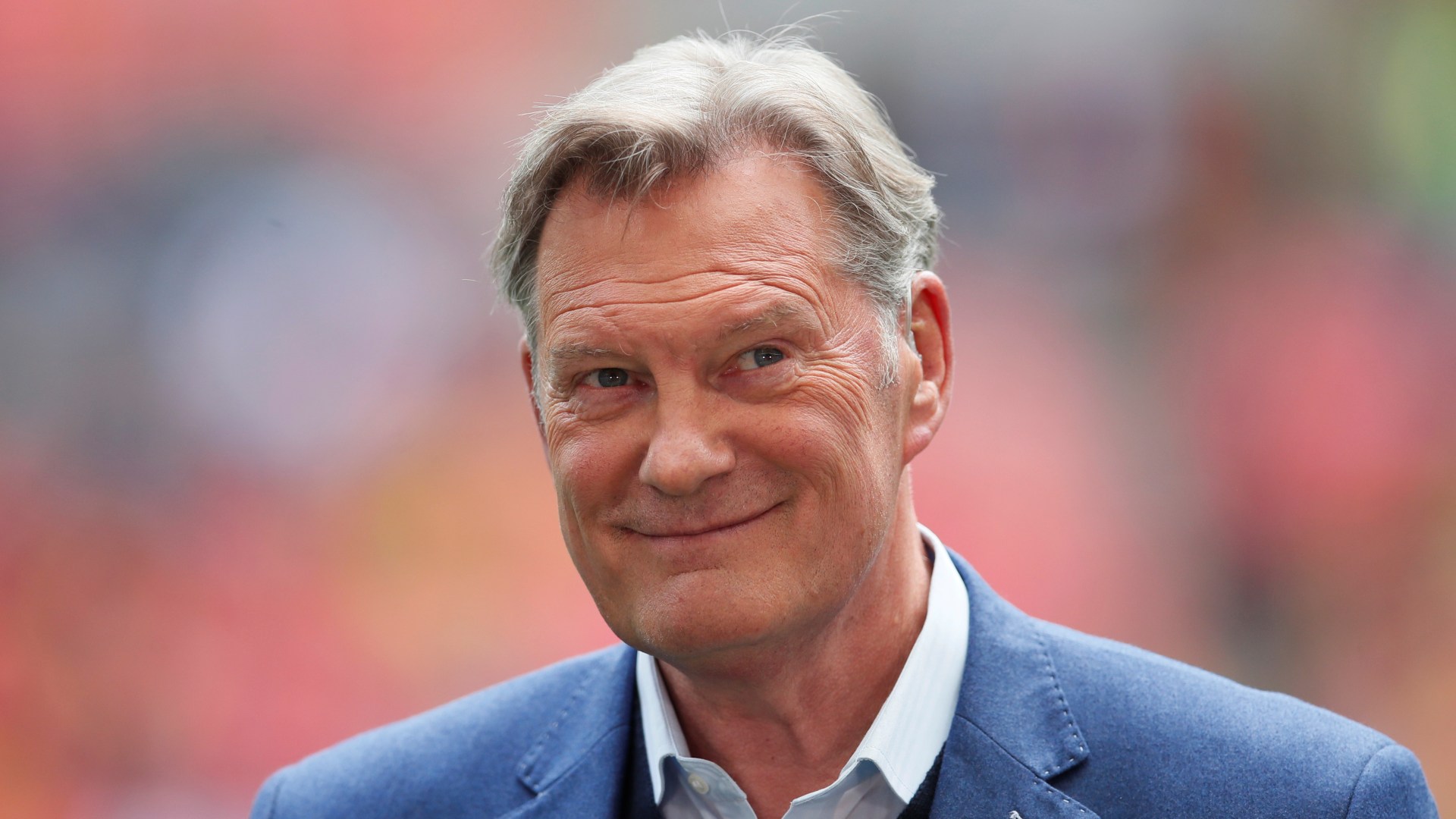 And the 53-cap former midfielder reckons Bellingham, 19, has the mental strength to take on the world.

“When everyone played 4-4-2 with two central midfielders, you had to do a bit of everything — and that’s Bellingham.

“He’s got composure on the ball, can tackle, win it back, has enough pace to get forward into the box and creates opportunities. He’s got it all.

“He’s an all-round midfielder with a bit of absolutely everything.”

Bellingham has started all four of England’s games in Qatar and is almost certain to line up in Saturday’s quarter-final against reigning champs France.

And Hoddle reckons the sky is the limit for the Borussia Dortmund ace.

Speaking to Betfair, the 65-year-old said: “He’s got that mentality, mental strength and belief in himself that he can cope with, and come up against, anything. It doesn’t scare him at all.

“For 19, he looks totally comfortable in an England shirt playing in a World Cup. He talks really well, he’s a mature lad.

Most read in Uncategorized

“It’s incredible he was 15 during the last World Cup when France won it. Now he’s going to be playing against them in the quarter-final.

“For somebody so young, the maturity he’s got on and off the pitch is staggering.

“A lot of countries will be thinking he’d walk into their team.”

For more from Betfair ambassador, Glenn Hoddle and to get all the latest football tips this World Cup head to https://betting.betfair.com/football/world-cup-2022/