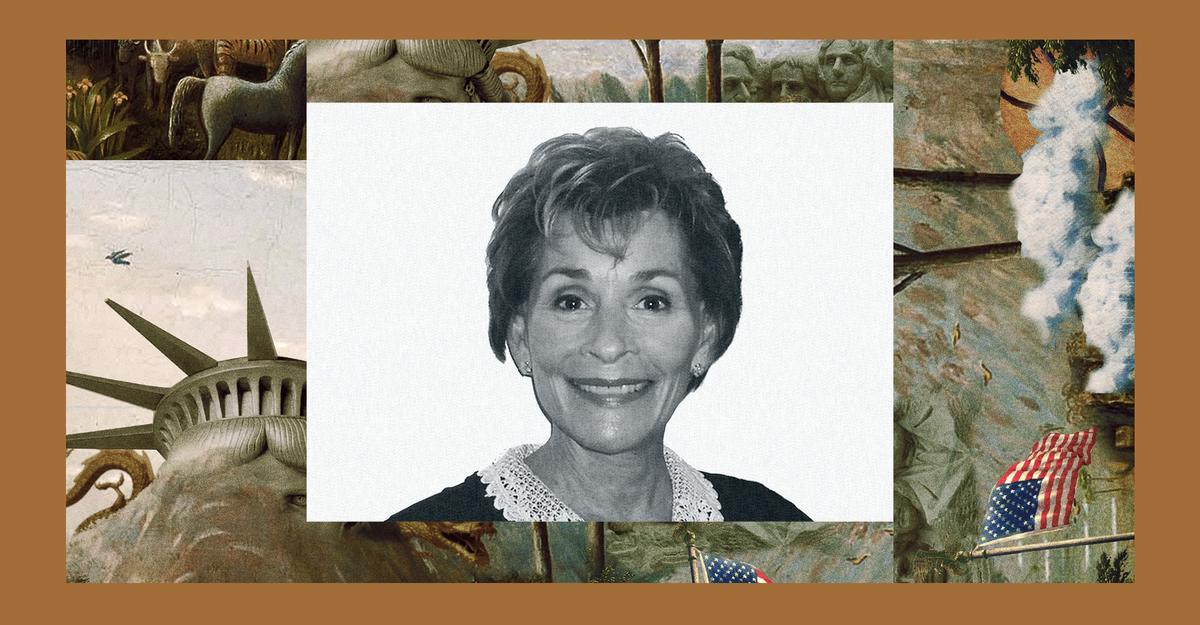 Almost 30 years in the past, a fed-up Manhattan-family-court decide named Judith Sheindlin was sitting in her chambers when she acquired a name from a few tv producers. They pitched her the concept for a TV present with Judy at its heart.

The consequence was Judge Judy, some of the widespread and influential tv collection ever made. Over its decades-long run, it beat out The Oprah Winfrey Show in scores, led to the explosion of court docket TV, and influenced how giant swaths of Americans take into consideration crime and justice.

The Experiment’s Peter Bresnan has been watching Judge Judy together with his mother ever since he was a child. But just lately, he started to marvel how the present managed to develop into such a pressure in American tradition, and what impression it’s had on the 1000’s of litigants who stood earlier than Judy’s TV bench. What he discovered was an odd story about what occurs when the road between legislation and leisure begins to blur.

A transcript of this episode will quickly be made obtainable. Please examine again.

Be a part of The Experiment. Use the hashtag #TheExperimentPodcast, or write to us at theexperiment@theatlantic.com.

This episode of The Experiment was produced by Peter Bresnan with assist from Salman Ahad Khan. Editing by Jenny Lawton, Julia Longoria, Emily Botein, and Michael May. Fact-check by Will Gordon. Sound design by Joe Plourde with further engineering by Jen Munson. Transcription by Caleb Codding.