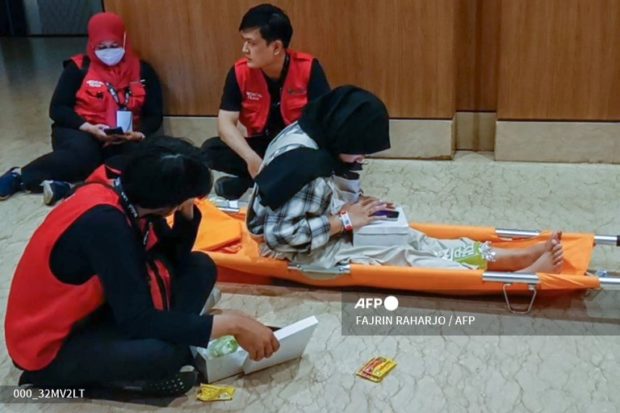 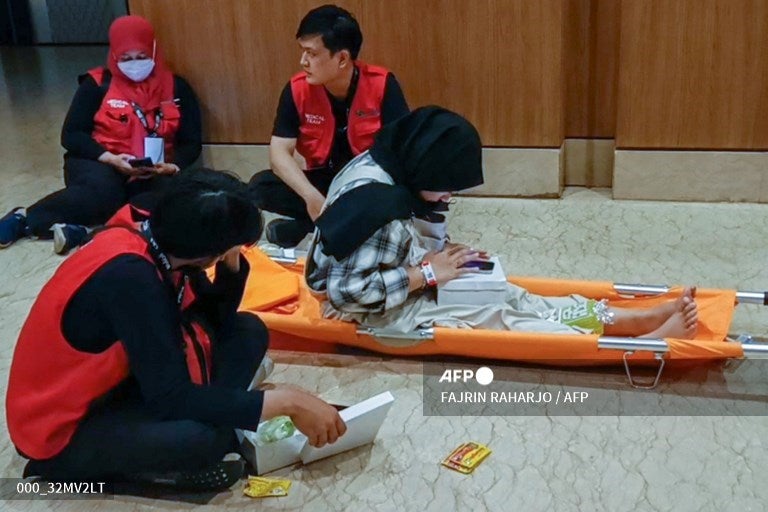 K-pop band NCT 127 was forced to end their first concert in Indonesia early after 30 people fainted in a crush, police said.

Indonesia is still reeling after more than 130 people, including over 40 children, died in a stadium stampede last month–one of the deadliest disasters in football history.

Police spokesperson Endra Zulpan said late on Friday that the concert near the capital Jakarta had been going for around two hours when fans started surging forward to get closer to the stage.

“Because of it, 30 people fainted. To prevent other incidents, we decided to stop the concert at 9:20 p.m. (1420 GMT),” Zulpan said, adding that the collapsed fans had recovered.

Just before the crush, the boyband had been handing out freebies to fans, 19-year-old concertgoer Syifa Aulia told AFP.

She said fans in the back had pushed toward the stage until the barricade fences collapsed.

“We are disappointed by those fans. We were warned to not push each other, even by the NCT 127 members, but they were so selfish. Just for good footage, they ignored others’ safety,” she said.

Police have allowed the second day of NCT 127’s concert to go ahead on Saturday, but banned distribution of goodies to fans and required stricter measures to separate fans and performers.

“To make amends for (the crush) and give the best experience, we will add more paramedics and security personnel for the Day 2 show,” concert organizer Dyandra Global Edutainment said on Instagram.

“We are sorry because we have made you worry in your first concert in Indonesia. From this incident, we hope we can better comply with the safety regulations and care more about others,” she said.

Last weekend, police canceled the third day of the Berdendang Bergoyang music festival in Jakarta after nearly 30 people fainted due to overcapacity.

That same day, more than 150 people were killed in a crowd surge at a Halloween party in Seoul. /ra