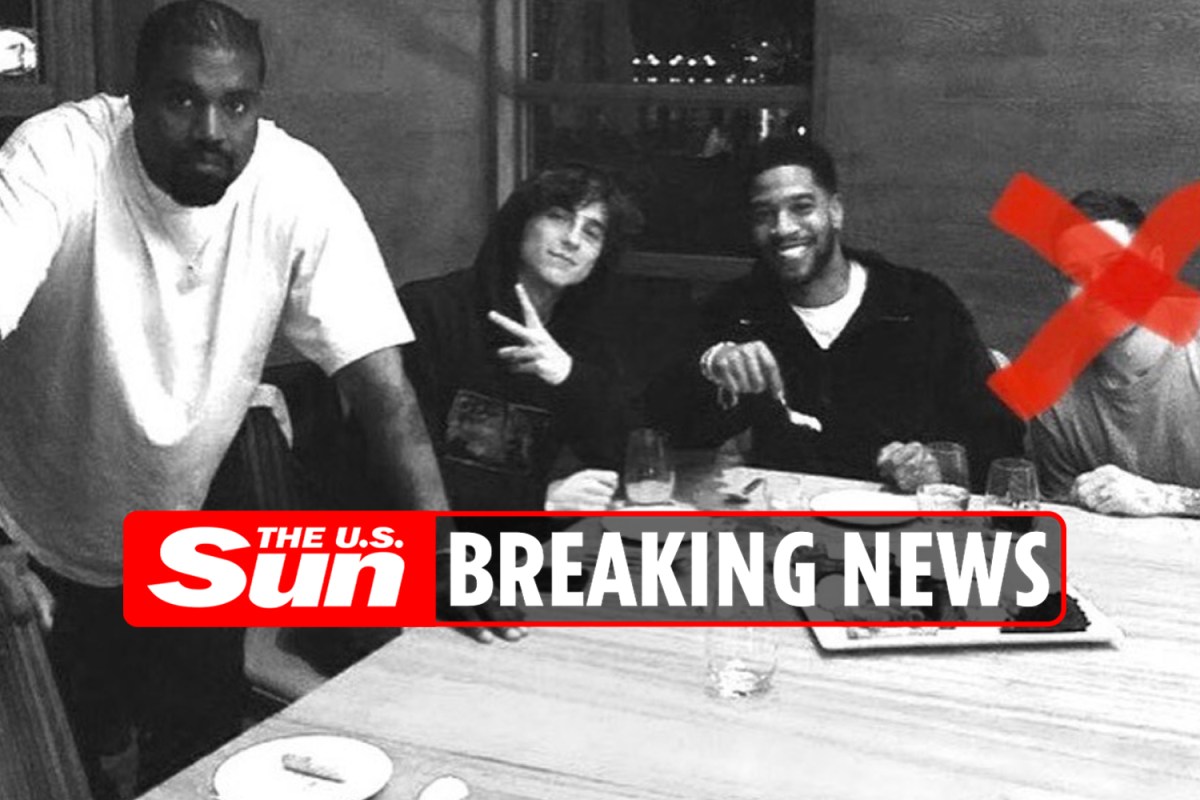 KANYE West accused Kid Cudi of betrayal as the Donda rapper dropped him from album and crossed out Pete Davidson from his photo.

The Donda rapper first shared a snap of spooky ghosts and scary goblins.

In the colorful artwork, the frightening monstrosities had sharp fangs in their mouths.

It is unclear why Ye shared this piece of art.

Then the Flashing Lights rapper shared a black and white snapshot with his former collaborator.

The two music artists appeared to having a meal with other individuals.

The Pursuit of Happiness singer smiled as he sat next to Saturday Night Live comic Pete, 28.

Pete’s face was marked off with a red X.

Ye captioned the post: “Just wanted my friend to have my back.

“The knife just goes in deeper.”

Kanye previously wanted his Instagram followers to know that “Cudi will not be on Donda.”

The music star mentioned that the Need for Speed actor is “friends with you know who.”

He concluded: “We all speak in Billie language now.”

The announcement appeared to be written on a notepad and with a black marker.

Cudi was not too pleased with Kanye’s announcement as he jumped in the comments section.

The How to Make It in America star claimed that he did not want to “be on your album, you f**king dinosaur.”

Cudi added: “Everyone knows I’ve been the best thing about your albums since I met you.”

For the latest news on this story keep checking back at Sun Online.