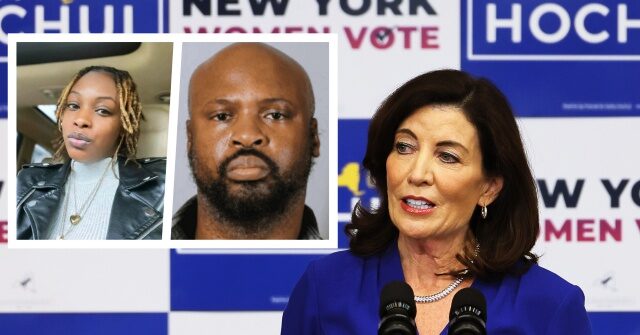 Gov. Kathy Hochul (D), running against Republican Lee Zeldin in the New York gubernatorial race, continues to insist there is no evidence a statewide bail law that eliminated bail for a number of crimes is spurring a violent crime wave.

“To say that you’re going to just change one part of the system shows a naiveté that is not going to be a real solution,” Hochul told CNN, agreeing with anchor Don Lemon that there is “no evidence” the law is hurting New Yorkers.

“I’m always willing to look at [the bail reform law] again, but the data is not showing that that is the cause of [a violent crime wave] — they are individual cases,” Hochul said, claiming New Yorkers are merely “feeling” more unsafe but are not actually.

Hochul’s insistence comes as 30-year-old Keaira Bennefield has quickly become the face of the gubernatorial race.

Last month, Bennefield was allegedly murdered by her estranged husband, 45-year-old ex-convict Adam Bennefield, in western New York after he was freed from jail the day before without bail as a result of the state’s bail reform law. 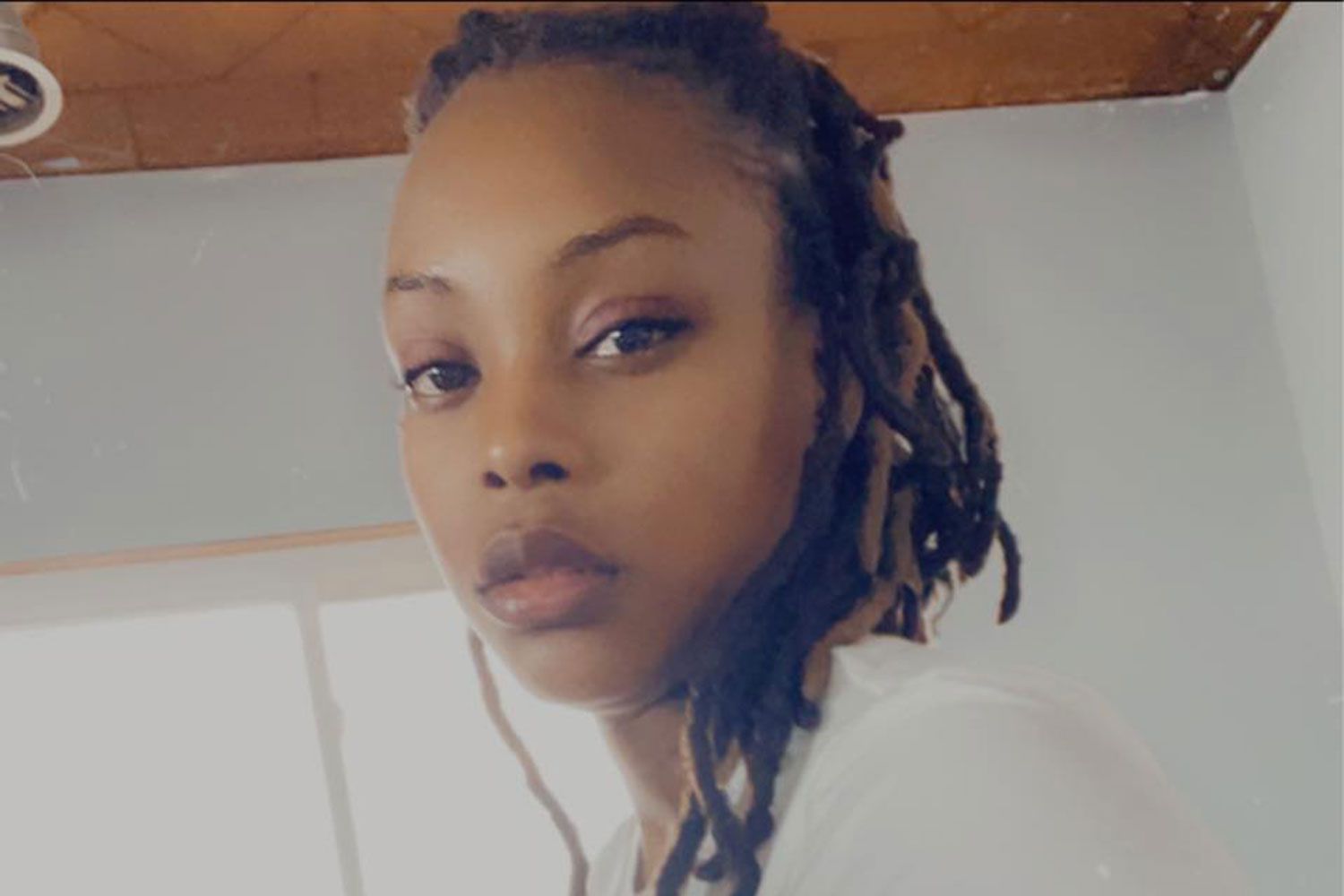 The woman’s three children reportedly witnessed the murder. The day before Bennefield’s murder, her husband was in county criminal court facing a misdemeanor assault charge after he allegedly beat her. Thanks to the state’s bail reform law, Adam Bennefield was released from jail pending trial.

Bennefield was reportedly so scared for her life that she wore a bulletproof vest to drive her children to school the day her husband was released without bail. Police said he crashed into Bennefield’s vehicle and fatally shot her in front of her nine-year-old and five-year-old daughters as well as her six-month-old son.

On the campaign trail, Hochul has refused questions regarding Bennefield’s murder.

Whereas Hochul has championed the bail reform law, Zeldin has vowed to overturn the policy and remove Manhattan District Attorney Alvin Bragg who is a staunch supporter of the political Left’s jailbreak agenda.

“There are too many pro-criminal laws getting passed right now up in Albany,” Zeldin said of Bennefield’s murder. “When do we say it’s time to start sticking up for law-abiding New Yorkers instead of sticking up for criminals?”

New York Democrats are the only group not to rank crime as their top priority.

John Binder is a reporter for Breitbart News. Email him at jbinder@breitbart.com. Follow him on Twitter here.