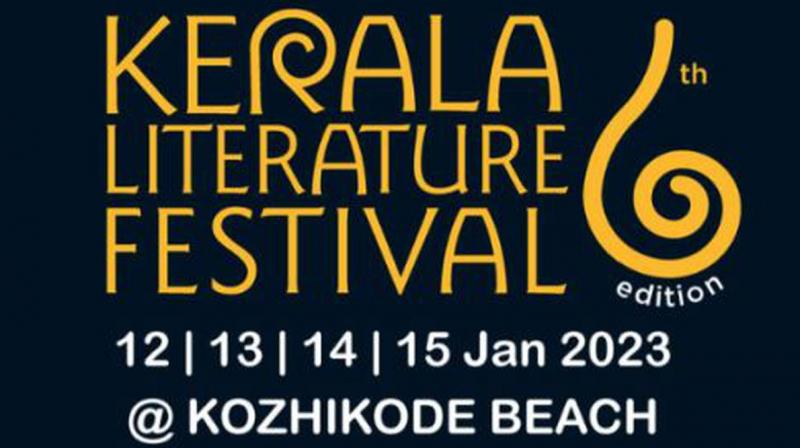 Thiruvananthapuram: Over 400 eminent speakers including world-renowned writers, thinkers, historians, nobel laureates, and actors are expected to take part in the sixth edition of Kerala Literature Festival (KLF) to be held at Kozhikode beach from January 12-15, 2023.

Billed as one of the largest literature festivals in Asia, the KLF is now open for delegate registration, organisers said.

With an aggregate footfall of more than three lakh, KLF brings writers, artists, actors, celebrities, thinkers, and activists closer to people of different backgrounds and interests.

The literature festival is rich with the presence of invitees from Turkey, Spain, the USA, Britain, Israel, New Zealand, US, the Middle East, the Far East, and other parts of the world.

Fireside chats at night, music concerts, and classical, theatre, and performing artists will also be the highlights of the four-day event.

The venue of the much-awaited festival, Kozhikode, where Vasco da Gama landed in 1498, was known as the spice capital of the world since ancient times.

The KLF is promoted by DC Kizhakemuri Foundation and supported by the Government of Kerala. Renowned poet and critic K Sachidanandan is the festival director, the organisers added.