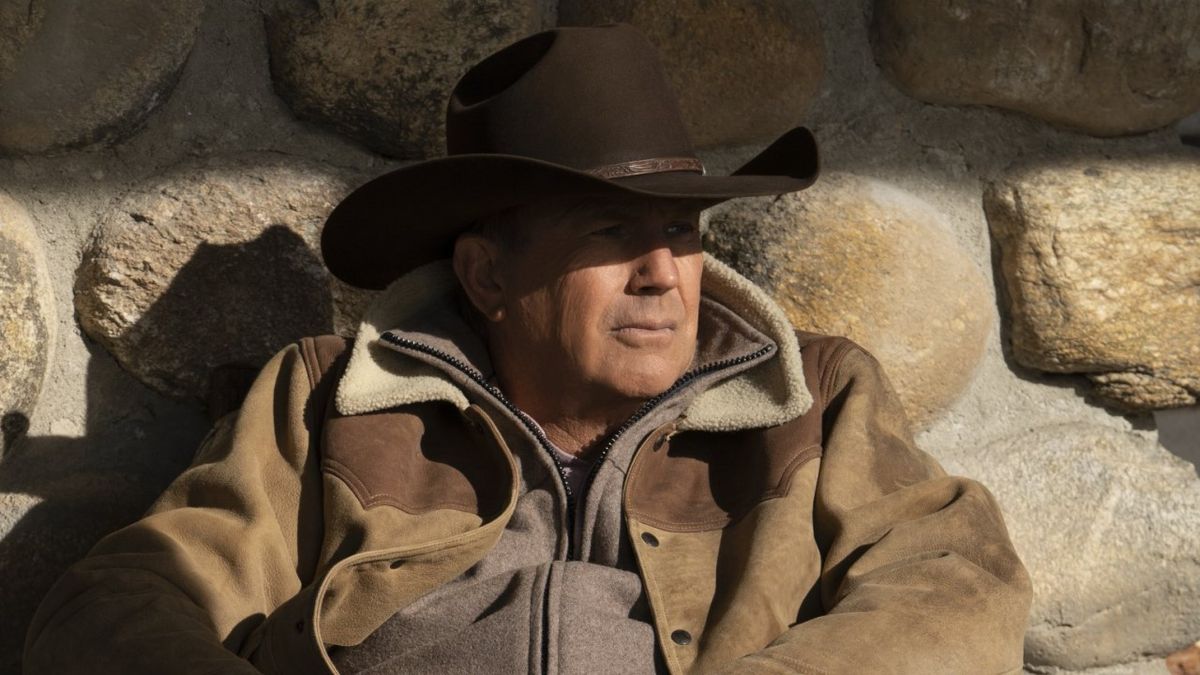 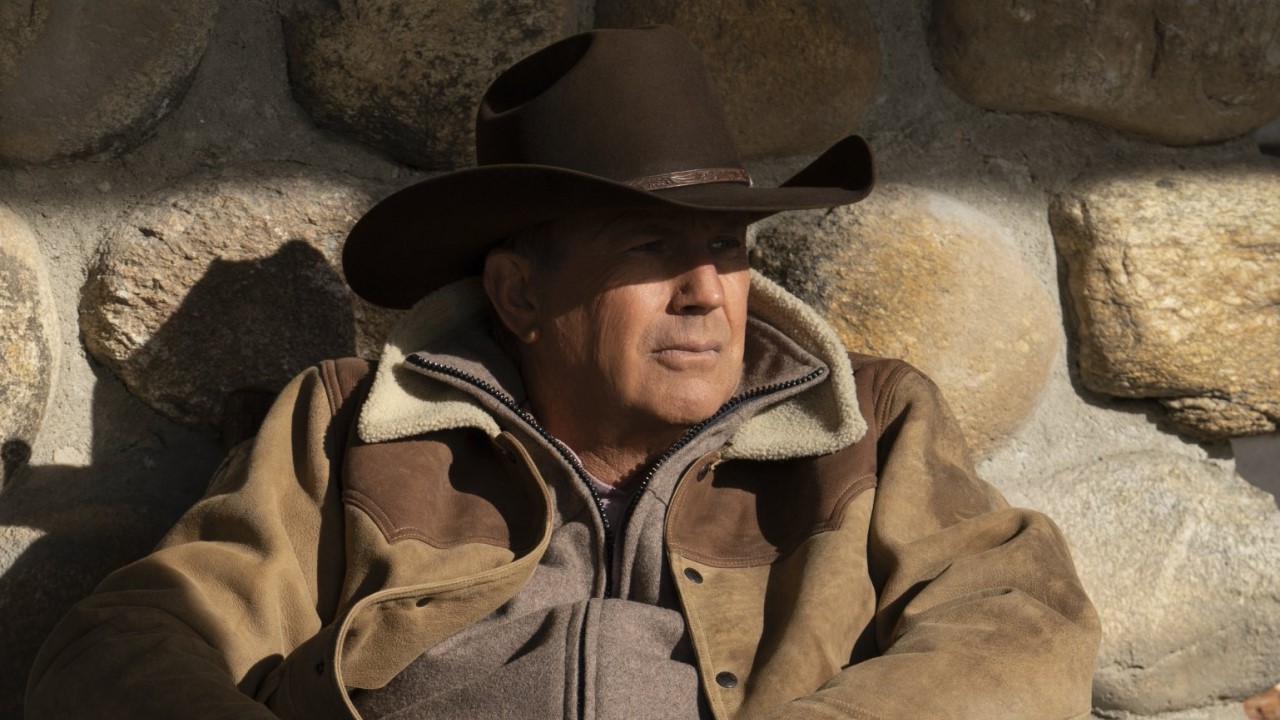 When Kevin Costner made his directorial debut with 1990’s Dances With Wolves, the actor became the recipient of the Best Picture and Best Director Academy Awards at the time. That legacy continues to follow Costner, but it’s been nearly 20 years since he’s been behind the camera. That’s about to change thanks to his planned film Horizon, which just got some exciting casting news, which includes a Stranger Things star coming aboard.

Jamie Campbell Bower, who played Eleven’s most formidable foe to date, Vecna, a.k.a. Henry Creel/One, is set to be part of Kevin Costner’s upcoming western alongside Costner himself and two other exciting additions. Deadline reports that Avatar’s Sam Worthington and American Sniper’s Sienna Miller have also signed on to the project as well.

Bower first confirmed his involvement in Kevin Costner’s movie earlier this month on The Tonight Show Starring Jimmy Fallon, which he called a “Western saga,” and spilled he’ll be going off to Utah likely in October to begin shooting it. As Costner previously shared, he is planning to make four movies around his Western concept, with the first movie set to film this fall and the others shooting consecutively starting in April 2023.

Costner’s Horizon movie is an ambitious Western story told over the course of 15 years, and is about America’s expansion into the West. The triple threat has teased it will touch upon the treatment of the United States’ indigenous peoples before it became the country it is in an “honest and forthcoming way,” per Costner.

Since Horizon was announced early this year, it’s been said it’s reportedly been a longtime passion project of Costner’s. The actor is not only directing, starring and co-writing the script with Filth’s Jon Baird, he’ll also be producing and financing the project as well. It’s great to see Jamie Campbell Bower, who has proven he is capable of great things in a surely large and uncomfortable costume and prosthetics as Vecna in Stranger Things Season 4 (now streaming with a Netflix subscription), be part of Costner’s vision for a western.

Bower is a British actor whose past credits include Sweeney Todd, the Twilight movies and a long tenure voicing the character of Skiff in Thomas & Friends. With his villainous role of Vecna, who had some major kills this past season of Stranger Things, it looks like he’s gaining a larger profile in Hollywood, especially as one of the stars in Horizon.

His costars are no strangers to high profile films either, with Sam Worthington also set to reprise his Avatar role this December with James Cameron’s The Way of Water, and Sienna Miller previously finding herself in many critically acclaimed movies like Foxcatcher and Layer Cake. For the moment it’s unclear whether the Horizon movies will be made for theatrical or a streaming service, but we’ll keep you updated as we learn more.