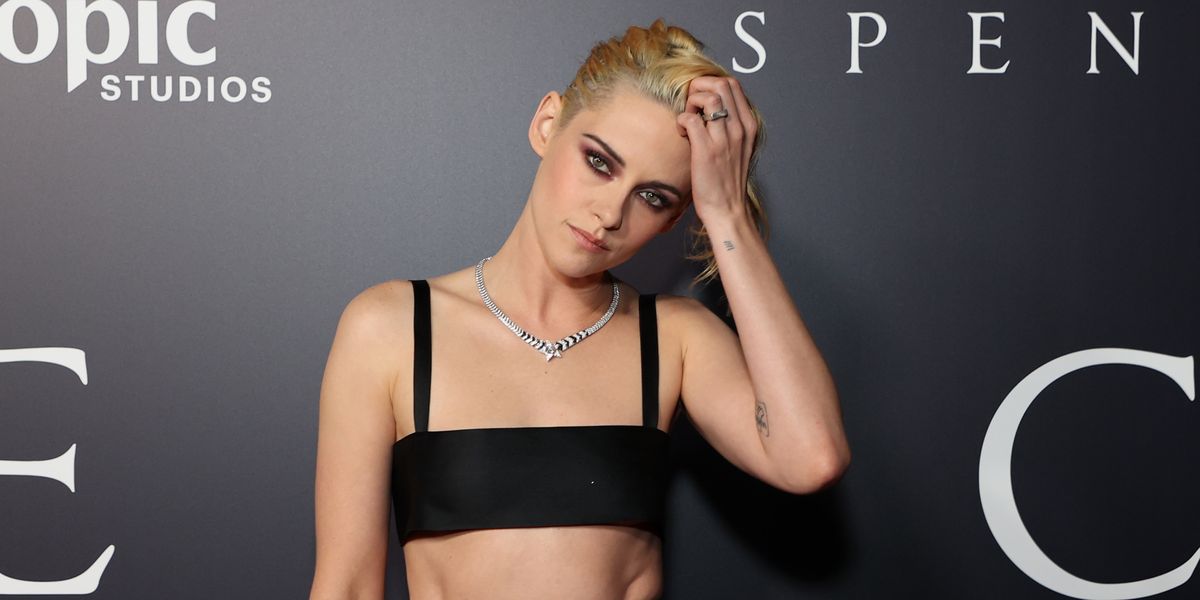 Her performance as Princess Diana in Spencer might be getting awards buzz, but Kristen Stewart every officially DGAF.

When the topic of a potential Oscar nod came up during an interview on Variety’s Award Circuit podcast Friday, Kristen made it abundantly clear that she could not care less about whether or not the movie—or her performance in it—gets nominated for an Academy Award.

“I don’t give a sh*t,” she said with her usual candor. “The Oscars are such a funny thing. There are so many incredible movies and performances that barely get seen. It definitely says something about where we’re at as a cumulative presence, like, what we’re looking at [and] what we care about.”

That doesn’t mean, of course, that she doesn’t care about how much the movie (and Diana’s personal story) resonates with people. Kristen readily admitted that she’s happy to know that Spencer is starting a dialogue.

“I really appreciate that something that I was involved in, has ignited such a large conversation,” she explained. “We don’t make movies to not connect with each other. It absolutely speaks to her resonance. It just won’t stop reverberating.… It’s nice that people are talking about it to the extent that they are.”

In the lead up to Spencer‘s premiere, Kristen spoke several times about playing the late royal and her taken on Diana.

“She’s such a strange combination of things that don’t seem to go together,” she told Entertainment Weekly in October. “The power she pulls into every room is probably what was so upsetting for people who wanted a sort of demure and quiet figurehead… She was just tactile and warm and kind of buzzing with fragility that needed to be pacified and salved.”