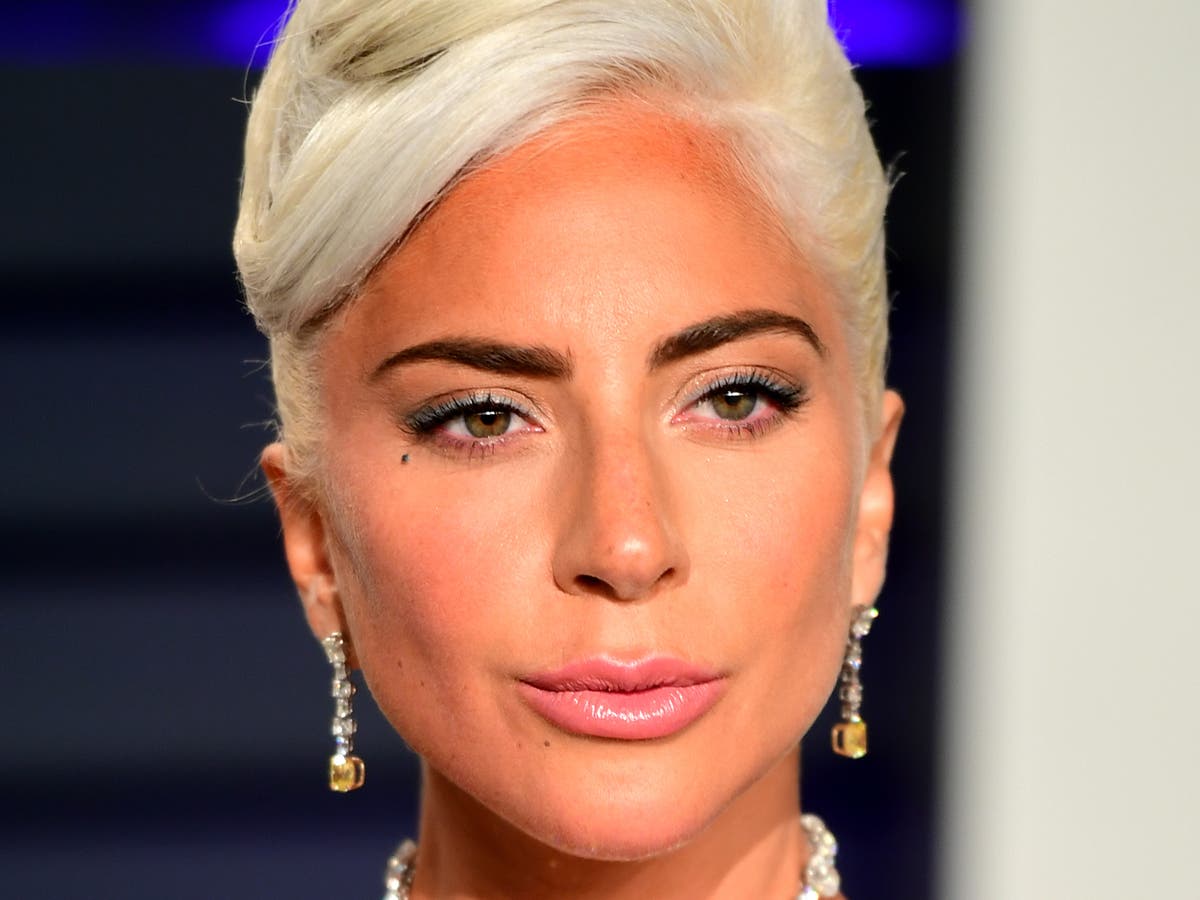 Hollywood dogwalker Ryan Fischer has said he feels “abandoned and unsupported” after being shot while protecting Lady Gaga’s dogs.

Fischer was rushed to hospital in February after robbers hit, gagged and shot him when they kidnapped two of the Grammy-winning singer’s bulldogs that he was out walking in West Hollywood.

Since then, the dogs – Koji and Gustav – have been returned to Gaga. Three men –James Jackson, Jaylin White, and Lafayette Whaley – have also been arrested for kidnap and attempted murder.

Fischer was placed under the care of medical professionals because of his complicated recovery but was discharged from hospital at the end of March.

He has now set up a GoFundMe page explaining that he has been on a road trip in America for two months in a bid to heal the mental and physical trauma he was left with after being shot.

“At times I was scared. I was lonely,” he shares on the page while reflecting on the start of his journey. “I felt abandoned and unsupported. I had long bouts of depression and doubt and self-pity.

“But those backroads that took me to desert campsites and Walmart parking lots and rest stops and friends and family to New York and back began to help me see why I had chosen to leave the security of the Hollywood Hills where I fought for my life and mobility.”

He also explains that he is currently living in a broken down Ford van and is financially struggling.

Setting out what he wants to do during the sabbatical, Fischer writes: “Getting a van and exploring this country while seeking out communities that support the process of growing from trauma. For me, this includes retreat centers, trauma programs, queer healers, creatives and spiritual leaders.”

Saying this is “not an easy thing to ask”, he is inviting people to donate to his six-month journey: “With no vehicle, apartment, and having run out of savings and surviving on donations from generous loved ones, I am humbly asking for your help.”

Some people on Twitter have called for Gaga to help with funding the trip, although it is not known what help Gaga has given or offered Fischer.

“Lady Gaga offered $500,000 to find her missing dogs but is allowing her dog walker to set up a GoFundMe because he’s now homeless and still struggling with his trauma. I don’t expect much from rich people but they never fail to amaze me,” was one opinion.

“I always liked Lady Gaga until the incident with her dogs being taken and her dog walker being shot. This man has suffered extreme mental trauma and can’t even do his job anymore. Now he’s jobless, homeless, no vehicle and using GoFundMe to try to make means. Why not award him?” asked a fan.