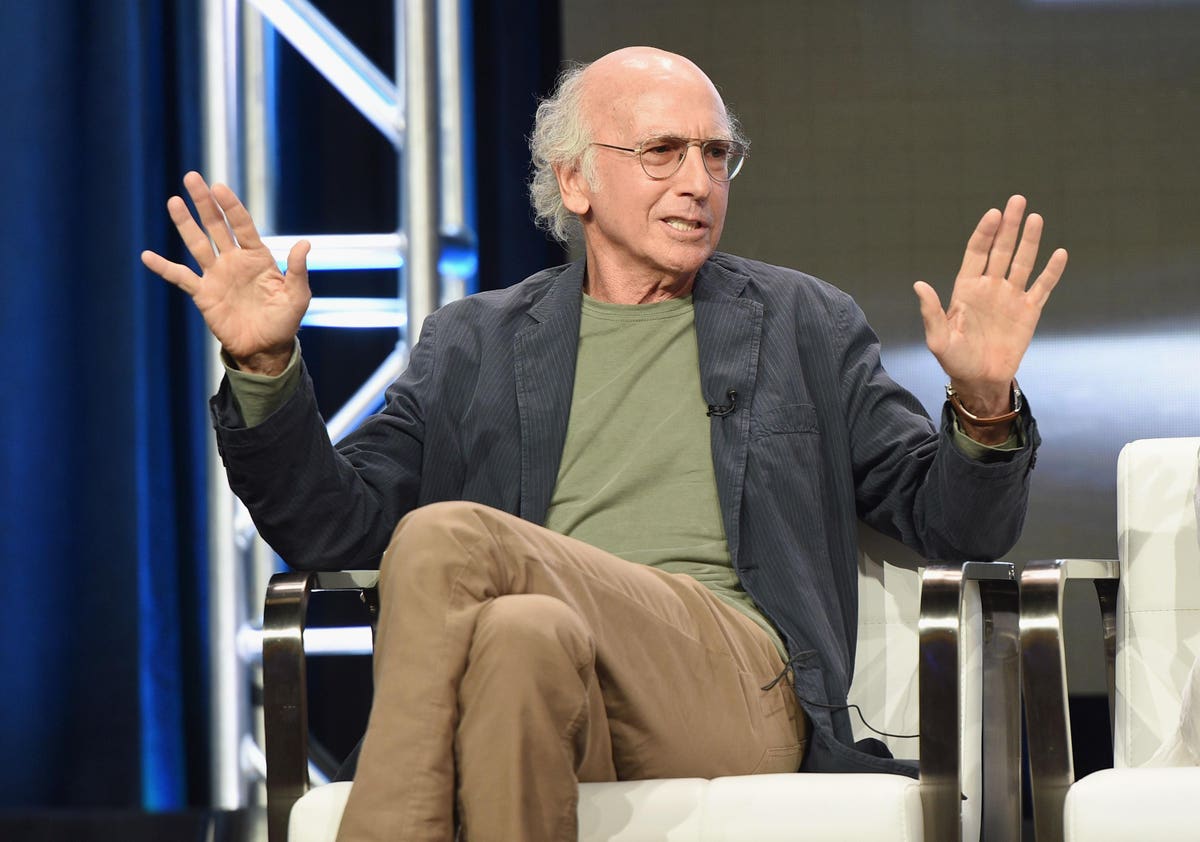 Comedian Larry David proved his life is closer to an episode of Curb Your Enthusiasm than even his biggest fans would hope, after the Seinfeld co-creator got in a screaming match over politics with lawyer Alan Dershowitz in a grocery store, according to Page Six.

David reportedly confronted Dershowitz over his ties to the former Trump administration, stating:

“I saw you. I saw you with your arm around [former Trump Secretary of State Mike] Pompeo! It’s disgusting!”

According to Page Six’s source, the argument ended with Larry walking away, just as Dershowitz took off his T-shirt, not in an attempt to flash the public, but to reveal a second T-shirt underneath the first, which featured the phrase, “It’s The Constitution Stupid!’”

The fact that Dershowitz happened to be wearing a T-shirt containing a retaliatory argument in the event of a political dispute makes one wonder how often this happens to Dershowitz.

Dershowitz later confirmed the exchange to Page Six, and added that his longtime friendship with David turned sour after Dershowitz began working with the Trump administration.

Dershowitz told the outlet that while this may have been eerily, almost uncannily similar to a Curb Your Enthusiasm sketch, “It wasn’t funny at all.”

The internet, of course, begged to differ.

The exchange quickly gained traction on Twitter, where the vast majority of users were firmly on David’s side. After all, Larry David is a popular comedian, while Alan Dershowitz is the kind of guy who writes Twitter threads critiquing age-of-consent laws.

Hence, Twitter seemed to relish the exchange, taking it as one of the few positive moments of 2021.

Dershowitz later said to Page Six, “Larry is a knee-jerk radical. He takes his politics from Hollywood. He doesn’t read a lot. He doesn’t think a lot. It’s typical of what happens now on the Vineyard… People won’t talk to each other if they don’t agree with their politics.”

Dershowitz added that while he wants to “extend a hand of friendship” to David, “I won’t get into a screaming match with him. If he wants to scream, he’ll have to scream alone.”

Sadly, the exchange wasn’t caught on camera – it would have made a nice bonus scene for Curb Your Enthusiasm.