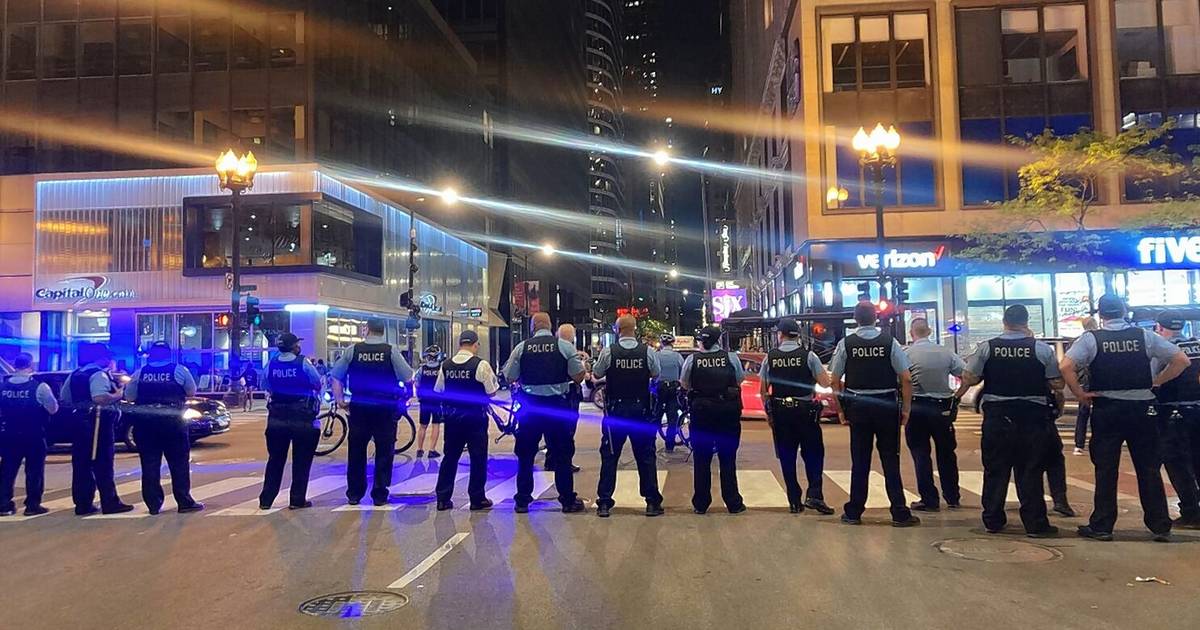 After one other night time of springtime chaos within the Loop, Mayor Lori Lightfoot on Sunday introduced she’s banning minors from Millennium Park on weekend evenings until they’re accompanied by an grownup.

Declaring town “cannot allow any of our public spaces to become platforms for danger,” Lightfoot stated unaccompanied minors will not be allowed in one of many metropolis’s most iconic vacationer sights after 6 p.m. from Thursday by way of Sunday, until they’re with “at least one responsible adult.”

The mayor took that measure after a frenetic stretch from Saturday night into early Sunday that began with crowds of younger individuals congregating within the Loop — and ended with a 16-year-old boy fatally shot close to “The Bean,” two males wounded in a separate assault close by and 30 individuals arrested.

Police stated a number of weapons have been recovered in connection to the “disturbances involving large crowds in the downtown area,” which got here simply three days after an unsanctioned North Avenue Beach “takeover” gave option to related mayhem on the Near North Side that did not develop violent.