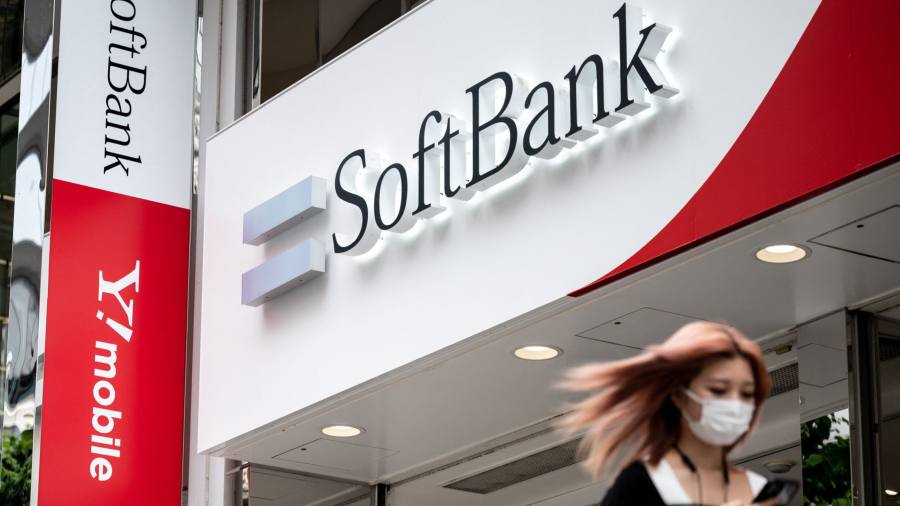 It is not often that two heads of western powers celebrate a birthday in the same week. Even more rare that both are in their eighth decade. Should we celebrate that age is clearly now no barrier to such leadership jobs? King Charles III turns 74 on Monday, and will be honoured with a 41-gun salute and a rendition of “Happy Birthday” at Buckingham Palace’s changing of the guard. But US president Joe Biden passes a more significant milestone, turning 80 on Sunday. He also has a more pressing week of international diplomacy and national politics to deal with before blowing out the candles on his cake.

First, there is the G20 summit in Bali, or what one FT colleague labelled the first global government gathering of the second cold war. Russian president Vladimir Putin is not attending, but China’s Xi Jinping is expected to, so there will be pressure for Biden to speak with him.

At home, there is the small matter of Donald Trump’s widely trailed “very big announcement” on Tuesday from his Mar-a-Lago estate in Florida.

This is also the week for the Asia-Pacific Economic Cooperation summit in Thailand, bringing together 21 countries in the region, the first such face-to-face gathering since 2018. Again the US, China and Russia are invited, and again Putin will not be there. French president Emmanuel Macron will be in attendance, however, as he has been invited to speak on global trade ties.

Across the Atlantic in the UK, where potential festive roasts are having a particularly miserable season, the most important diary date is chancellor Jeremy Hunt’s financial statement on Thursday.

The country is in a “fiscal hole” (not my phrase, Hunt’s) and the chancellor’s plan is to find about half the required £55bn shortfall in public spending cuts, with measures including a delay on social care reforms, a freeze in income tax thresholds and a stealth raid on inheritance tax.

The FT’s parliamentary and economics team will be on hand to translate the politicians’ words and find the key points buried in the Treasury documents. Read this explainer to understand why the UK needs to act urgently. And if you think you can do a better job than the chancellor, knock yourself out with our “fill the black hole” interactive.

Sticking with UK politics, Nicola Sturgeon will on Monday complete eight years as leader of the Scottish National party. She got the job when her predecessor and mentor Alex Salmond resigned in the wake of the 2014 independence referendum. While Westminster is cutting central government spending, Holyrood is enacting its own austerity drive. Will Sturgeon’s milestone spur an assessment of her record as first minister?

The UN climate change conference COP27 draws to a close on Friday, but on Sunday we have the start of something that will most likely grab world news as well as sports page headlines for the next month — the Fifa World Cup Qatar 2022. To say this is likely to be a contentious tournament would be something of an understatement — read our magazine reportage here. The FT will be on hand to provide comprehensive coverage.

Finally, we have more elections. Malaysia goes to the polls on Saturday. The Nepalese will vote for parliamentary and provincial government seats on Sunday and the FT’s sister title Nikkei Asia has produced this handy guide to the key points. Kazakhstan’s general election on Sunday is worthy of note because it represents the most significant constitutional change for the oil rich central Asian country since it declared independence from the former Soviet Union.

There are some potentially important data releases next week from the US, namely producer price index inflation rate numbers, retail sales figures and further updates on the wobbling US housing market.

The UK’s big economic event is the Autumn Statement, but before that, UK unemployment data will be updated on Tuesday. The British government has been focusing attention on their record here because it’s one of the only good news stories for them. However, it’s not that great.

The UK will be the only developed economy with employment still below pre-pandemic levels at the start of 2023, according to a new analysis. Another “winter of discontent” is also looming as a range of workers — nurses are the latest — demand pay rises in line with inflation.

Then on Wednesday comes more inflation data with concern that the consumer price index measure will remain in double digits. The week will end for the UK with an update on retail sales, although hopes are not high given gloomy predictions of the country entering recession.

The cost of living will also be a focus for the EU this week, with inflation data out on Thursday. There will also be a third-quarter gross domestic product estimate on Tuesday.

The words “Elon Musk is due to grab headlines again this week” could be written here any time of the year, but this week an outburst is in the diary. This time it is over his $56bn pay package at Tesla. A court in Delaware, where the electric vehicle maker is registered, will hear the complaint brought by a shareholder.

Vodafone, which reports interim results on Tuesday, has been under pressure to overhaul its operations. Shareholders will be looking at the amount the company has been able to cut debt after the announcement of the sale of a stake in its mast business Vantage last week.

Fashions change and so do senior management teams as British brand Burberry has discovered this year. Investors will be eager to see what newish chief executive Jonathan Akeroyd has come up with to boost growth when the company reports first-half figures on Thursday. Analysts expect he will focus on improving profit margins, which have historically lagged behind those of larger French and Italian rivals.