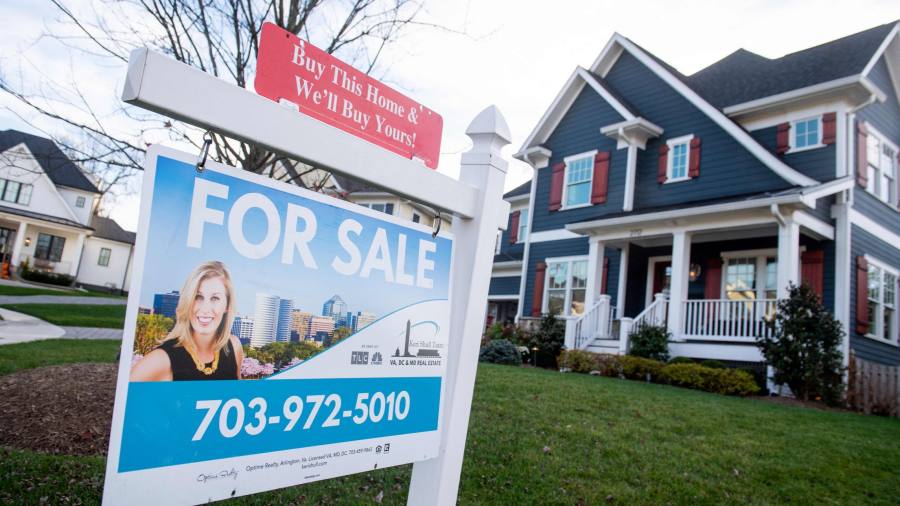 Sales of new homes in the US rose unexpectedly in October, even as home buyers face the highest mortgage rates in 20 years.

New home sales rose 7.5 per cent from September to October, for a seasonally adjusted annual total of 632,000, the commerce department said on Wednesday, beating economist expectations of 570,000. However, the October figure was 5.8 per cent below the same period of 2021.

The average interest rate of a 30-year fixed-rate mortgage hit 7.08 per cent in October, the highest level since 2002, according to mortgage lender Freddie Mac, pricing many would-be home buyers out of the market.

The housing market has been affected by the Fed’s aggressive rate rises, but last week an economist at the National Association of Realtors said that home sales may be bottoming out now that mortgage rates have fallen from its October peak.

The average 30-year fixed-rate mortgage rate was 6.61 per cent in the week ending November 17.