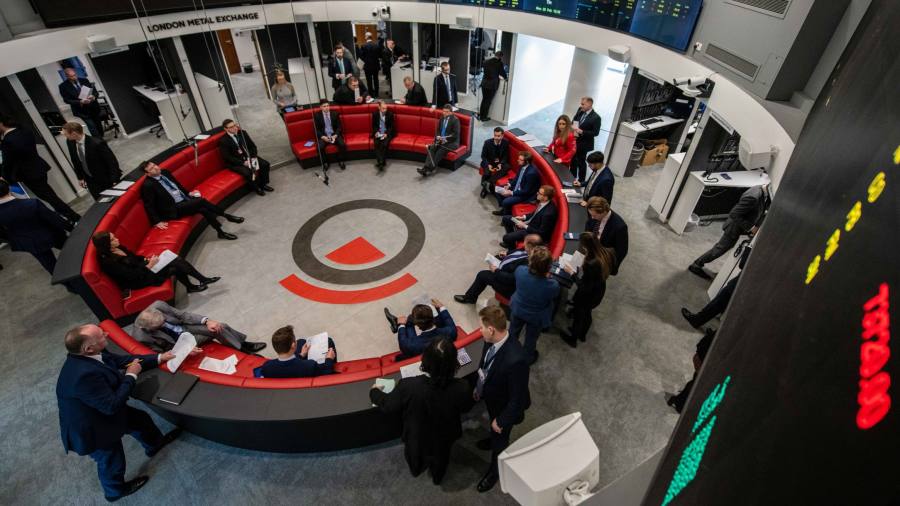 The London Metal Exchange has backed away from introducing a ban on Russian metal in a decision that will disappoint producers, traders and consumers who had argued a flood of Russian material into its warehouses could lead to a disorderly market.

The world’s largest marketplace for commodities such as aluminium and copper said on Friday that Russian supplies would continue to be allowed to trade since a sufficient number of consumers plan to keep accepting the metal.

The exchange, which has suffered a bruising year after chaos in the nickel market in March, reached the decision after putting out a consultation paper to which members had until October 28 to respond.

While western governments have placed sanctions on Russian crude oil and coal, no equivalent restrictions have been placed on Russian metals. Instead, some consumers are “self-sanctioning” and refusing to buy Russian material.

“While there is evidently an ethical dimension as to the global acceptability of Russian metal, we believe the LME should not seek to take or impose any moral judgments on the broader market,” the exchange stated.

The responses indicated “that for the most part a material portion of the market is still planning to accept Russian metal in 2023”, the LME said. However, it reserves the right to impose restrictions in future if the market becomes disorderly. 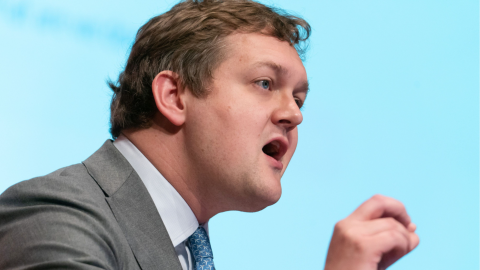 The LME is crucial to setting global benchmark prices for metals. An LME ban on Russian material would have had far-reaching ramifications because the ability to have metal delivered into its warehouses is typically a condition for banks to extend financing to producers and traders.

Traders and producers had warned that widespread “self-sanctioning” of Russian metal could lead to large volumes of unwanted Russian metal flooding into LME warehouses, leading to price benchmarks that no longer reflect global metal prices.

Russia is a significant producer of nickel, copper and aluminium.

Alcoa, a large US aluminium producer, had urged the LME to ban Russian producers including rival Rusal. It expressed “serious concern” of distortion to aluminium market pricing in a letter to LME chief executive Matthew Chamberlain seen by the Financial Times.

The LME is already under pressure after freezing and cancelling billions of dollars’ worth of trades in March after nickel surged 250 per cent in a matter of days, prompting lawsuits from hedge fund Elliott Management and market maker Jane Street.

The LME would have struggled to justify acting ahead of governments in banning Russian metal, say industry executives, but by conducting a consultation on the market impact the LME can more easily defend itself in the case of further market chaos.