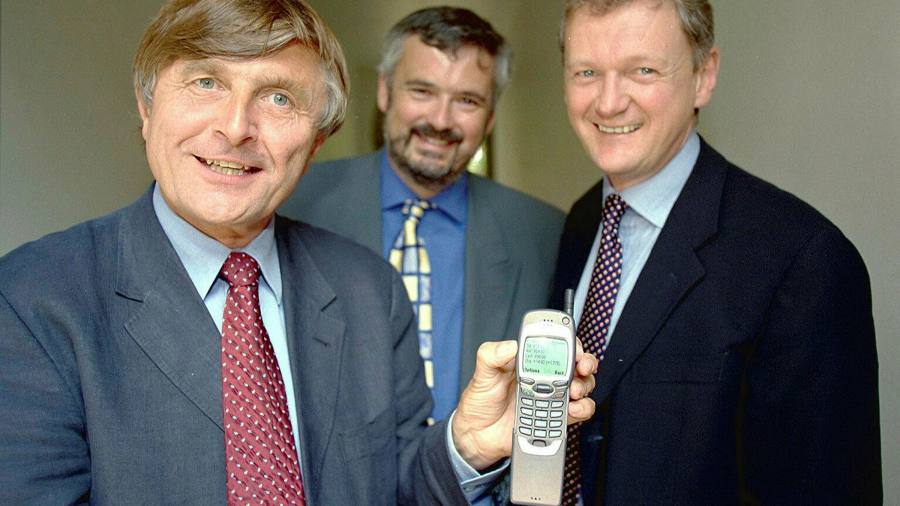 Jules Rimmer worked in investment banking for 32 years, most of it focusing on emerging markets. He is now a freelance journalist

When he was asked why he robbed banks, Willie Sutton reputedly replied: “That’s where the money is.” For fast growing tech and biopharma companies opting to list on Nasdaq rather than the London Stock Exchange, the same logic applies. If it wasn’t obvious before, after a couple of recent high-profile defections by Arm and Abcam then it is now.

The facile explanation for this transatlantic whammy is simply that fast-growing tech companies command much loftier valuations on the other side of the pond. It’s a truth universally acknowledged that a management board in possession of something that could be worth a fortune will be attracted to the higher multiples commanded by US listings: according to Deloitte, tech IPOs raised $69.3bn there in 2021 versus just £6.6bn in the UK.

The uplift in what shareholders may hope to achieve when crystallising value on Nasdaq has been as much as double as in London. The below chart from Panmure Gordon, showing its coverage universe of software automation stocks and their US peers, illustrates that EV/sales are commonly around 5-6x here but 10x over there:

Price is only part of the story, though. The motivations for those ventures seeking to float somewhere other than the City of London are more complex than might first appear.

SoftBank’s explanation for wanting to refloat Arm in the US was that most of its clients were based in Silicon Valley. Companies have long claimed that US tech investors are more knowledgeable and imaginative (which may be true) and the US has a bigger, deeper pool of investors (which is true).

Some of the preference is explained by investors’ preference for a dollar asset. A quote in sterling is sufficient in itself to disbar many retail punters in the US.

The valuation premium can be a function of stronger growth rates in the US — a massive driver for any discounted cashflow model but more often it’s a function of liquidity. Better turnover means a better rating, even if some of that turnover on American exchanges is illusory. HFTs and bots give the impression of frenetic volume but often this dematerialises when a real order hits the market. For the most part, though, liquidity generated by America’s booming retail investor base, presently characterised by a highly speculative bent and the Robinhood punter, flush with free money and free time, is compelling.

That transatlantic bonus was often just a function of growth over value. America is the natural habitat of the growth investor while the FTSE today still reflects the truism that the UK is a dividend market, representing the old economy. America offers a ready-made tech ecosystem to inhabit whereas the UK now has only a handful of top-drawer tech names to commingle. The UK’s most successful tech investor, Baillie Gifford’s flagship fund, owns US stocks almost exclusively. The FTSE has lost at least $400bn of market capitalisation to mergers and acquisitions since 2018 and is struggling to replace it.

The US growth bias will, one suspects, ultimately prove to have been a straightforward corollary of the unprecedentedly accommodative monetary policy operative since 2008. This provided so much excess capital that the ‘sophisticated’ US investor could afford to take multiple, cost-free swings at long shots in the hope of discovering the next Amazon. The artificial repression of interest rates expanded equity valuations and drove down equity risk premia, reinforcing growth strategies.

In a world of normalising interest rates, the process may reverse, rehabilitating a fashion for picking value once more. One doubts this would be enough to dissuade CFOs from choosing New York over London, though. It’s a huge reputational risk for a board to take. The reason companies choose Goldman Sachs as their listing partner is not because they are better at creating value, but rather because no one loses their job if it’s a 24lb turkey and flops. Choose a different partner and the same result ends a career. The same goes for the chosen exchange.

Nonetheless, the fact that hundreds of listed US companies, like quondam market darling Orchard Therapeutics, for example, now trade below cash in the bank, highlights the ambivalence of superabundant liquidity and momentum investors. These latter ignore eye-watering valuations on the way up and then bargain-basement valuations on the way down. Tech in the US is a broad church. Heretics proliferate. The tendency of Robin Hood’s merry punters to absquatulate as liquidity recedes has become painfully apparent.

Say what you like about Brexit (and everybody does) but the lasting / temporary damage (delete according to polarised view) it inflicted on the LSE has not fully dissipated yet. Brexit didn’t help.

Nor did Woodford. The collapse of not just his fund but his whole investment methodology changed the regulatory atmosphere of the entire industry and fund managers everywhere were suddenly forced to justify portfolio concentration. Restrictions on prop trading by investment banks, imposed after the GFC, reduced liquidity in small and mid-caps. On a profit warning, there are no shorts to arrest the degringolade.

What can the LSE do to reverse the whammy? At once, many things and not much. The promised Bonfire of EU Laws and Regulations may help at the margin. Government incentives for tech investors and favourable tax treatment could deepen the investor pool. A reversal of Mifid 2 which invalidated most corporate broking models and reduced commissions from the threadbare to the diaphanous would also restore confidence and who knows? even profitability. Too many small-cap stocks are not worth covering for many brokers and those that do cannot reasonably recommend a “sell”.

What would really defibrillate the sector, though, is the emergence of a British tech champion to kick-start investor enthusiasm and change the narrative direction. So long as they remained at home.