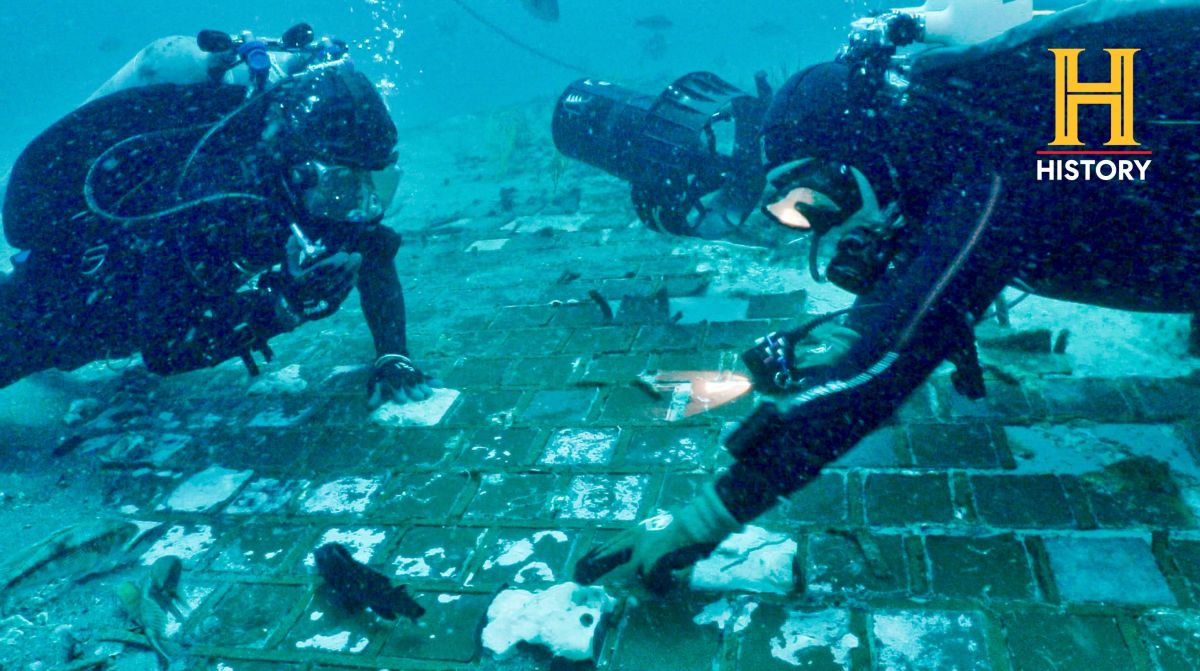 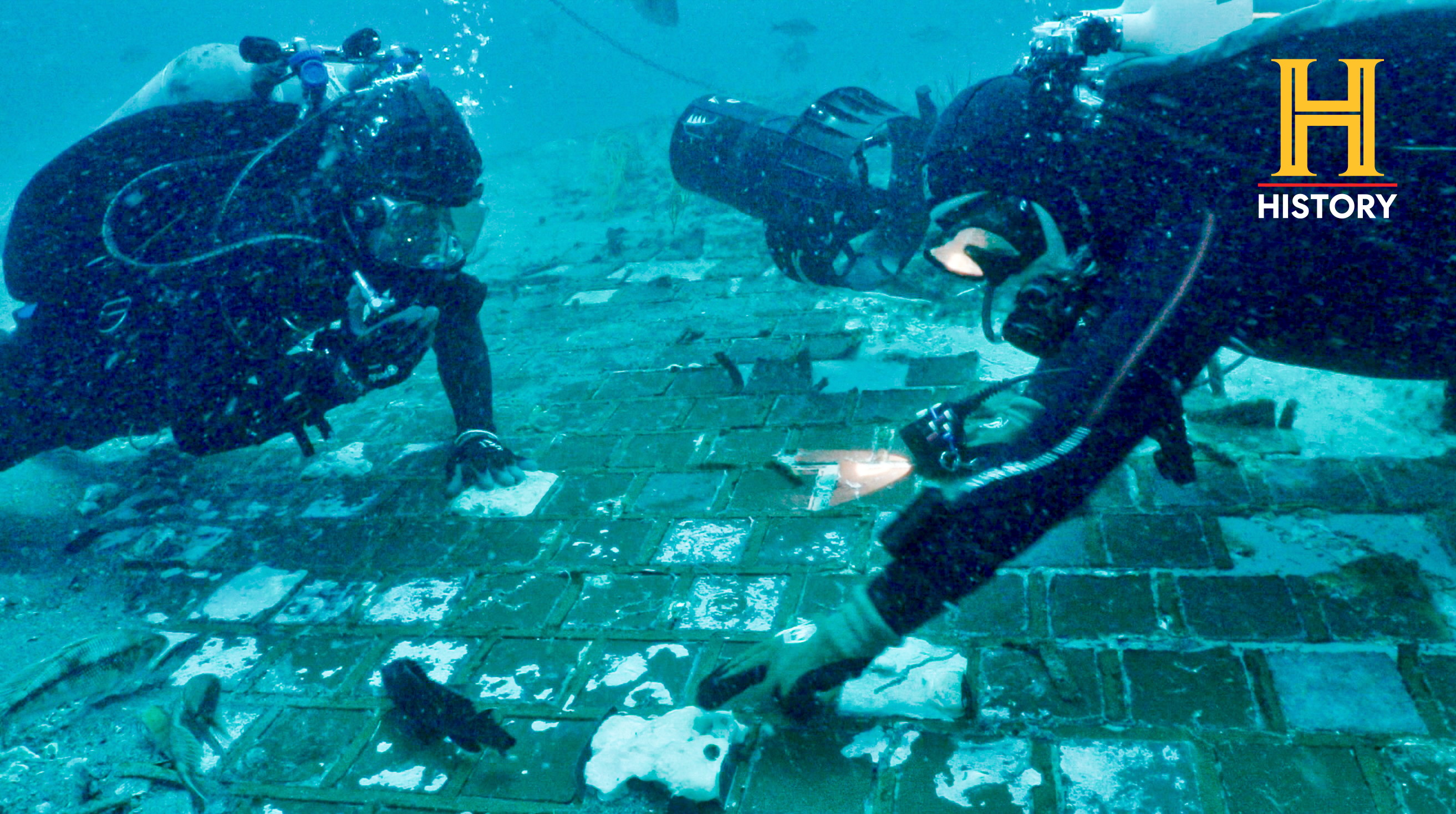 NASA has confirmed that debris found on the ocean floor off Florida’s Atlantic coast comes from the fallen space shuttle Challenger, which exploded on Jan. 28, 1986, killing all seven astronauts on board.

Divers discovered the 20-foot (6 meters) section of Challenger’s hull while searching for downed World War II-era aircraft as part of a History Channel documentary series, “The Bermuda Triangle: Into Cursed Waters.” Northwest of the Triangle, the filmmakers found a patch of seafloor containing modern-looking debris, partially covered in sand. Given the debris’ proximity to NASA’s Kennedy Space Flight Center in Florida, the filmmakers thought it could be linked to the space agency and contacted NASA about the discovery.

NASA examined the team’s footage and confirmed that the debris was from Challenger. NASA then notified the families of the seven astronauts before announcing the discovery Nov. 10.

“This tragedy will forever be seared in the collective memory of our country,” NASA administrator Bill Nelson said in a statement (opens in new tab). “This discovery gives us an opportunity to pause once again, to uplift the legacies of the seven pioneers we lost, and to reflect on how this tragedy changed us.”

The hull — the first major Challenger find in more than 25 years — will remain on the ocean floor while NASA determines the next step in its recovery. By law, all such debris belongs to the federal government.

At the time of its 10th launch, dubbed STS-51L, Challenger was one of four space shuttles operated by NASA, and the agency had been flying the reusable “space trucks” to and from low Earth orbit for almost five years. NASA later learned that freezing temperatures on the night before launch compromised a seal on a solid rocket booster, causing explosive disintegration of the orbiter 73 seconds into flight.

The seven-person crew included a schoolteacher, Christa McAuliffe, who would have given live lessons from orbit. The planned six-day mission would also have seen astronauts conducting scientific research and releasing a satellite from the shuttle’s payload bay.

Challenger’s shocking tragedy marked the first in-flight fatalities in NASA’s manned space program, which began in 1961. Three astronauts who died in a fire aboard Apollo 1 in 1967 were conducting pre-launch tests on the ground. In 2003, the space shuttle Columbia broke apart upon re-entry, killing its seven astronauts.

NASA has recovered just under half of Challenger’s debris, which is largely buried in abandoned missile silos near the Kennedy Space Center, where only a fragment of the fuselage — painted with an American flag — is on display.

A&E Networks (opens in new tab), which owns the History Channel, says its six-part documentary series’ debut on Nov. 22 will feature footage from the Challenger find.