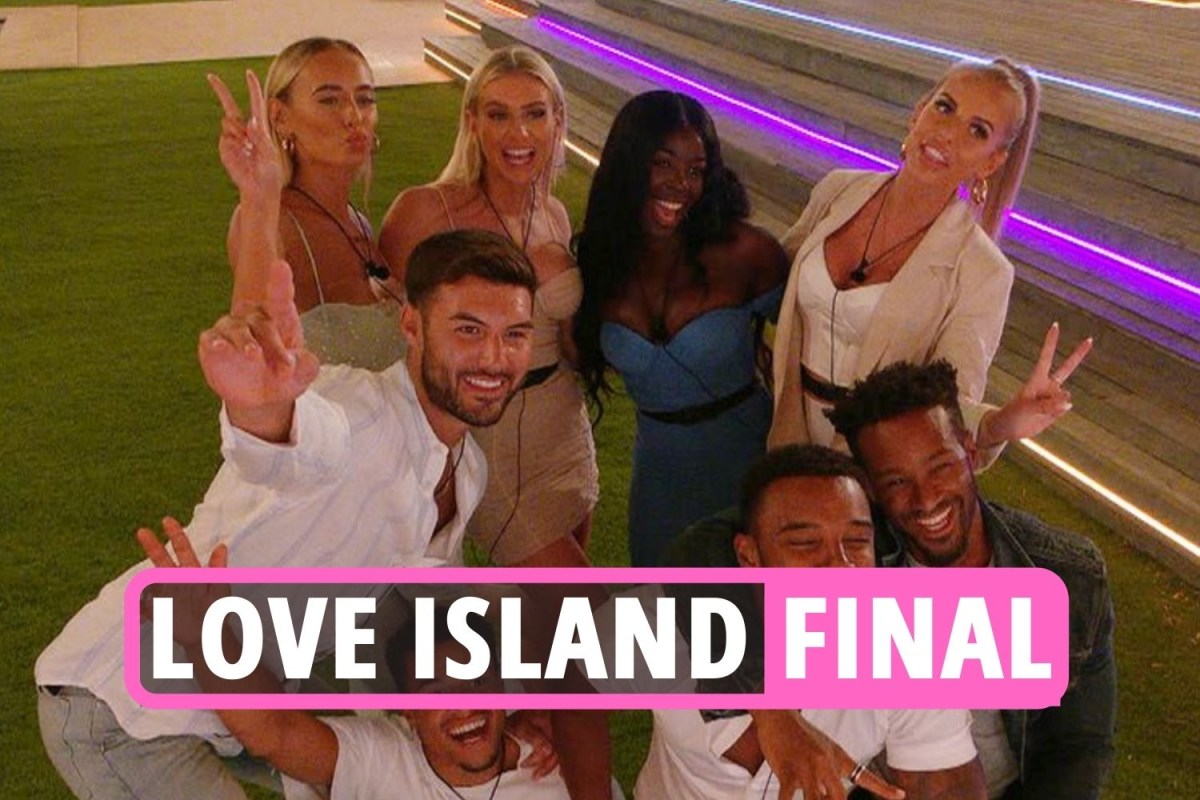 Liberty has the highest earning potential on Instagram after reaching one million followers since leaving the villa on Friday.

Andy Barr, CEO and co-founder of www.10yetis.co.uk, remarked: “Liberty walking out, with Jake following behind her, was one of the most jaw-dropping moments of the series this year.

“Not only were they the first official couple in the villa, they were only a couple of days away from the final. However, the bold move by Liberty, alongside her tears and honesty moments before, has grasped the nation’s attention.

“Once the show reaches its finale tonight, it’ll be interesting to see which contestants start to use their social media followings for profit after missing out on the £50k prize fund.”