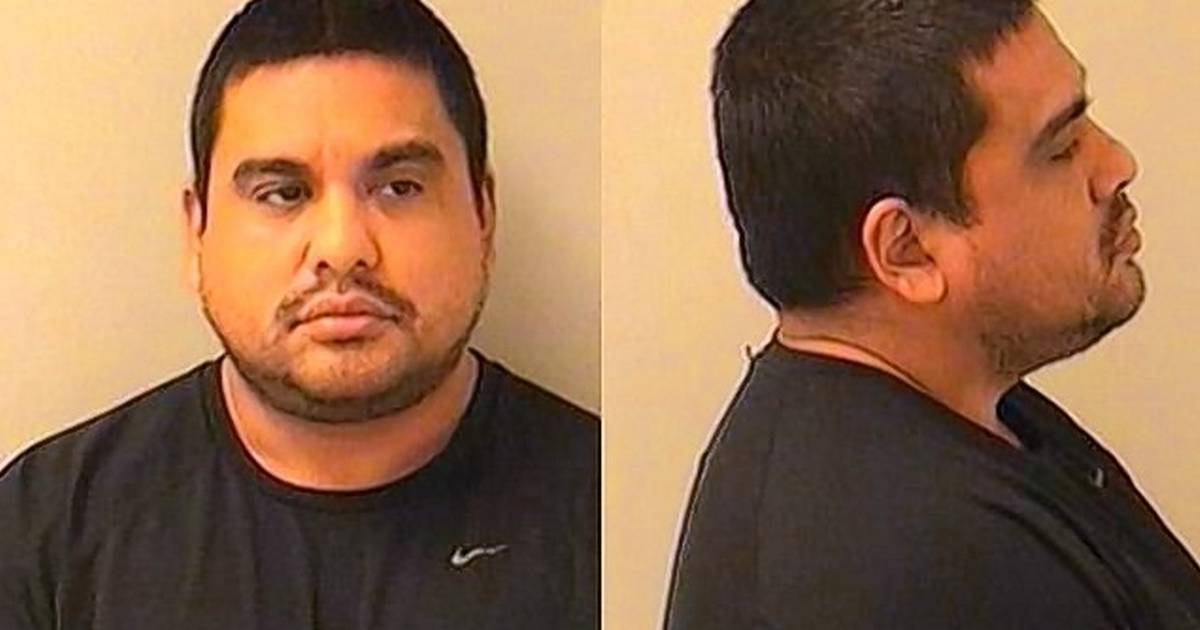 A 43-year-old Montgomery man has been convicted of attempted murder for the 2015 shooting of his ex-girlfriend’s new boyfriend.

Prosecutors alleged that around 10 a.m. March 27, 2015, Jaquez, armed with a handgun, forced his way into the residence of his former girlfriend on Brighton Circle in Aurora. He then shot the boyfriend.

In an order of protection granted to the girlfriend, it was alleged that Jaquez went to the home, where the ex-girlfriend and their 17-year-old daughter lived, and demanded the boyfriend come out to the front lawn. The boyfriend refused. Jaquez then broke the bottom of a screen door and crawled in, according to the order of protection.

He fired two shots at the boyfriend.

According to the order of protection, Jaquez was verbally and physically abusive to his ex-girlfriend, had been suspected of damaging her and her boyfriend’s cars, and had tried to drag his daughter into his car by her hooded sweatshirt.

Jaquez was arrested on Sept. 22, 2018, when he tried to enter the United States from Mexico, the Kane County state’s attorney’s office said.

He has been held in the Kane County jail on $750,000 bail since then. Judge John A. Barsanti revoked the bail after Jaquez was convicted.

Jaquez is due to be sentenced on Dec. 19. He faces a minimum of 31 years in prison.

Jaquez lived on the 300 block of Pearl Street.