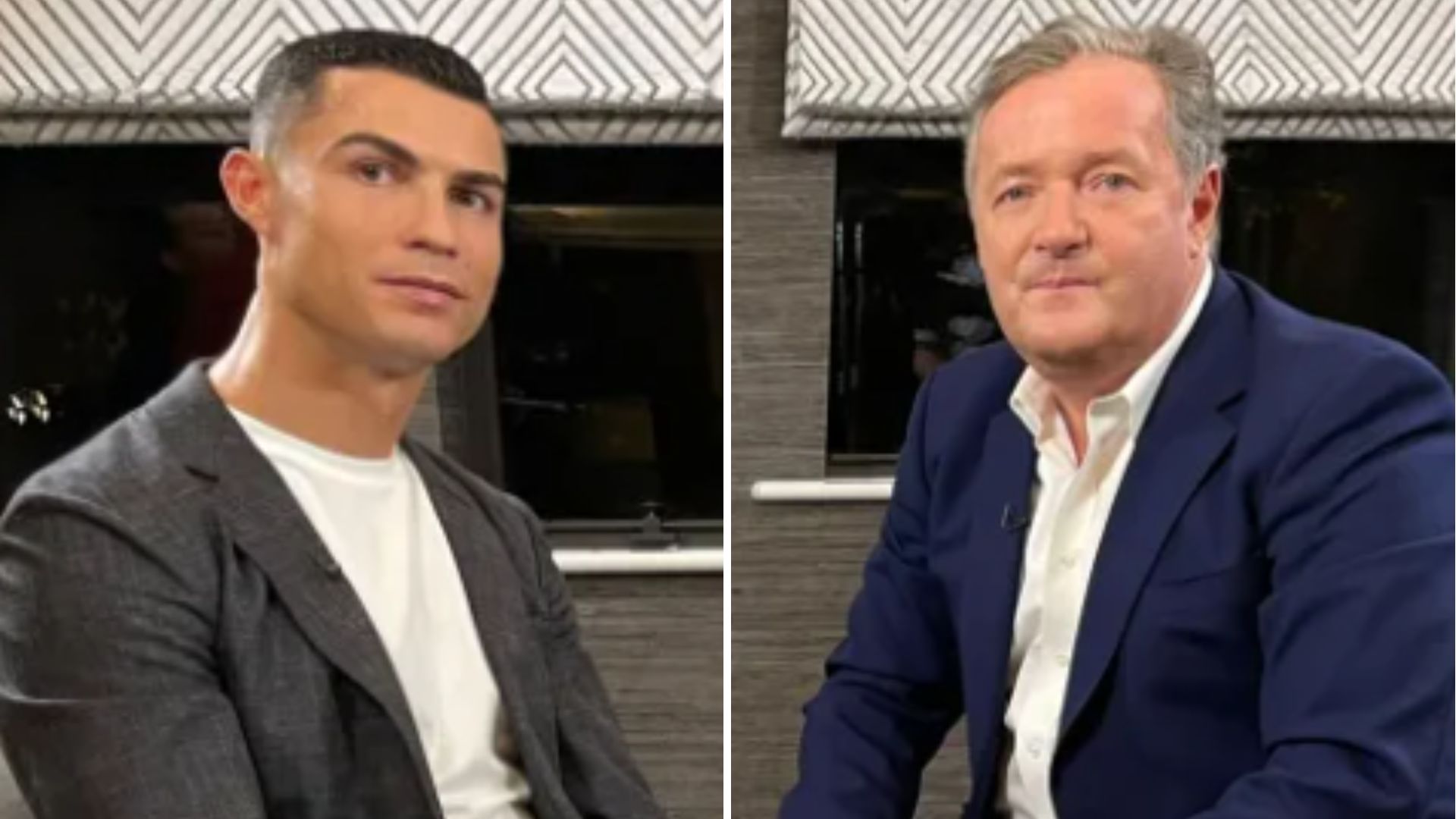 Cristiano Ronaldo says he feels betrayed and has been made the black sheep, in an exclusive interview with The Sun columnist Piers Morgan.

Appearing in a sit down chat on Talk TV’s Piers Morgan Uncensored, the Portuguese superstar makes several explosive claims as his career at Manchester United looks all but over.

He feels blamed for everything that has gone wrong at the club, and believes he is now being actively forced out.

At work, he has had three bosses in just over a year.

For the first, his former team-mate Ole Gunnar Solskjaer who was sacked just weeks after Ronaldo returned, he has nothing but respect.

For the other two, Ralf Rangnick and current manager Erik ten Hag, he has little good to say.

Of Rangnick, who had not managed a football team for over a decade, he says: “If you’re not even a coach, how are you going to be the boss of Manchester United? I’d never even heard of him.”