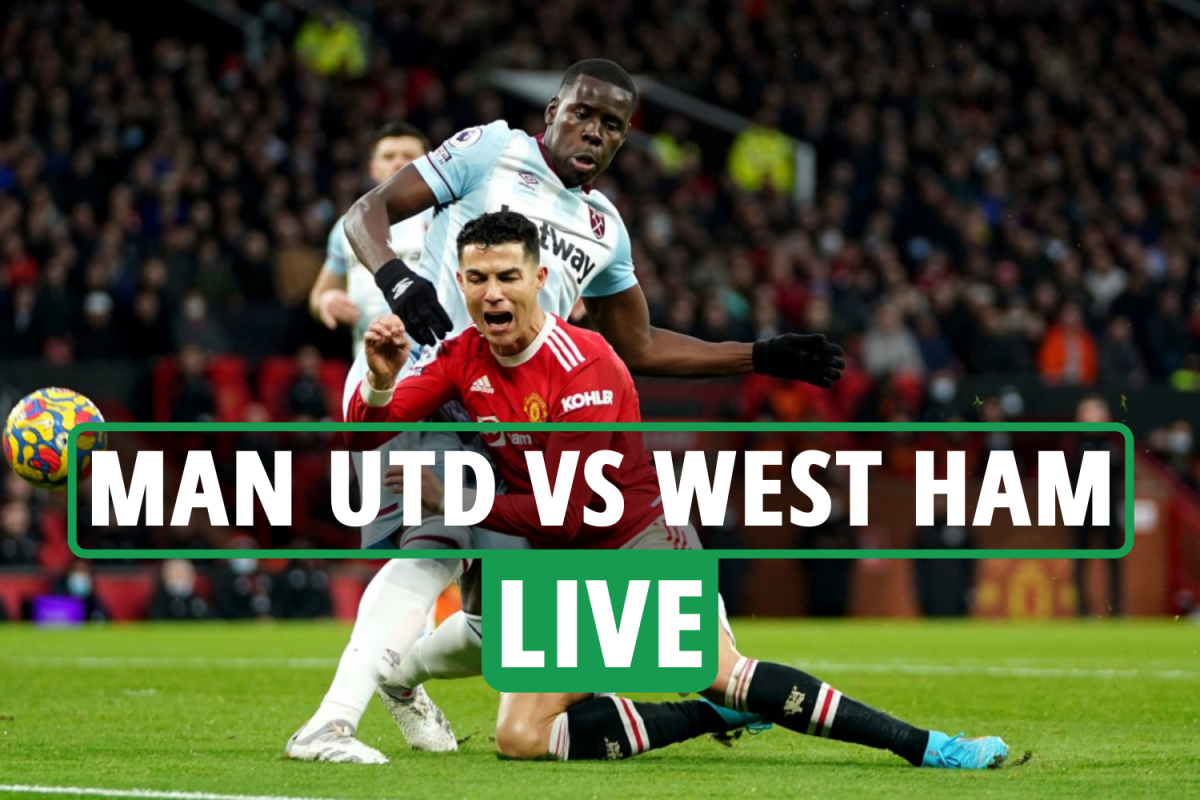 A rundown of the opening half

If I had to rate the first 45 minutes out of 10, I would give it a 4 because how on earth have we not had one shot on target from either side yet?

The Hammers came flying out the blocks and looked very threatening, however, the home fans inside the ground began to sing louder which resulted in their team being on top in terms of possession.

Cristiano Ronaldo had a very good chance to nod home Bruno Fernandes’ cross and also had a penalty appeal waved away but that was it in terms of goal mouth action.

Thankfully there is still another half to go so let’s hope for at least a strike on target.