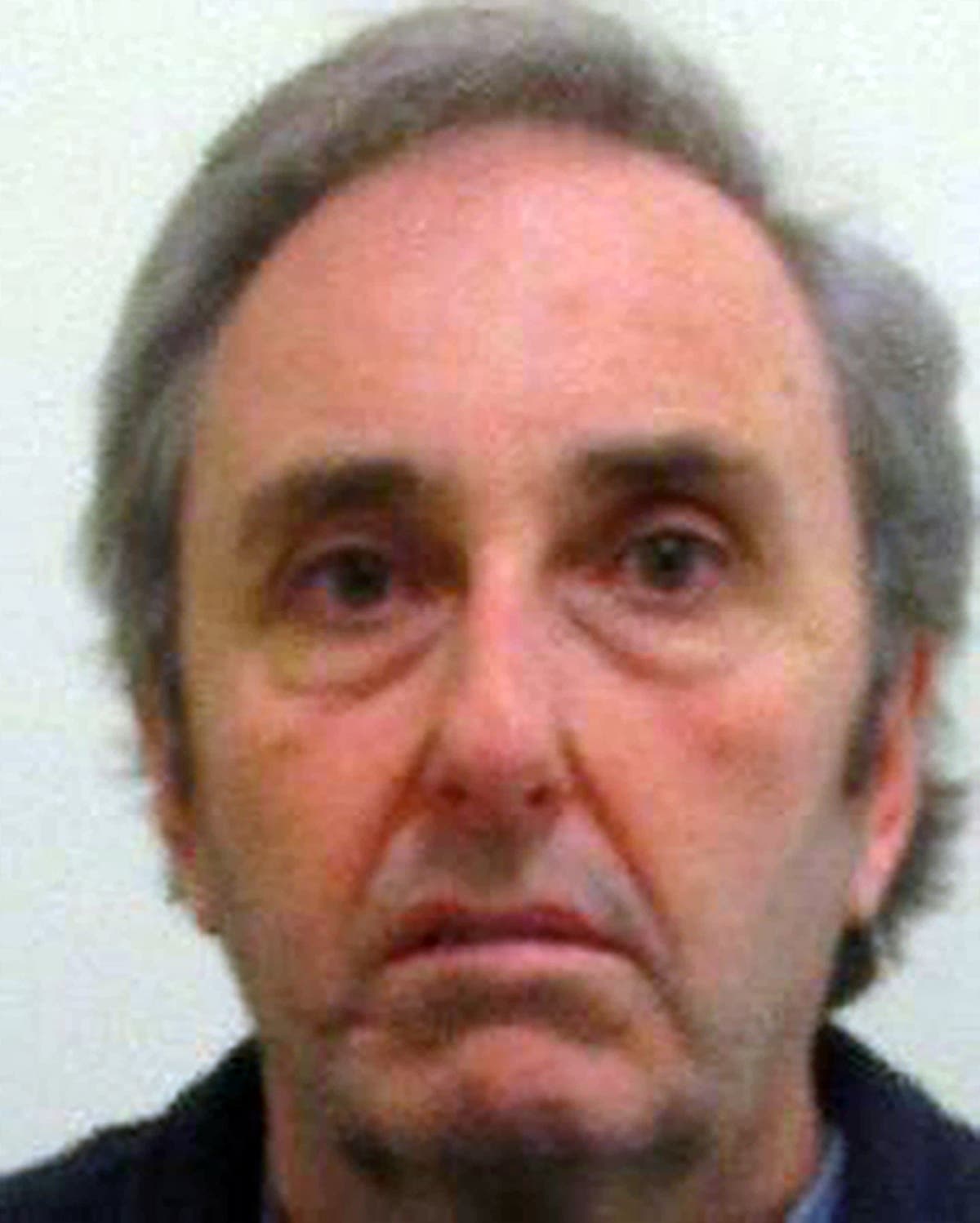 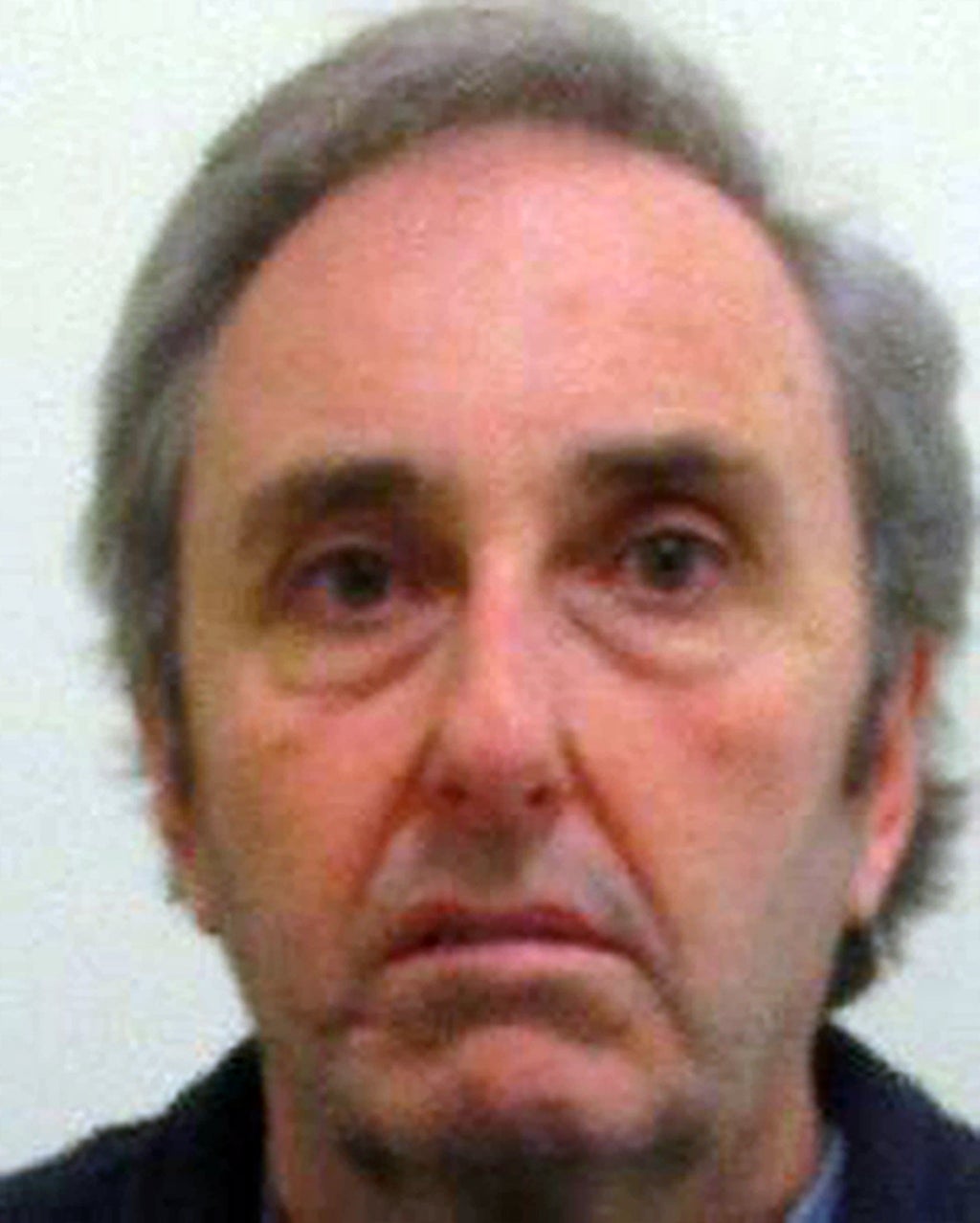 The man convicted of killing children’s author Helen Bailey was accused of murdering his first wife when examination of brain tissue donated to medical research showed her “breathing had been restricted”, a court heard.

Ian Stewart 61, was initially “able to fool medical professionals by suggesting his wife, Diane Stewart, had died in the course of an epileptic fit” in 2010, prosecutor Stuart Trimmer QC said.

The barrister said that although most of Mrs Stewart’s remains were cremated, “she had donated her brain to medical research and brain tissue was kept”.

Police investigated the death of Stewart’s first wife after a jury found him guilty in 2017 of the murder of Ms Bailey.

Scientists and pathologists were instructed to re-examine the circumstances, and analysis of the brain tissue indicated her death was “most likely caused by a prolonged restriction to her breathing from an outside source”, he said.

The prosecutor told jurors at Huntingdon Crown Court: “The conclusions, in short, are these – the cause of death was most likely caused by a prolonged restriction of her breathing from an outside source, and that the account given by Ian Stewart, the only other person on the premises, is directly contradicted by the medical evidence.”

Mr Trimmer said Mrs Stewart’s death, on June 25 2010, happened on a morning when the defendant’s two sons, Jamie and Oliver, were away.

He said Stewart gave “differing accounts” of what happened, including that he had been out to Tesco and came back to find his wife outside on the ground, and that she had been hanging washing out and he found her lying next to the line.

He answered no comment in police interview, instead providing a prepared statement which said: “On that day I had left our home and, when I returned a short while later, I found Diane lying unconscious on the patio.

“I went inside to get the cordless house phone and dialled 999.”

Mr Trimmer said: “Diane Stewart’s body was cremated, but her brain was kept for medical research and was, by a stroke of fortune, available for recent expert examination.

“Three pre-eminent experts have re-examined all the material and will be relied on by the Crown.”

He said Mrs Stewart had a “mild form of epilepsy that was well controlled” and she had not had a fit for 18 years.

One consultant neurologist gave her risk of Sudden Unexpected Death in Epilepsy (Sudep) at the time as “extremely low – one in 100,000”, Mr Trimmer said.

The prosecutor said the “narrative involving an epileptic fit that day appears to have originated from Ian Stewart, rather than from any other source”.

Mr Trimmer said that, following Mrs Stewart’s death, Stewart’s behaviour was “hard to square with the conduct of a grieving husband”.

“He was shortly out buying a sports car and embarked upon a new relationship,” the barrister said.

“Friends of Diane recall his behaviour at the funeral as being unusual.”

Stewart denies the murder of his 47-year-old wife at their home in Bassingbourn, Cambridgeshire

He was flanked by four officers as he sat in the secure dock, listening to the prosecutor open the case.

The trial, set to last up to four weeks, continues.