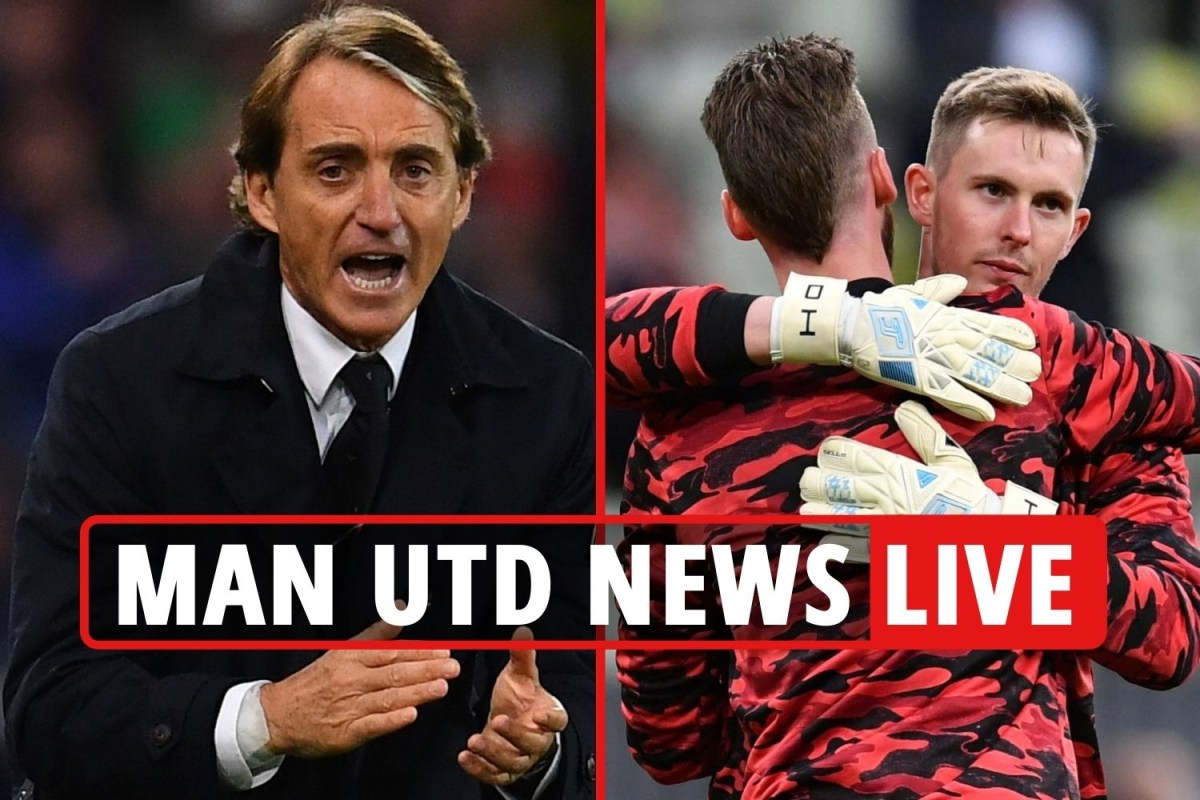 According to the Telegraph, Ten Hag’s incredible work has attracted the attention of City after manager Pep Guardiola announced last summer that he intends to leave the club in 2023 when his contract expires.

Ten Hag is among the Citizens’ top candidates to take over at the Etihad if the Spanish head coach decides to leave.

He said: “For me it is a question of logic. If you have special coaches for goalkeeping, physical education, even for strikers, fitness, whatever, you should also have an expert for the brain.

“It’s not so much putting them on the red sofa and holding hands for the players because most of them won’t do that anyway.

“For me it is about helping the players know that the brain should assist the body not to work against it.

“The players and everybody in our team should think in the right way.”

Finally, Dean Henderson is being eyed by Ajax, who want to sign him on loan in January.

According to the Manchester Evening News, talks between the Dutch champions and United were held while Solskjaer was still in charge.

Reports from the Netherlands confirm the Eredivisie giants’ interest and claim they also enquired about Henderson 18 months ago.

The goalkeeper has been limited to just one appearance across all competitions so far this term.