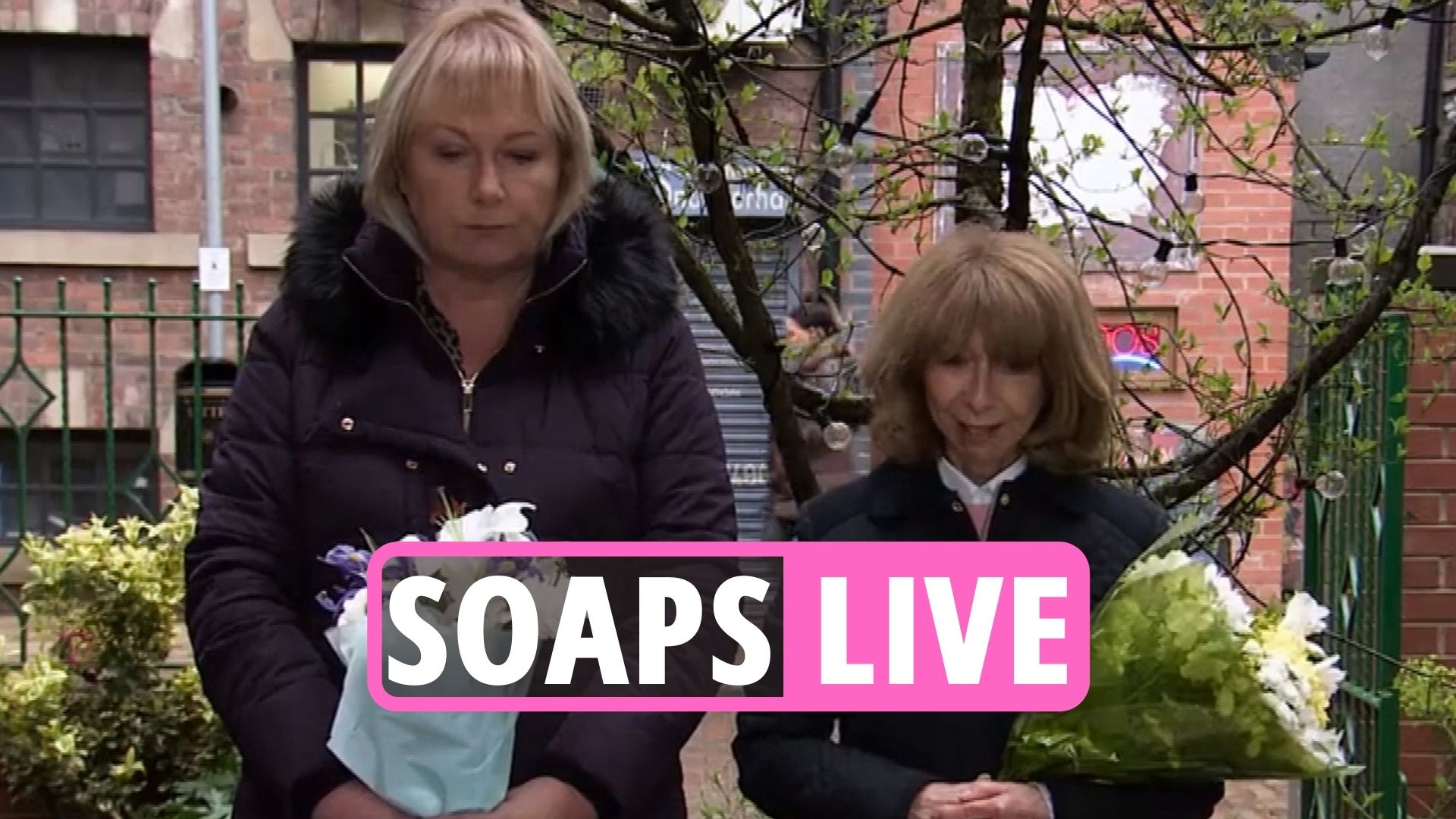 CORONATION Street has paid tribute to late superfan Martyn Hett and the other victims of the Manchester Arena bombing.

The 29-year-old had been at an Ariana Grande concert on May 22 2017 when terrorist Salman Abedi detonated a device which killed him and 21 other people.

But in special scenes of Corrie, characters said the victims are “always in our thoughts” ahead of the terror attack’s fifth anniversary tonight at 10.31pm.

During Friday’s episode of the ITV show, rivals Gail Rodwell and Eileen Grimshaw each carry a bouquet of flowers as they approach a memorial bench in a community garden installed in 2018 at the soap’s home in Trafford.

Gail, played by Helen Worth, remarks “It’s a lovely bench, isn’t it?”, to which Eileen, played by Sue Cleaver, replies: “‘Tis, it’s just a crying shame it even has to be here.”

A plaque then shows on screen, stating: “For Martyn and all those who lost their lives on the 22nd of May 2017. We stand together.”

“It could have been any one of us, couldn’t it? Any one of us from this street” Gail says, with Eileen responding: “Our kids, grandkids.”