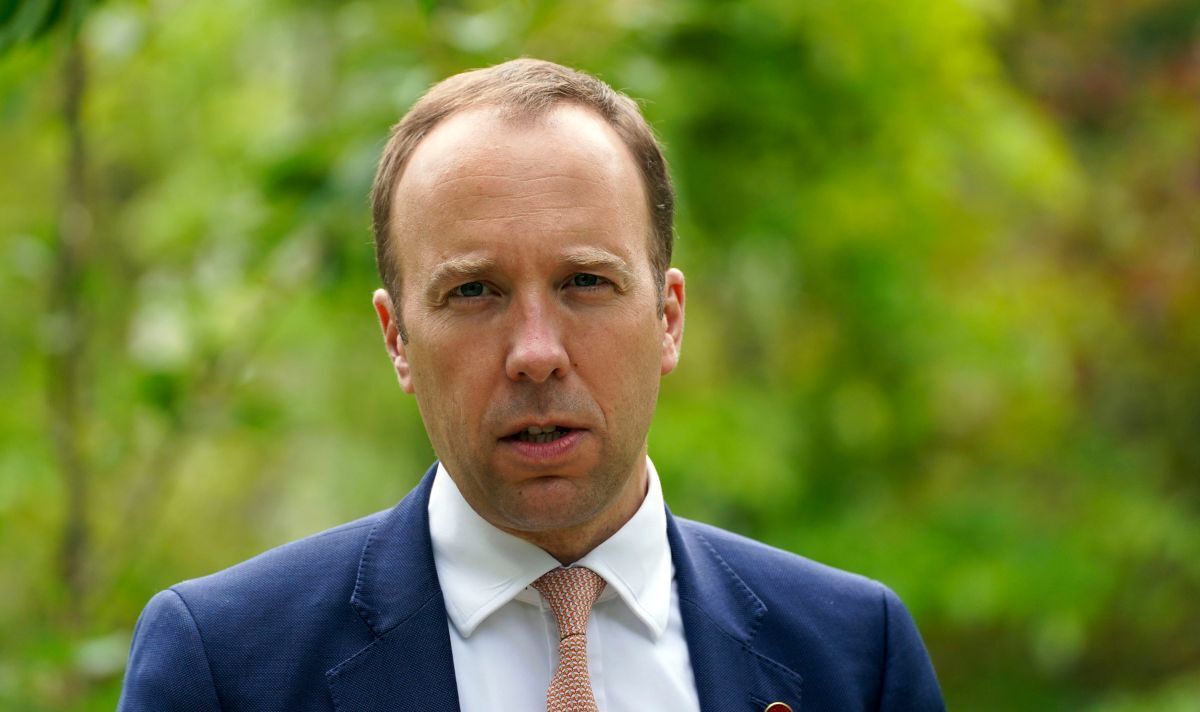 On Wednesday evening, Matt Hancock mentioned his struggle with dyslexia while completing a task on tonight’s episode of “I’m a Celebrity…Get Me Out of Here”. It’s the second time the former health secretary mentioned his learning condition since joining the jungle two weeks ago.

Matt Hancock spoke about his dyslexia while trying to solve an anagram alongside royal Mike Tindall in order to win a treat for the camp.

He said: “I’m terrible at anagrams, I’m dyslexic, so all the letters are already in an anagram, so it’s on you [Mike].”

Some people on social media poked fun at the mention, with one user saying: “So proud of Matt for bringing attention to Dyslexia by saying the word ‘dyslexia’ twice.”

Someone commented: “Did Matt Hancock just mention Dyslexia for the first time? Wasn’t he in there to bring awareness of Dyslexia?? #imaceleb.”

Matt Hancock has previously said talking about his dyslexia and raising awareness among the British public was his main reason for going into the jungle.

It’s currently speculated the former health secretary is being paid £400,000 for his time on the show, and the politician is currently being paid £84,144 to be an MP for Suffolk.

Writing in the Sun newspaper about his reasoning for joining the ITV show, Mr Hancock wrote: “I want to use this incredible platform to raise awareness, so no child leaves primary school not knowing if they have dyslexia.

“By talking about dyslexia on prime-time TV, I hope to not only increase support for my Dyslexia Screening and Teacher Training Bill… but I aim to help the public better understand this very common condition, that affects around one in 10 people.”

However, it’s now being reported that Mr Hancock had to have a colleague fill in for him at the British Dyslexia Association’s 50th anniversary event this week where he was meant to be a guest speaker.

A spokesman for the charity confirmed to ITV that Mr Hancock was meant to attend, and said: “The British Dyslexia Association was delighted that Tom Hunt MP spoke at our 50th birthday celebration at the House of Lords.”

Tom Hunt, the MP for Ipswich said in a statement: “Fellow dyslexic and Suffolk colleague Matt Hancock was unable to fulfil his commitment to be the guest speaker at the 50th anniversary of the British Dyslexia Association so I filled in yesterday.”

A representative for Mr Hancock said: “By going on the show, Matt hopes to raise the profile of his dyslexia campaign and will use the platform to talk about an issue he really cares about in front of millions of people.

“Matt will be making a donation to St Nicholas Hospice in Suffolk and causes supporting dyslexia – including the British Dyslexia Association, off the back of his appearance.”

On Sunday, Mr Hancock spoke about his dyslexia diagnosis for the first time since going into the jungle.

While chatting with comedians Babatunde Aleshe and Seann Walsh, the former health secretary was asked what he had struggled with in life, to which he replied: “I can’t dance, I can’t sing and I can’t read very well, very quickly.”

Mr Walsh asked: “Are you talking about reading specifically?”

Mr Hancock replied: “Yeah. And then the moment I was identified as dyslexic at university it was ‘Ahh, so actually I am OK with language, it’s just my brain works differently, and I can work on that’.”