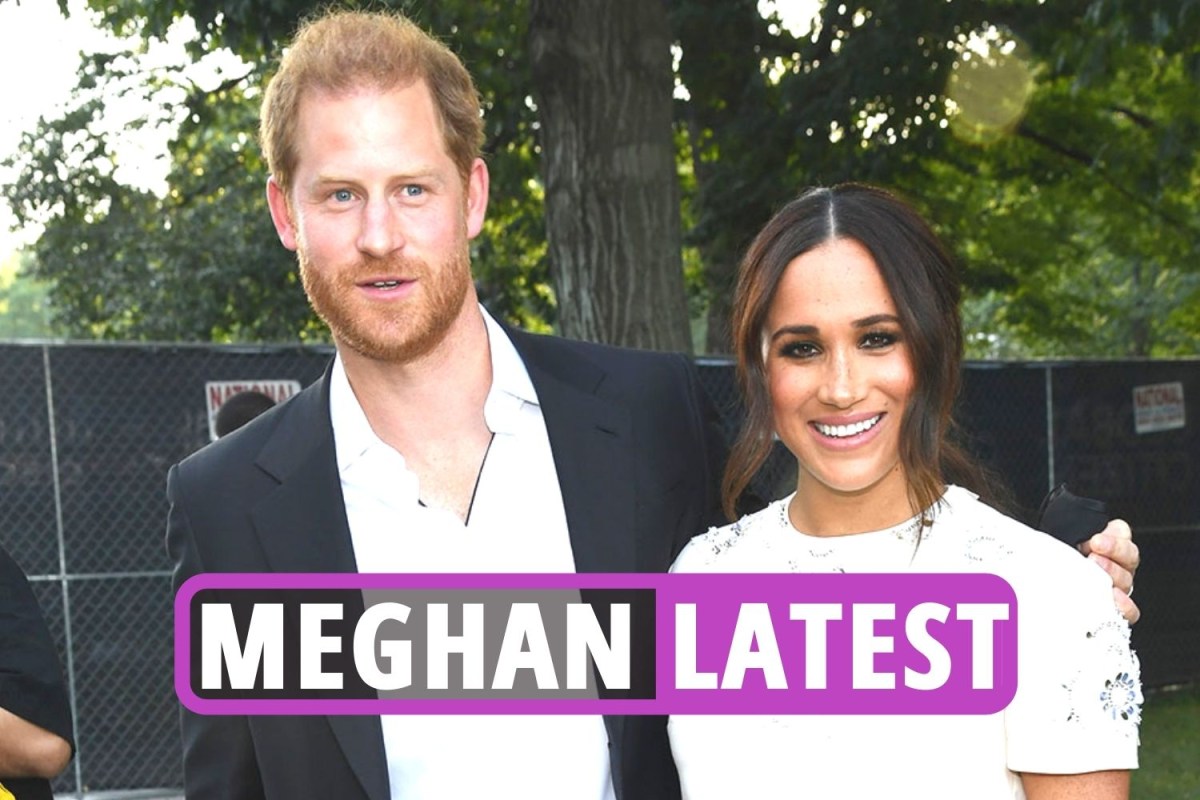 The 44-year-old socialite said Maxwell used her as “bait” to entertain Epstein’s friends and said the convicted paedo “kind of sat back and sort of waited for her to sort of go fishing” for girls.

Lady Victoria – who is the daughter of the 6th marquess of Bristol – told an ITV documentary that she met the pair 20 years ago and said she was “really young and naïve” at the time.

In a clip released to the MailOnline ahead of tonight’s airing of the “Ghislaine, Prince Andrew and the Paedophile” documentary, Lady Victoria said Maxwell and Epstein were like “Batman and Robin” and were a “double act”.

She said: “Jeffrey was really the frontman and Ghislaine was the accomplice. It was kind of like a Batman and Robin, and they were a double act.

“I don’t think Jeffrey could have done any of it without Ghislaine.”

Presenter Ranvir Singh said: “And Ghislaine was crucial to getting those girls, was she, do you think to those dinners?”

Lady Vic responded: “I think he just kind of sat back and sort of waited for her to sort of go fishing and go find however many girls were needed, you know, to entertain his friends. I think I was pretty much used as bait.

“You know, looking back at, you know I was really young and naïve, and she’s entertaining these, you know, big businessmen. So I didn’t realise it of course at the time, but looking back…”