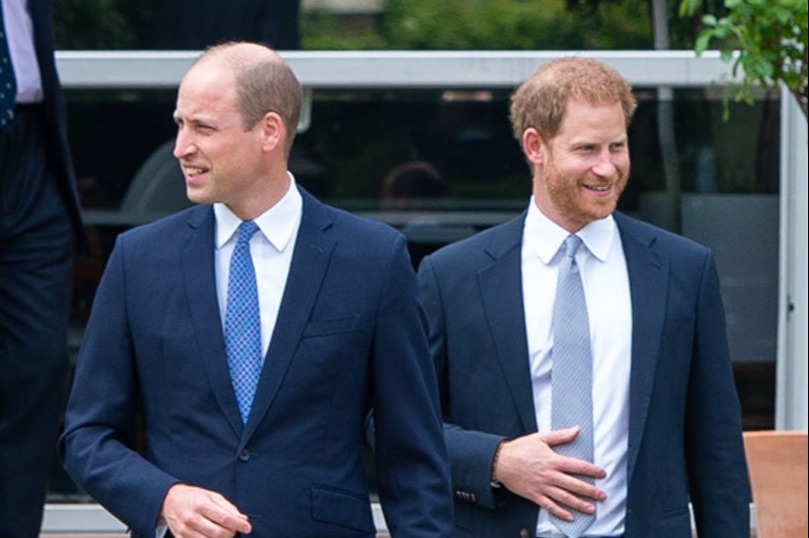 MEGHAN Markle and Prince Harry “provoked the royals” but the Queen “didn’t want to be dragged down the rabbit hole,” sources claim.

Senior royal aides repeatedly refused to be dragged into a public war of words, despite Meghan and Harry’s “provocative” explosive public interviews this year.

This comes as the Royal Family and the Queen had lawyers braced to launch action against the BBC over a shock documentary shown last night after they were not able to view it beforehand.

And the Duke and Duchess of Sussex sat down with Oprah Winfrey in March and have both featured on a string of podcasts and interviews since – which “provoked” the royals.

One source told the Daily Mail: “It was always very clear from the top that no one wanted to be dragged down that particular rabbit hole, however egregiously people were being provoked by the Sussexes.

“The palace mantra was that a period of silence would be beneficial to take the toxicity out of the situation, with the Queen going so far as to issue a personal statement making clear that there were matters they needed to deal with privately as a family.”

The Queen has joined with Princes Charles and William to warn the Beeb they could end all co-operation with it.

They are set to collectively complain to regulator Ofcom — for what is believed to be the first time.

The BBC refused to show the Royal Family the two-part documentary — called The Princes and The Press — despite requests.

The broadcaster is also said to have failed to give the royals right to reply — amid claims that the programme will allege warring siblings Princes William and Harry instructed courtiers to plant smears against each other in the press.

Senior palace sources say there could be a boycott of the national broadcaster imposed by the Queen, Charles and William if the claims are not removed.

The BBC2 programme is fronted by anti-monarchist presenter Amol Rajan, 38.

A senior royal source said: “Nothing is ruled out.”

Last week The Sun on Sunday revealed senior royals were advised they could sue Netflix over their portrayal in The Crown.

Spokesmen for the Queen, Charles, and William, did not want to comment.

The BBC said: “The programme is about how royal journalism is done and features a range of journalists.”

Prince Harry’s ‘face and demeanor shows he is happier in the US’ after moving stateside with Meghan Markle, says expert