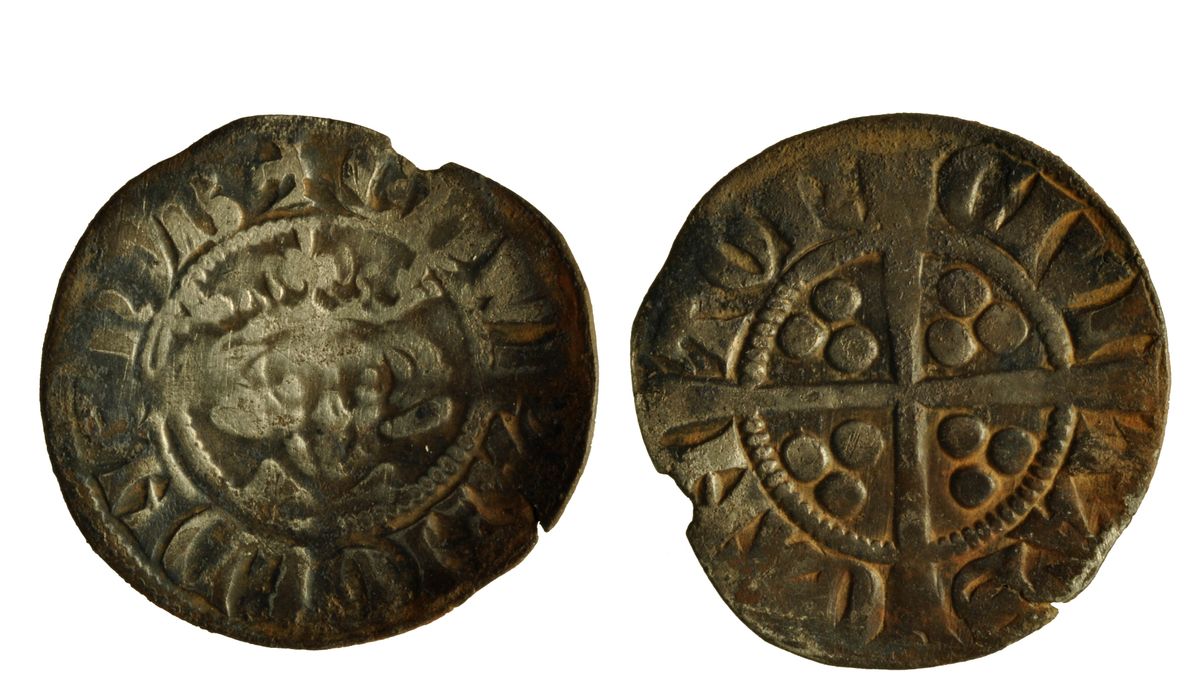 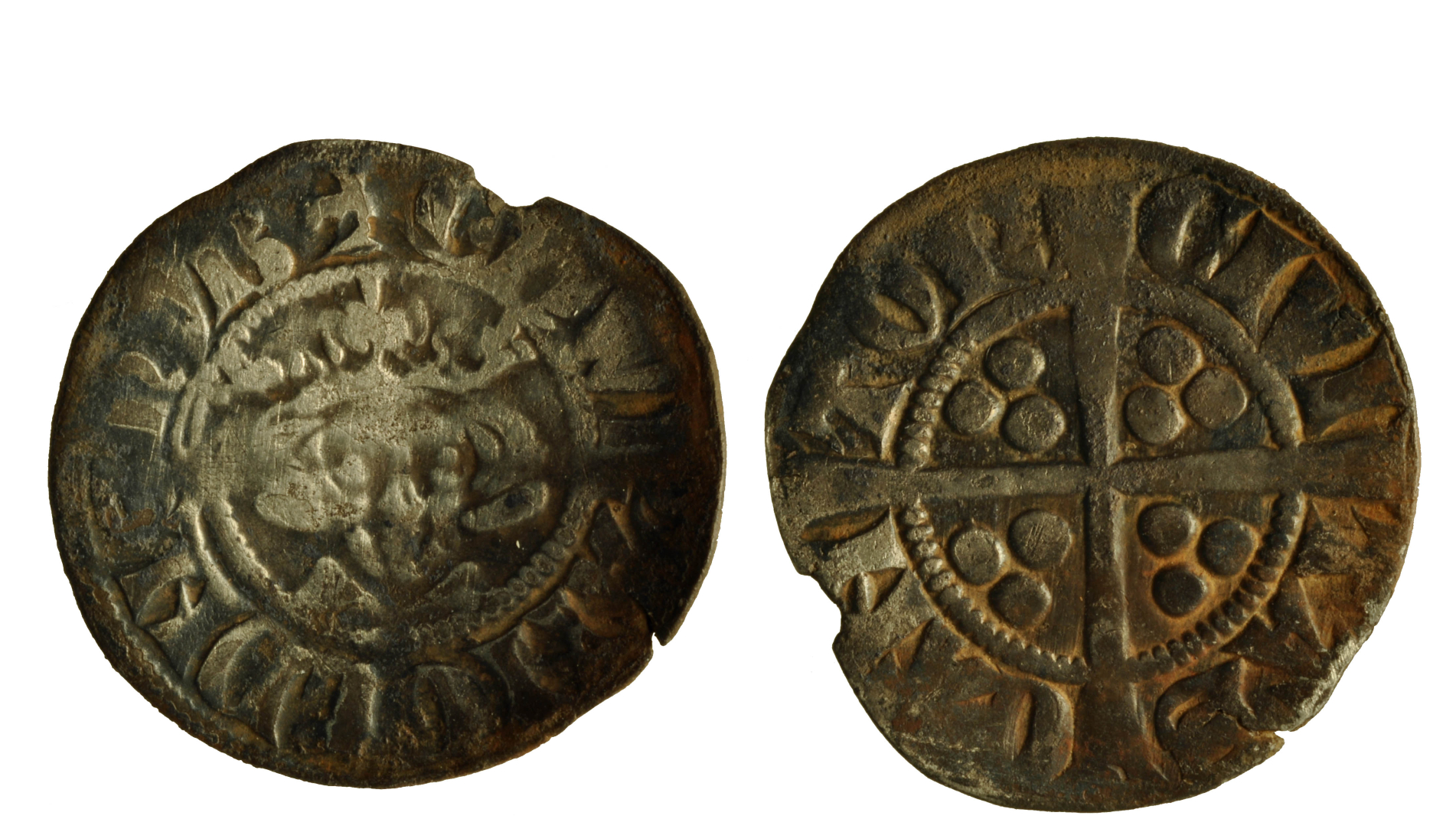 Metal detectorists have unearthed what may be one of the largest hoards of coins ever discovered in Scotland, in a field in the southwest of the country.

The hoard is made up of more than 8,400 silver coins that date from the medieval period, mostly from the 13th and 14th centuries.

Ken McNab, a spokesman for the Scottish government, told Live Science that many of the coins are “Edwardian pennies” named after King Edward I, who reigned in England from 1272 to 1307.

Finding any coins in Scotland is rare, and this hoard is especially large. “This is the biggest medieval coin hoard found in Scotland since the 19th century,” McNab told Live Science in an email.

The metal detectorists unearthed the coins last year in a field near the village of Dunscore, in the Dumfries and Galloway region about 50 miles (80 kilometers) southeast of Glasgow, and reported the hoard to the Treasure Trove Unit of National Museums Scotland, which oversees such finds.

McNab said the site was then investigated by archaeologists from National Museums Scotland, and each coin would now be identified, weighed, measured and photographed — a lengthy process.

Scotland and England were independent kingdoms in the medieval period and often fought each other for control of their shared border., However, in 1296 Scotland was finally conquered by the armies of Edward I — earning the king the nickname “Hammer of the Scots.”

But the invasion sparked years of insurrectionist warfare, beginning with the famous rebellion led by William Wallace in 1297, and Edward’s descendants were troubled by uprisings until peace was agreed with the Scottish king Robert the Bruce in 1328, under the Treaty of Edinburgh-Northampton.

During his rule, Edward I reformed the coinage of his realm and introduced distinctive silver pennies with his face on one side and a Christian cross on the other.

The design influenced English coins for hundreds of years, and today silver pennies from the reigns of Edward I and his son Edward II are much-prized by collectors.

Each of the newly discovered medieval coins is likely worth several dollars today, and the entire hoard is thought to be worth hundreds of thousands of dollars, quite apart from its archaeological value.

According to the Scottish newspaper Daily Record (opens in new tab), any artifact of archaeological significance, whether made from precious metals or not, technically belongs to the Scottish government and must be reported to the authorities.

The government doesn’t always act on possible claims, however; and McNab said the decision on how to allocate the coins and any remuneration paid to the finders would be considered by the Scottish Archaeological Finds Allocation Panel, which advises a government officer known as the King’s and Lord Treasurer’s Remembrancer (KLTR)
.

McNab added that 12,263 artifacts were recorded by Scotland’s Treasure Trove Unit in 2022, including the 8,407 silver coins from the Dunscore hoard.