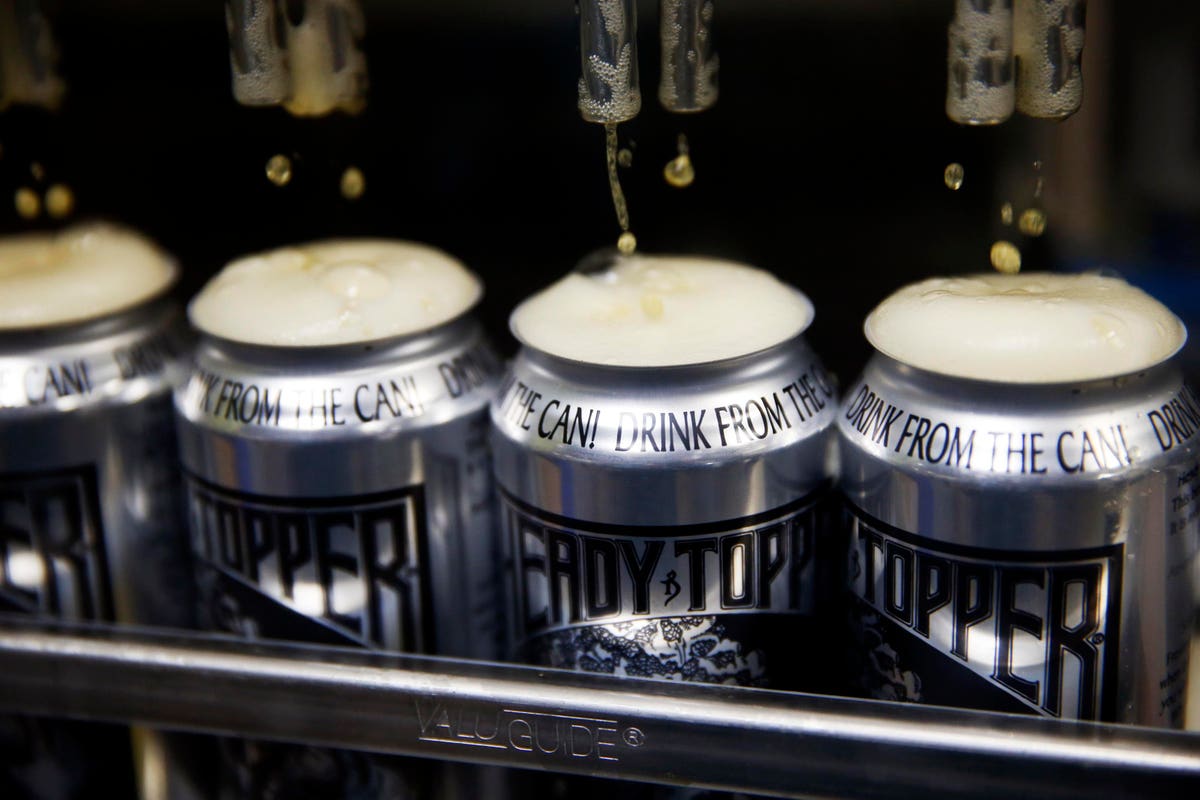 Three West Coast states — California, Oregon and Washington — were leaders in the craft beer explosion, and their numerous breweries are renowned for brewing great beers. An analysis of the Top 100 of the Top 250 beers ranked on the Beer Advocate website, though, reveals some surprising results: New England and the Midwest rule the roost when it comes to the world’s best beers.

Iowa’s Toppling Goliath Brewing Company grabs the crown for the best beers with its Kentucky Brunch Brand Stout ranked No. 1 and Vanilla Bean Assassin ranked No. 2. Both are American imperial stouts with respective ABVs of 12% and 12.8%.

The No. 5 beer — Heady Topper, an imperial IPA from The Alchemist in Vermont — breaks through the stout dominance at the top of the list.

New England’s overall dominance of the Top 100 beers is primarily dependent on the many excellent IPAs brewed by Massachusetts’ Tree House Brewing Company. Tree House has 10 of its IPAs in the Top 50, and three more IPAs and a stout in the Top 100.

All beers on Beer Advocate’s Top 250 list are “basically a blend of beers that stand the test of time with recently trending beers,” says Todd Alström, the website’s founder. “It’s ever-changing and always a subject of debate, but, love or hate it, the list represents what many consider to be some of the best beers in the world right now.”

The following are the Top 25 on Beer Advocate’s list.

15) A Deal With The Devil, Triple Oak-Aged, Alaska’s Anchorage Brewing

17) A Deal With The Devil, Double Oak-Aged, Alaska’s Anchorage Brewing

23) It Was All A Dream, Florida’s J. Wakefield Brewing