Almost five million Australians will get a necessary increase to their welfare payments tomorrow as the government aims to ease the cost of living burden.

The adjustments will be the largest indexation increase of welfare payments Australia has seen in almost 30 years.

The new rates will take effect from tomorrow, September 20.﻿

The boosts to a variety of payments, including pensions and JobSeeker, are part of a recalibration tied to the Consumer Price Index, which measures inflation in the country.

The rate for partnered JobSeeker Payment and Parenting Payment recipients will increase $23.40 a fortnight to $616.60.

Now even more cash pain is headed for Australians’ wallets after the central bank hiked interest rates for the fifth month in a row.

The Reserve Bank (RBA) met on September 6, where the board raised the cash rate by another 50 basis points, taking it from 1.85 per cent to 2.35 per cent.

Aussies are braced for another jolt at the end of the month, when the fuel tax excise holiday expires.

The 44-cent excise tax on fuel was slashed to 22 cents before the federal election.

Treasurer Jim Chalmers has ruled out extending the fuel discounts. 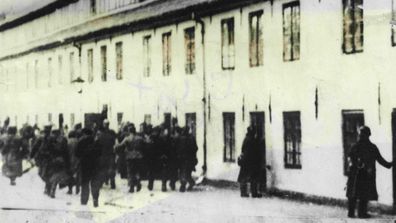